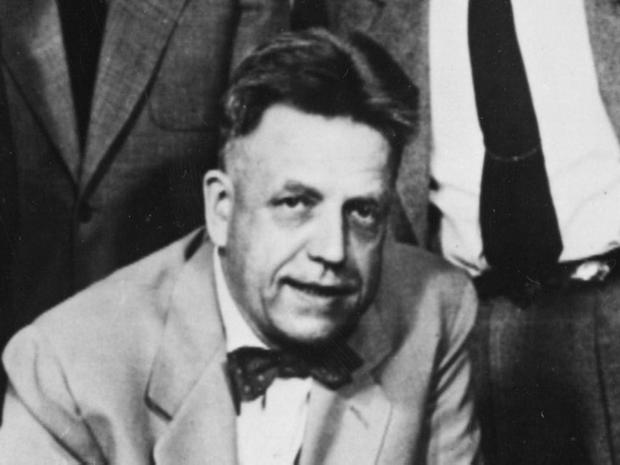 A trained biologist, Kinsey achieved fame, even notoriety, in the 1940s and '50s with a pair of best-selling books about male and female sexual behavior … controversial research he defended on scientific grounds.

Kinsey based his eye-opening findings on thousands of personal interviews, training his researchers to first put their subjects at ease, as portrayed in the 2004 film "Kinsey" starring Liam Neeson:

"See how much more relaxed she is? If you ease in with innocuous questions, people forget they're giving sex histories."

Many of Kinsey's findings and techniques remain controversial, including his occasional reliance on the accounts of admitted child abusers. Still, he's widely hailed as a trailblazer in a previously taboo field.

Today, the research he pioneered continues at the Kinsey Institute at Indiana University in Bloomington. 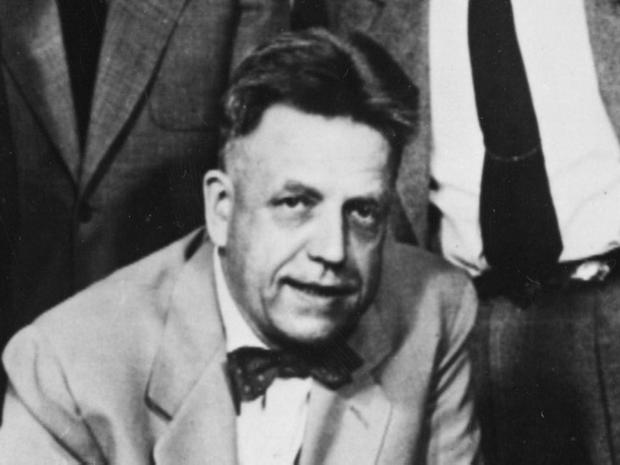