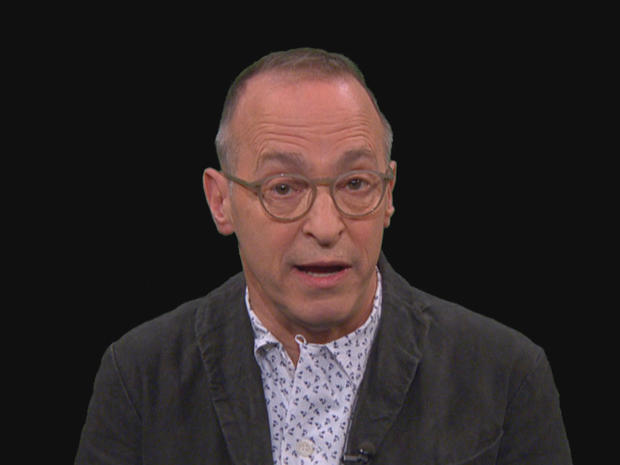 I'm not sure how I come down in the recent debates surrounding representation – about, for example, Scarlett Johansson playing a trans person in a movie. On the one hand, an actress has the right to portray whomever she wants; it's part of the job description, to inhabit a wide range of available characters, be it a blonde "whore with a heart of gold," to a brunette (or even a red-headed) "whore with a heart of gold."

On the other hand, there are real trans actors out there who must be thinking, Then what role can I get?

A while back, a young director made a movie based on an essay I'd written. One of the characters was a middle-aged double-amputee I'd worked for years ago in the Pacific Northwest. I thought of someone arriving in a wheelchair for the audition, his pant legs empty from the knees down thinking, I have got this. And it made me feel good. Then they cast an actor who was fully able, and erased his legs with a computer. That might be OK if the same worked in reverse, but to my knowledge, no one has ever cast someone with amputated limbs saying, "No problem, we'll stick them back on in post-production."

A friend is writing a television series and offered to create a part for me. "That's OK," I told him. "I'm not an actor. Emotion-wise I'm OK, maybe, but I never know what to do with my hands."

"No problem," he said. "I'll make you someone who was born without arms."

I'd be lying to say I didn't think, Hmmmm…. Then I thought of the actor who truly has no arms, and figured he'd likely feel the way I do when, yet again, a straight guy plays a gay man in a movie, always so "bravely." Oh, how he's congratulated! When asked on talk shows about the love scenes with his male co-star, he always admits that, "Ha ha, it wasn't easy!"

It would be for an actual gay man, I say to the TV. I mean, honestly? The casting directors couldn't find a gay actor? Have they never eaten in a New York City restaurant? Most of us cannot not find a gay actor.

Once you start down this road, though, where does it end? Should only Catholics be allowed to play Catholics? Only Americans Americans? And what about actual "whores with hearts of gold"? Don't we deserve our screen time, too? 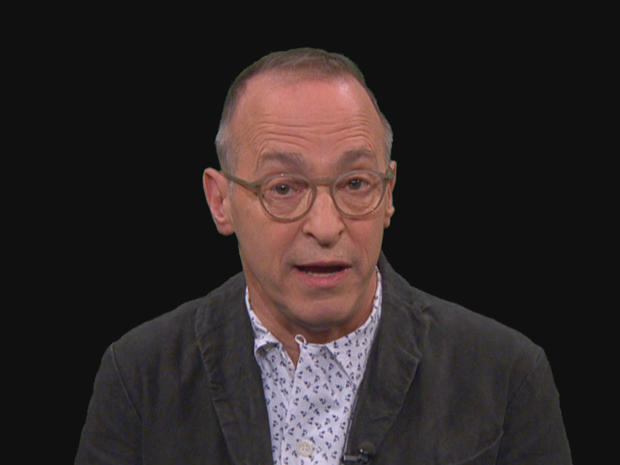 Navy: UFO files could cause “grave damage” to national security if...

Sanders, Warren spar over whether he said a woman couldn’t win