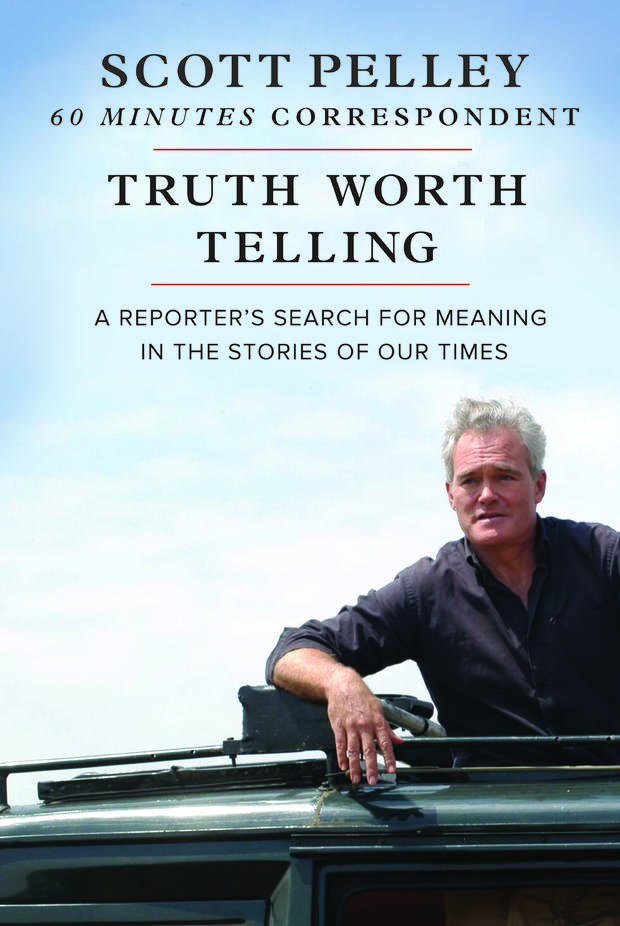 Award-winning journalist and "60 Minutes" correspondent Scott Pelley shared what he's learned about the meaning of life from his decades-long career, highlighting the wisdom of Marines stationed in Afghanistan, parents of Sandy Hook shooting victims, and even music icon Bruce Springsteen.

Pelley's forthcoming memoir, "Truth Worth Telling: A Reporter's Search for Meaning in the Stories of Our Times," begins in the aftermath of the 2015 Paris terror attack, he said Friday on "CBS This Morning."

"There were people bringing candles to this makeshift memorial in Paris for the 120 people who were killed on that day, and they had this look of bewilderment on their face," Pelley said.

That realization prompted him to recall a number of people he'd met who'd "discovered the meaning of their lives, the virtue in life, in some of the most challenging events of our times."

Pelley emphasized the story of Marine Lance Cpl. David Hall, who worked as a mine sweeper. When higher-ups promoted him to a different role, Pelley said, Hall refused, because of the "unambiguous virtue" of protecting his fellow troops.

Pelley also highlighted New York City firefighters for their bravery in the aftermath of the 9/11 attacks.

"It occurred to me that those 343 firefighters who were killed that day, the largest loss of life of any emergency service in history, those firefighters went up those stairwells — they didn't know what 9/11 was about. They didn't know why the World Trade Center had been attacked. But it didn't matter, because they knew what they were about."

Pelley also stressed the importance of "truth," the first word in the title of his book, at a time when the veracity of media has repeatedly come under fire.

"The American people have to have independent, generally reliable information to make decisions about their own lives and the lives of the country," he said. "The founders were counting on us to be proactive citizens. They gave us the power in this country, and the only way we can exercise that power is with credible information."

Pelley noted, however, that he hasn't always been fully honest.

"My quest for truth began with a lie," he joked. "I wanted a job as a copy boy [at a newspaper] and they only hired kids who were 16."

"And how old were you?" asked "CBS This Morning" co-host Gayle King.

"I was 15," Pelley responded. "So I fibbed about my age, and my mom dropped me off two blocks from the paper so people couldn't see that I didn't have a driver's license." 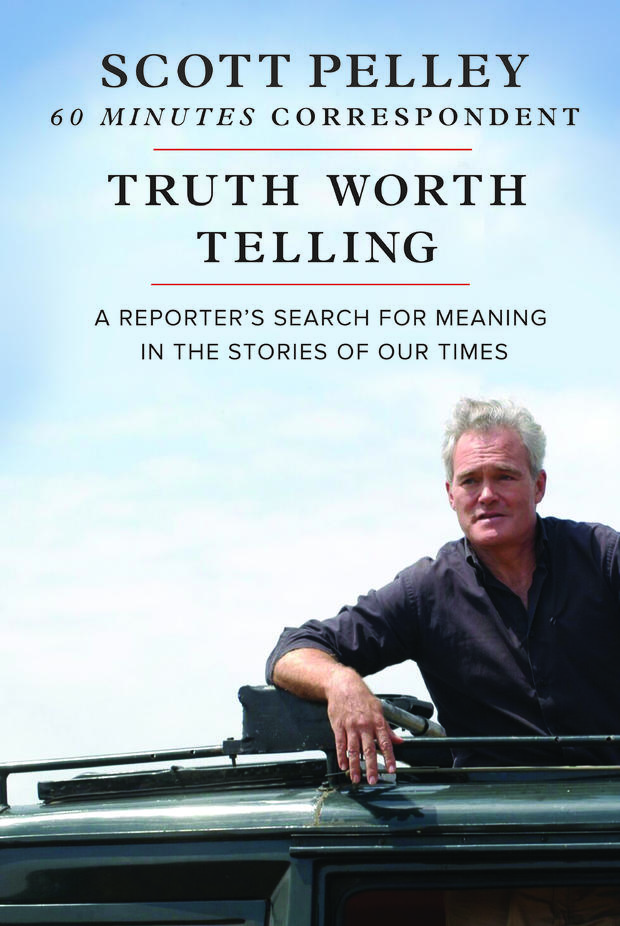 Biden says winning by “one point is enough” in South Carolina