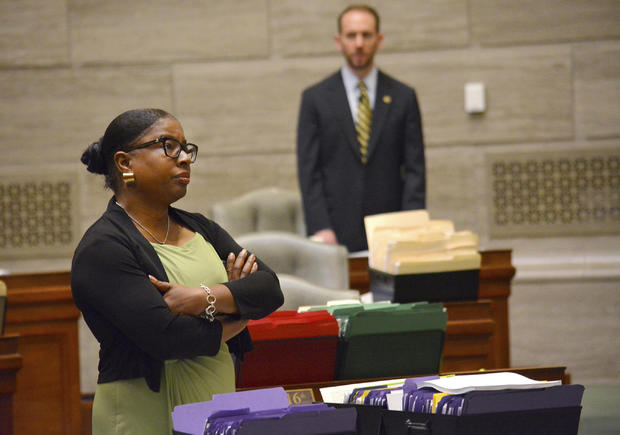 Missouri's Republican-led Senate has passed a wide-ranging bill to ban abortions at eight weeks of pregnancy, acting only hours after Alabama's governor signed a near-total abortion ban into law. The Missouri bill needs another vote of approval in the GOP-led House before it can go to Republican Gov. Mike Parson, who voiced support for an earlier version Wednesday.

It includes exceptions for medical emergencies, but not for pregnancies caused by rape or incest. Doctors would face five to 15 years in prison for violating the eight-week cutoff. Women who receive abortions wouldn't be prosecuted.

Republican Senate handler Sen. Andrew Koenig described it on Thursday as "one of the strongest" abortion bills yet passed in the U.S.

As CBS News' Kate Smith has reported, Missouri already has some of the most restrictive abortion access laws in the country. Missourians seeking an abortion are subject to a 72-hour waiting period and only one abortion clinic exist in the state.

Missouri joins a movement of GOP-dominated state legislatures emboldened by the possibility that a more conservative Supreme Court could overturn its landmark ruling legalizing the procedure. Its senators voted only hours after Alabama's governor signed the most stringent abortion ban in the nation on Wednesday, making performing an abortion a felony in nearly all cases.

Outnumbered Missouri Senate Democrats launched into an attack on the bill before Republican supporters had a chance to bring it up for debate on the Senate floor.

"So much of this bill is just shaming women into some kind of complacency that says we are vessels of pregnancy rather than understanding that women's lives all hold different stories," St. Louis-area Democratic Sen. Jill Schupp said.

Missouri is among a growing number of states where abortion opponents are working with renewed enthusiasm following President Donald Trump's appointment of more conservative high court justices. Kentucky, Mississippi, Ohio and Georgia have approved bans on abortion once fetal cardiac activity can be detected, which can occur in about the sixth week of pregnancy. Similar restrictions in North Dakota and Iowa have been struck down in court.

Supporters say the Alabama bill is intentionally designed to conflict with the 1973 Roe v. Wade decision that legalized abortion nationally in hopes of sparking a court case that might prompt the justices to revisit abortion rights.

Missouri's bill also includes an outright ban on abortions except in cases of medical emergencies. But unlike Alabama's, it would kick in only if Roe v. Wade is overturned.

If courts don't allow Missouri's proposed eight-week ban to take effect, it includes a ladder of less-restrictive time limits ranging from 14 to 20 weeks. Roe v. Wade legalized abortion up until viability, which is usually at 22 to 24 weeks.

Republicans and Democrats worked for hours to reach a compromise on the bill, which included an expansion of tax credits for donations to pregnancy resource centers, and waters down other provisions.

The approved version of the wide-ranging bill bans abortions based solely on race, sex or a "prenatal diagnosis, test, or screening indicating Down Syndrome or the potential of Down Syndrome." It also requires that both parents be notified for a minor to get an abortion, but a change was made after hours of late-night negotiations to remove the requirement when a parent lacks legal or physical custody. Current law requires written consent from only one parent.

Still, some lawmakers on both sides of the debate walked away unhappy.

Democrat Schrupp said even after changes, it's "an extreme and egregious piece of legislation that puts women's health at risk."

"It is outrageous that it has no exemptions for victims of human trafficking, rape or incest," she said.

Republican Sen. Bob Onder said negotiators went too far to compromise, leaving the bill "a shadow of what it once was." 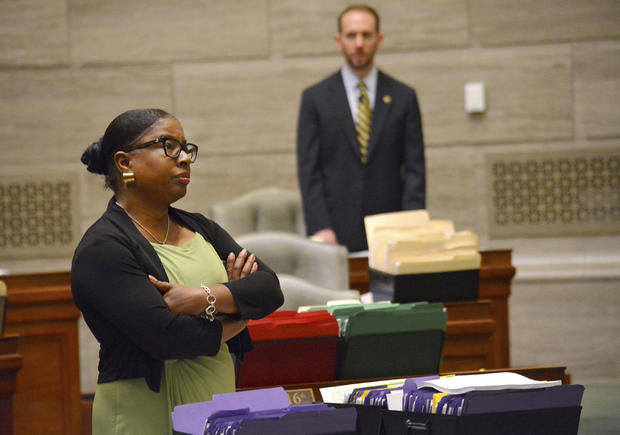 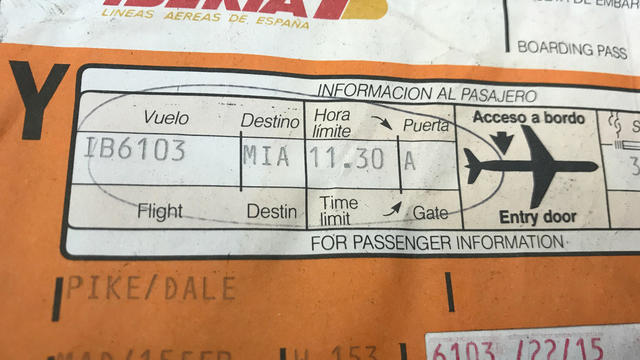 In 1998, Dale Pike came to Miami to discuss a business deal with Enrico Forti — the next day he was dead, and Forti was the prime suspect 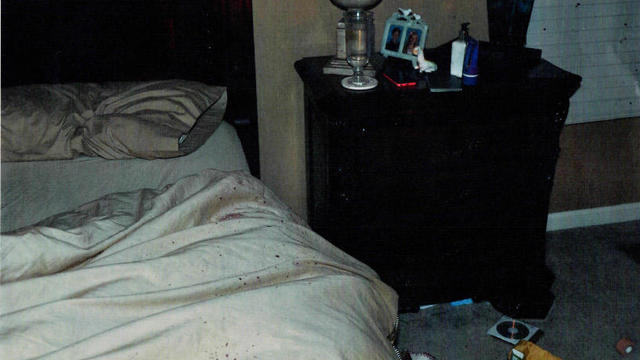 Jason Corbett murder: A look at the evidence

In August 2015, former FBI agent Tom Martens and his daughter Molly Corbett admitted killing her Irish-born husband Jason Corbett, insisting they beat him in self-defense with a brick paver and a baseball bat because Jason was choking Molly and threatening to kill her 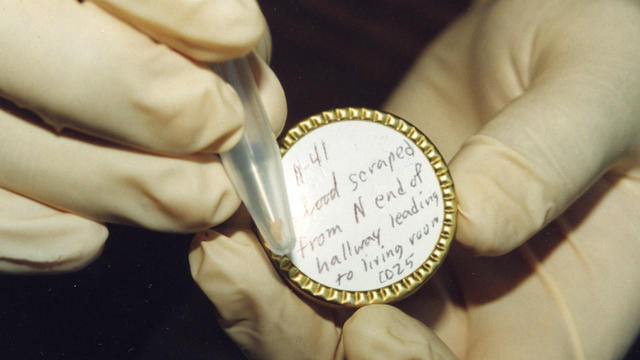 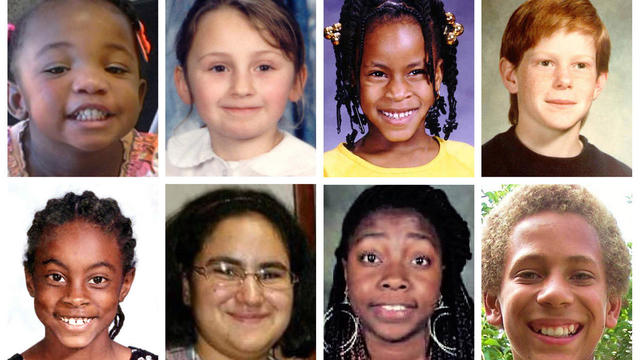 Missing children: Have you seen them? 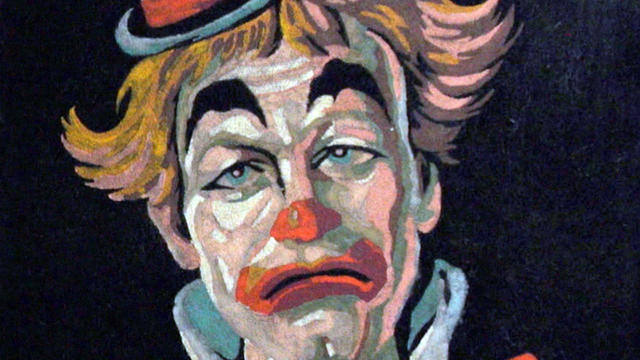 The search for a killer clown

Marlene Warren answered the door to her Wellington, Fla., home and was fatally gunned down by a mysterious clown. Despite eyewitnesses and a mountain of circumstantial evidence, investigators were unable to make an arrest in the case for nearly 30 years.

Family of double murder suspect pleads for him to surrender

Iowa Senator Joni Ernst on her new memoir and the coronavirus...