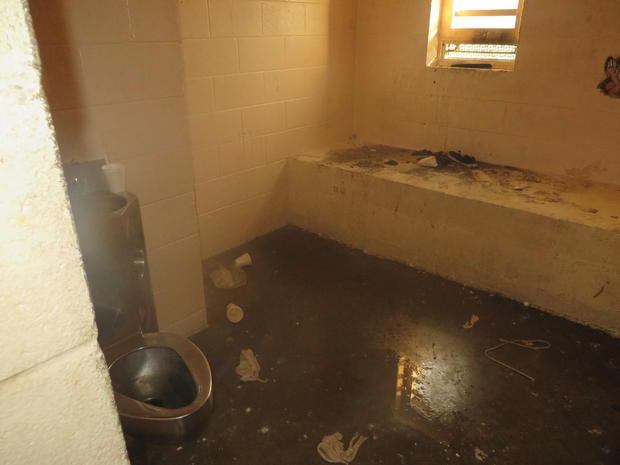 Birmingham, Ala. — Officials in Alabama have until next week to make changes to the state's troubled prison system. A Justice Department investigation found conditions in Alabama's prisons violate the Eighth Amendment of the Constitution, which protects against cruel and unusual punishment.

Some of the 2,600 photographs taken inside Alabama's prisons show horrid conditions. Betty Head's 31-year-old son died after trying to hang himself in a decrepit cell block.

"The Alabama prison system killed my only son," Head said.

Her son, Billy Thornton, was just months away from finishing a six-year sentence for statutory rape. He was mentally ill, and inmates told Head he would cry for help, but routinely be ignored.

Alabama prisons have the highest suicide rate in the country, three times the national average.

"Things are really out of control and need to be reined in," said Maria Morris of the Southern Poverty Law Center.

Morris said mentally ill inmates, even those on suicide watch, are held in solitary confinement where they have little contact with officers. "What that basically means is they're warehousing them. They're sticking them into segregation units and letting them suffer," Morris said.

It's not just the mentally ill who are suffering. A two-year Justice Department investigation found conditions throughout the entire Alabama prison system are "unconstitutional," and an "excessive amount of violence, sexual abuse, and prisoner deaths" happen on a regular basis,making the state's prisons a deadly place to work as well.

One worker at an Alabama prison who asked to be disguised for fear of being fired for speaking out said the situation is dire.

State prison officials said there are approximately 1,400 officers — about half of what's needed to oversee a prison population of 16,000. Jeff Dunn, the commissioner of the Alabama Department of Corrections, said $125 million has already been appropriated to raise staffing levels, curb violence and increase attention to inmates' mental health.

"In the last couple of years, we've seen, first of all, the coming together of several partners who are committed to fixing this," Dunn said.

The Southern Poverty Law Center sued the Alabama Department of Corrections. A federal judge is forcing the prison system to make changes. Like the courts, the DOJ has issued an ultimatum of its own: change or be forced to comply. 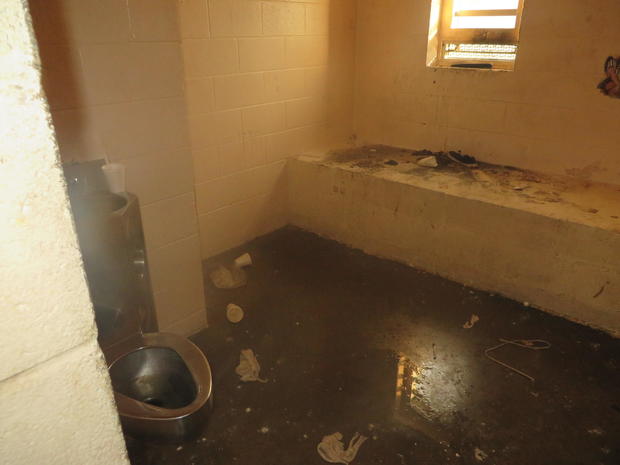 Cuomo: “We have a moment here where we can make change”

Josh Gad reunites movie casts for a good cause

Inside the little-known program at the center of the U.S. coronavirus...

Obama says protests could be “a real turning point”