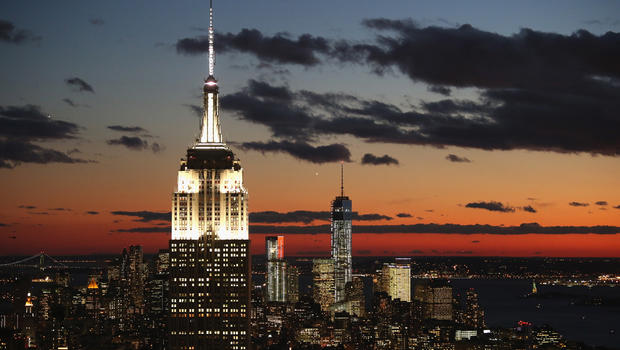 Monday's the day for the Webby Awards ceremony in New York, honoring the year's best websites and online films and videos.

Tuesday sees the Empire State Building Run-Up, the annual footrace up the skyscraper's 86 floors and 1,576 steps.

On Wednesday, the House Aviation Subcommittee holds a hearing on the status of the Boeing 737 MAX, currently grounded after two fatal crashes.

To watch a scene from "Wings," featuring Clara Bow, click on the video player below:

Friday is National Bike to Work Day, with special events around the country.

And Saturday's the day for the Preakness Stakes, with neither Kentucky Derby winner Country House nor disqualified winner Maximum Security in the running. 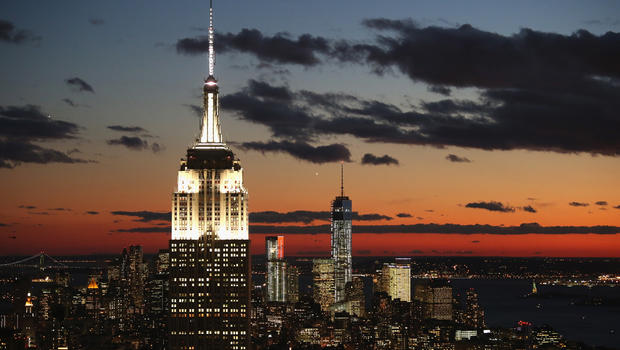 Blackout Tuesday marks day to reflect on racism in America

Viola Davis shares photo of plantation where she was born: “I...