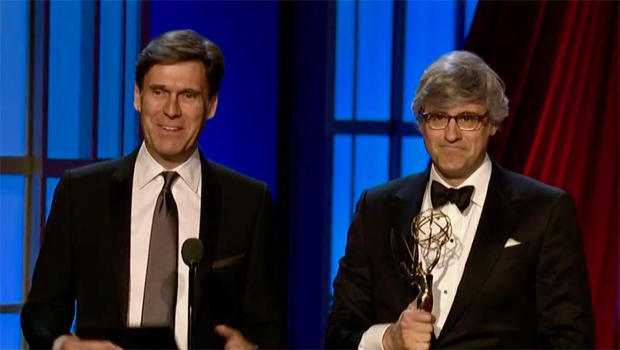 On Sunday, May 5, "Sunday Morning" won the Daytime Emmy Award for Outstanding Morning Program. Thank you to the National Academy of Television Arts & Sciences – and thank you to our viewers, who make it all worthwhile!

COVER STORY: Vaccines
The World Health Organization listed vaccine hesitancy – when parents delay or withhold vaccines for their children – as one of the top ten health risks for 2019. Now, with more than 700 confirmed cases of measles in 23 states, public health officials are scrambling to put a stop to it. Dr. Jon LaPook reports on using science as an antidote to misinformation about vaccines.

LANDMARKS: Lady Liberty
This week the $100 million Statue of Liberty Museum opens on Liberty Island in New York Harbor. It tells the story of the creation of Frédéric Auguste Bartholdi's statue back in the 1800s – a gift of France – and also the story of how it became a symbol of America, of inclusion, of liberty. Martha Teichner reports.

TRAVEL: Flight of fancy – The TWA Hotel
When Trans World Airlines went bankrupt in 2001, it was the end of an aviation era – and of architect Eero Saarinen's classic TWA Terminal at John F. Kennedy International Airport in New York, one of the most distinctive buildings in the world. Rescued from the bulldozer by building preservationists, the magnetic terminal that once drew air travelers has now been transformed into the nostalgic TWA Hotel. Kris Van Cleave checks in.

RADIO: The shocking development of Howard Stern
Over the past 13 years, Howard Stern helped SiriusXM satellite radio grow from a fledgling experiment into a 33-million-subscriber empire. But Stern, who made a name for himself as a potty-mouthed shock jock, has evolved – as a celebrity interviewer and as a person. He talks with Tracy Smith about his new book of interviews, "Howard Stern Comes Again"; his psychotherapy; a health scare that demonstrated he "wasn't Superman"; and how he and his wife are guardian angels to a thousand rescue cats.

PREVIEW: Howard Stern on Donald Trump, as a guest and a president

To watch a trailer for "When They See Us," directed by Ana DuVernay, click on the video player below:

SUNDAY PROFILE: Alex Trebek
For 35 years Alex Trebek has hosted nearly 8,000 episodes of the game show "Jeopardy!" and won six Emmy Awards. And while contestant James Holzhauer's record-setting streak has been making headlines of late, the biggest news from the show has been Trebek's fight against pancreatic cancer. He talked with Jane Pauley about his chemotherapy, the crippling pain, and his determination not to miss a day of work.

PREVIEW: Alex Trebek on his fight against pancreatic cancer

MILITARY: The admiral
Admiral William McRaven, now retired, thought commanding the raid on Osama bin Laden's compound would be the crowning achievement of his 37 years as a Navy SEAL, until he gave a 2014 commencement speech at the University of Texas at Austin that went viral – a lesson in personal responsibility that spoke to millions across the globe and became a bestseller, "Make Your Bed." David Martin talks with Admiral McRaven about the long, long road from making your bed to missions in Iraq and Afghanistan.


CALENDAR: Week of May 13
"Sunday Morning" takes a look at some notable events of the week ahead. Jane Pauley reports. 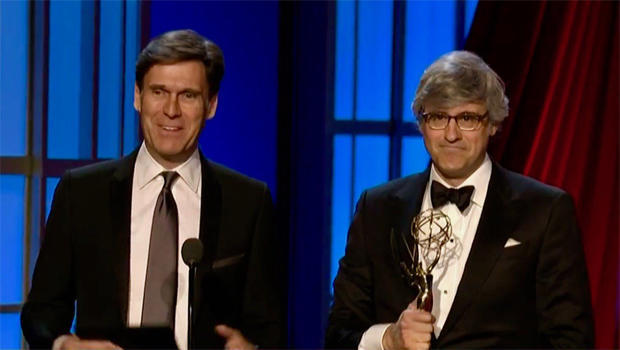 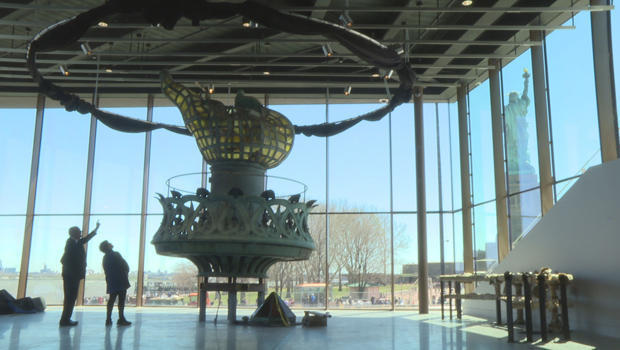 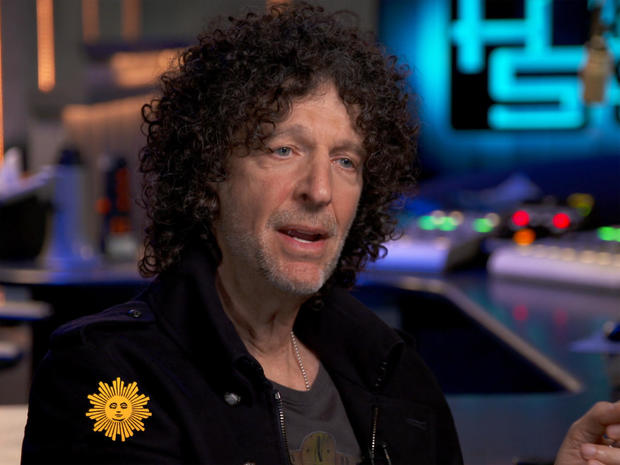 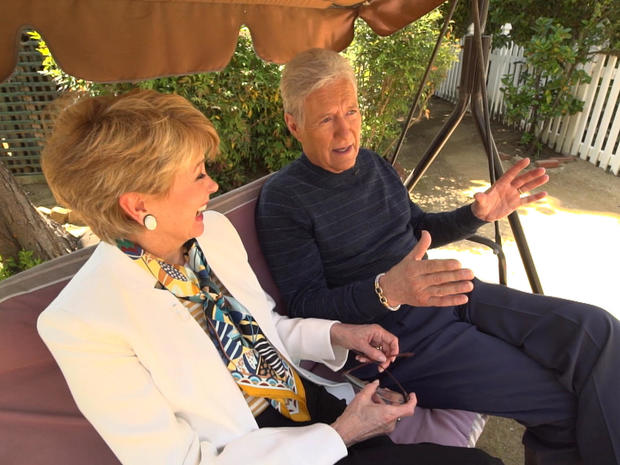 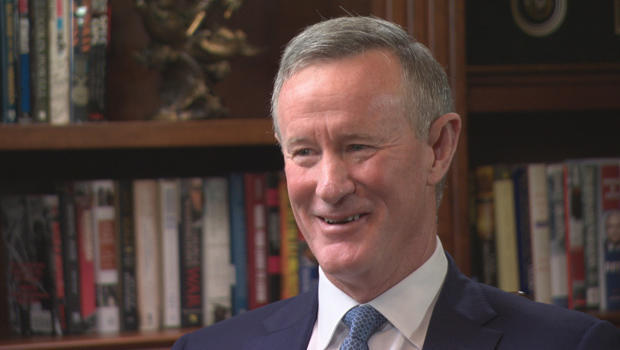 Tulsa pastor on 1921 race massacre: “I really do believe justice...