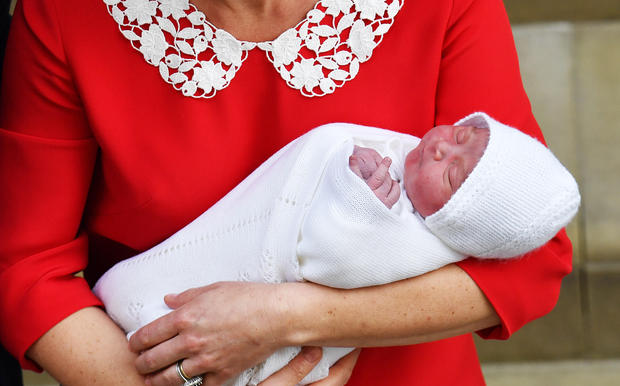 Prince Harry's newborn son, Archie, is the first member of the British royal family to be eligible for U.S. citizenship, thanks to his mother Meghan. And that's not the only difference.

The Duke and Duchess of Sussex decided early on in their relationship that they were going to do things differently, and the introduction of their firstborn son was no exception.

It was a beaming Prince Harry who cradled the baby in his arms as Archie was introduced to the world. In the past we've mostly seen royal mothers, like Kate and Princess Diana, holding their tightly wrapped little bundles of joy.

"Diana was very protective about William and Harry and had them swaddled in an old-fashioned lace blanket so you could only see the tops of their heads," Ingrid Seward, editor-in-chief of Majesty magazine, said. "And when Kate appeared with Prince George he was equally swaddled."

A hard-to-see infant might have been in keeping with tradition, but revealing his name on Instagram, Archie Harrison Mountbatten-Windsor, was not.

The name itself is far less of a mouthful than most traditional royal names, which tend to be much longer. Archie's father, for example, was christened Henry Charles Albert David.

Colleen Harris, a former royal press secretary, says it's no surprise the youngest member of the royal family is already unlike most others.

"The first mixed-heritage child in the British royal family, and I think that is significant," Harris said. "It's a whole new chapter for a group in British society that's sort of neglected."
Expect a lot of attention to be paid to how the new parents choose to raise their firstborn.

Harry's mother, Princess Diana, tried hard to make sure he and his brother William could experience something of a normal childhood outside the "royal bubble," says Tessy Ojo, who oversees the Diana Award Charity.

"One of the things that she did as a mother is she instilled the value — her own values — into the, into her sons," Ojo said. "I have no doubt whatsoever that those values will be passed on to this baby."

Harry and Meghan have also decided not to give their son a "courtesy" title like earl or lord, although when little Archie's grandfather Prince Charles becomes king that will change and he'll become known as Prince Archie. 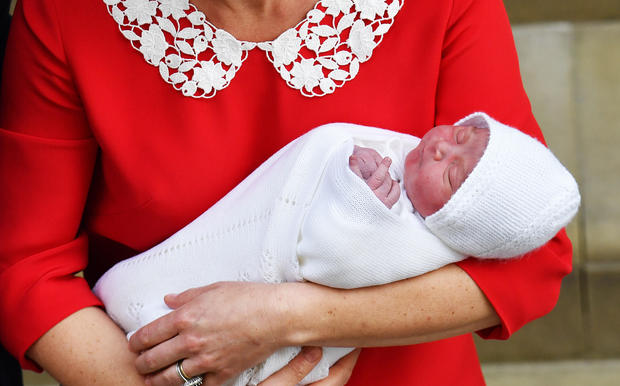 2 charged over virus outbreak at veterans home where 76 died