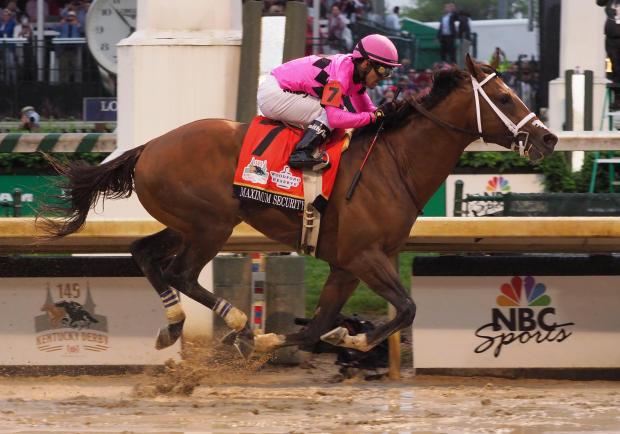 Elmont, N.Y. — The Kentucky racing commission on Monday rejected an appeal by the owners of Maximum Security. The horse finished first in Saturday's race, but in a stunning ruling was disqualified for interference.

The unprecedented decision to overturn the result of the 145th Kentucky Derby is not sitting well with Maximum Security's owner, Gary West.

"We were stunned, shocked and in total and complete disbelief," West said. "It has never been done before."

Race fouls, like the interference foul Saturday, are judgment calls made by a committee of track officials called stewards.

While each state sets its own horse racing rules, all three Triple Crown race tracks — the Kentucky Derby, the Belmont Stakes and Preakness Stakes — follow the same interference rules.

"It was pretty cut and dry. They followed the rules of racing here," former jockey Gary Stevens told CBS News.

"My heart bleeds for the best horse that won that race, but the stewards did follow the rules of racing in the state of Kentucky."

Heavy rains in Kentucky made for sloppy conditions on the track — a track that some say was too crowded from the start.

The Kentucky racing commission say they denied the appeal because the track officials ruling is not subject to appeal.

That denial does not impact any of the betting payouts. People who won money, keep their money. Those who lost: tough luck. 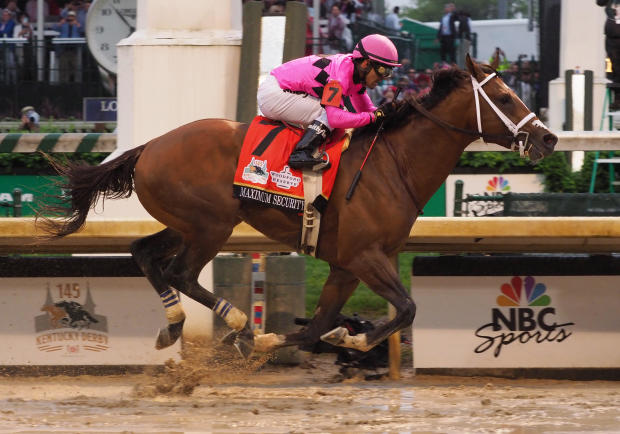 Lawmaker in hot water over comments to young female reporter