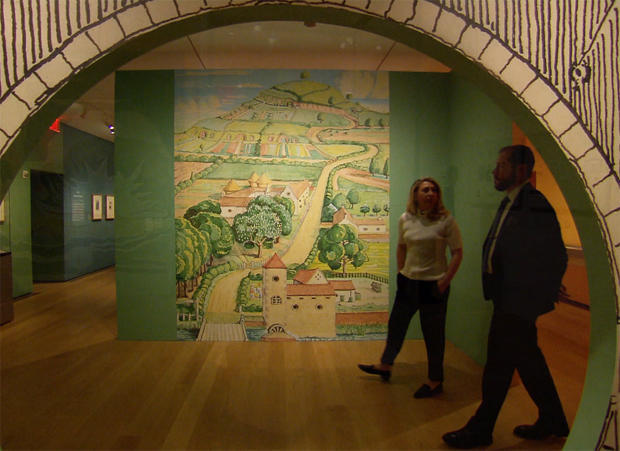 The story behind that story is now the subject of an exhibit, "Tolkien: Maker of Middle-earth," at the Morgan Library and Museum in New York City. "The exhibit really explores Tolkien's creative process," said curator John McQuillen.

The show features manuscripts, paintings, and other personal items of the author.

Tolkien began writing "The Hobbit" around 1930 while working as a professor at Oxford. "He had sort of a vision one day while grading examination papers, and just scrawled that line on a blank page, but really didn't quite know what that was supposed to be," noted McQuillen.

The author would spend the next few years refining the story, telling it to his children, and gradually writing it down. Along the way he also drew maps and painted illustrations, bringing to life Middle-earth, the setting for his magnum opus, "The Lord of the Rings."

"He began a story with a map, and made the narrative fit," said McQuillen. "So, illustration was always at the inception of the story. It is a very unique process.

Those sketches and drawings are now front and center at the Morgan Library and Museum.

"I don't know of any other author that strove so deeply to create a world that is true in and of itself," said McQuillen.

That world is on full display through May 12. 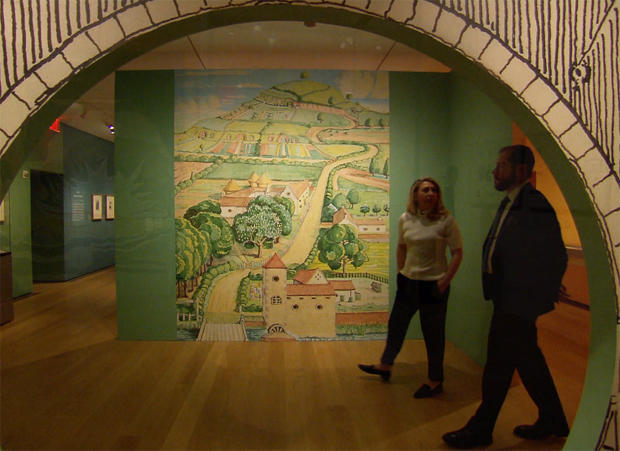 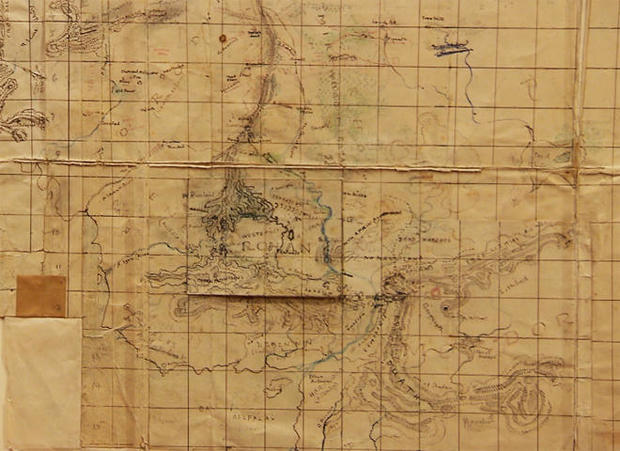 NASA astronaut to cast her ballot 200 miles above Earth