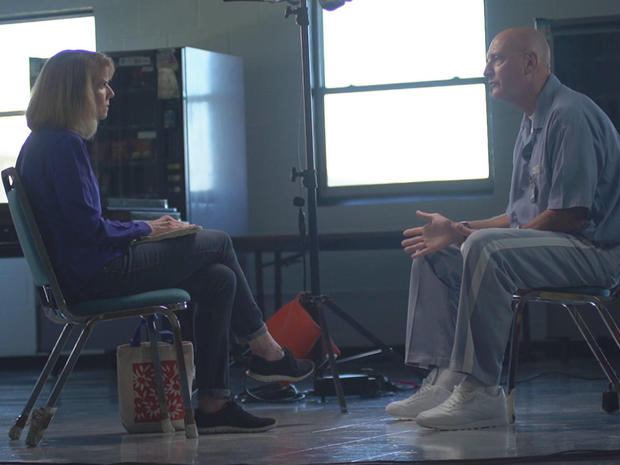 Was a former TV producer and windsurfing champion wrongly convicted for a murder he says he didn't commit?

Enrico "Chico" Forti was convicted and sentenced to life without parole in the 1998 killing of Dale Pike, an Australian who had traveled to Miami to meet with Forti about a business deal — the only physical evidence against him: a teaspoon of sand

Correspondent Erin Moriarty and "48 Hours"' investigate whether the right man is in prison for a 1998 homicide and whether a shooter is still out there — following the trail of evidence all the way to Europe. "The Case Against Enrico Forti," airs Saturday, May 4 at 10/9 on CBS.

Enrico Forti sits in a Florida prison serving out a life sentence for a murder he says he didn't commit.

"People have made comparisons between this case and Amanda Knox," Forti's attorney, Joe Tacopina, tells correspondent Erin Moriarty. "You don't decide that this person's guilty and then look for evidence to back it up."

Forti was convicted in 2000 of killing Dale Pike and leaving his body on a quiet Miami beach. Forti was sentenced to life in prison without parole. Tacopina says there's no forensic evidence linking Forti to the murder, "none whatsoever." There was, however, less than a teaspoon of sand that prosecutors said was from the crime scene and linked to Forti.

At the time of Pike's death, Forti was negotiating to buy a hotel in Ibiza, Spain, owned by the victim's father, Tony. Dale Pike and his brother, Brad, felt Pikes Hotel, a legendary spot that drew a who's who of celebrity clientele, including George Michael, Freddie Mercury, Julio Iglesias and others, was worth millions more than their father was asking. Dale Pike flew to Miami to discuss the deal. Forti met him at the airport.

Pike was later shot twice in the back of the head and left on a Miami beach. Forti was immediately a suspect because he was the last known person to see Pike alive. And Forti lied to police about picking Pike up at the airport.

"Did you ever in your wildest dreams think you'd end up in a place like this?" Moriarty asks Forti.

"Did you ever have anything to do with Dale Pike's death?" Moriarty asks.

Forti isn't the first person in prison to maintain his innocence. What makes this case different? Were there other suspects? And will Forti ever be a free man again? Although the name Enrico Forti is not well known in America, he has become a cause celebre in Italy and other parts of Europe.

"48 Hours" investigates the death of Dale Pike and the path that led Forti to prison through interviews with Dale Pike's brother Brad, Tacopina, Forti, Forti's friends and others. Moriarty also speaks with a juror who does not believe Forti helped or killed Pike even though she helped convict him.

Moreover, "48 Hours" also reports on new information that reveals the case against Forti was weak. The "48 Hours" team traveled to Italy and Germany conducting interviews and trying to find the alternate suspect in Pike's murder.

Moriarty and Brad Pike visit the area in Miami where Dale Pike was found. It was the first time Pike, who lives in Australia, had visited the beach where his brother was murdered.

"If only the rocks could talk," Pike tells Moriarty. 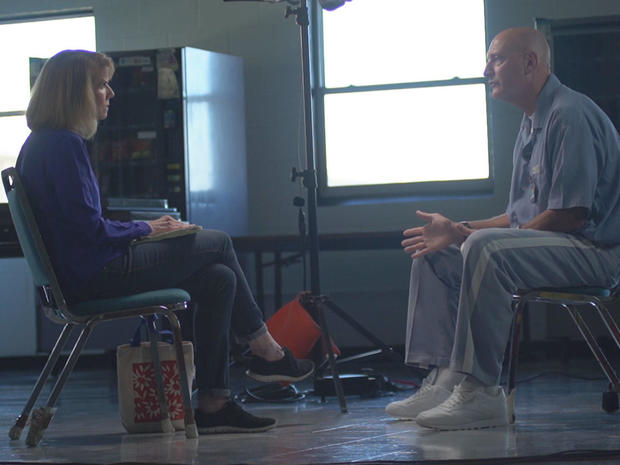 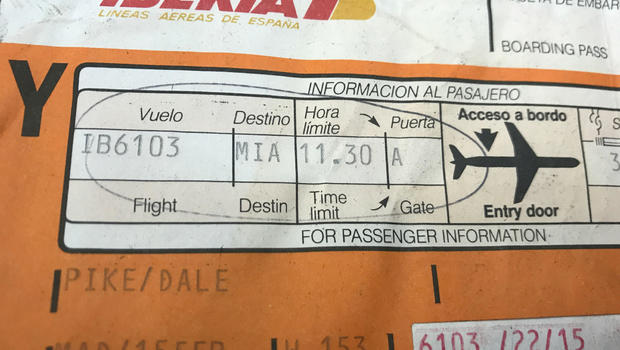 Jayme Closs: “48 Hours” special to focus on the disappearance and...