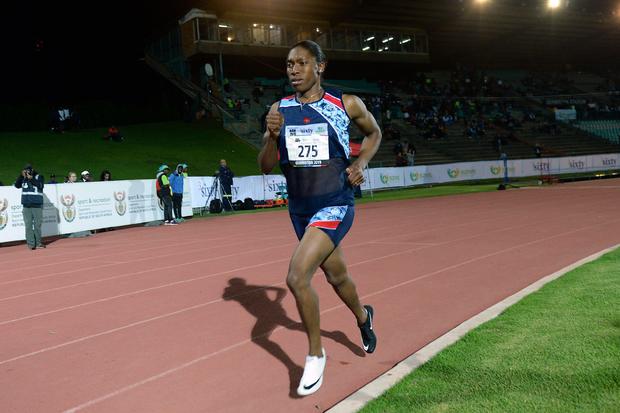 Johannesburg — As a two-time 800m Olympic champion, Caster Semenya is one of the fastest women in the world. But she spent the past 10 years trying to outrun a global controversy threatening to cut her career short.

Semenya has been forced to verify her gender and battle claims by the world athletics body, the IAAF, that her naturally elevated testosterone gives her an unfair advantage. A ruling Wednesday by the sports world's highest court would bar her from running distances up to one mile unless she takes potentially harmful medication to reduce that testosterone.

"The panel is aware and realizes that the rules are discriminatory but they find this discrimination is acceptable," said Matthieu Reeb, secretary general of the Court of Arbitration for Sport.

But law professor Steve Cornelius said forcing female athletes to take unnecessary medication is immoral. So immoral, he resigned from his position at the IAAF last year in protest.

"You're actually taking a healthy person and turning that person into a patient," he said.

Cornelius says all elite athletes by definition have an advantage over the rest of us.

"Is a high jumper that is very tall, does the high jumper have an unfair advantage? Or a discus thrower with exceptionally large hands," Cornelius said.

Semenya's response was brief, saying, for a decade the IAAF tried to slow her down. But she said the situation made her stronger. Semenya believes her rare genetic ability should be celebrated not penalized. 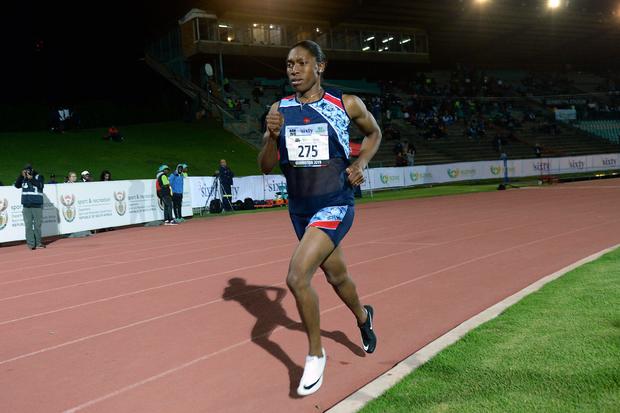 Ex-climate change denier: “It's insane to play dice with the planet”