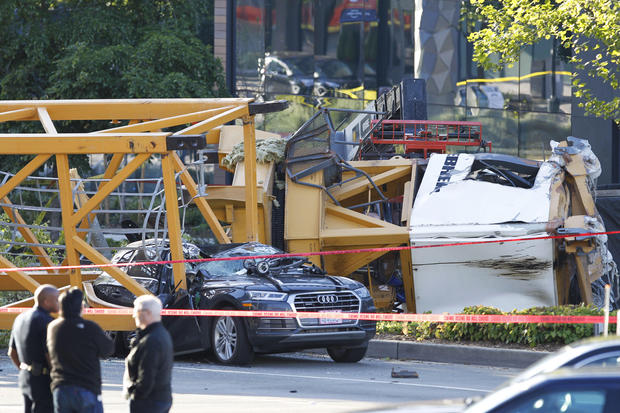 Investigators in Seattle are trying to figure out what caused a giant construction crane to fall on one of the city's busiest streets Saturday. Four people were killed Saturday as a result of the accident and three others were injured.

Downtown Seattle became a disaster zone after a crane collapsed in the South Lake Union neighborhood. Two of the victims who died were crane operators. Two others, including Sara Wong, a freshman at Seattle Pacific University, were in vehicles that were crushed by the cranes. One witness said it "felt like an earthquake."

"Bang! Down she come!" Bruce Cashmere recalled about the incident. He ran to help, finding a badly damaged vehicle with a mother and baby inside, somehow unharmed.

"Very, very lucky baby. Very lucky. Not a mark on her, good to see," he said.

"It started to lean," he said. "And I say lean, it didn't stop its lean. It was going the whole time, but before I registered it was actually falling."

James Prichert is a crane expert and safety consultant. He says crane accidents happen for various reasons, from weather, to maintenance, to operator error, but by and large, crane use is safe. Prichert says cranes are currently in high demand in U.S. cities. According to the Seattle Times, Seattle has more cranes in use than any other city.

"I think we've had a good track record here," Mayor Jenny Dunkan said. "But of course we are going to pay extra attention to make sure that the cranes that are in Seattle today are safe."

The next 24 to 48 hours are said to be the most critical, as investigators will look into everything from wind speed to inspection and service records on the equipment in order to pinpoint exactly what caused this deadly collapse. 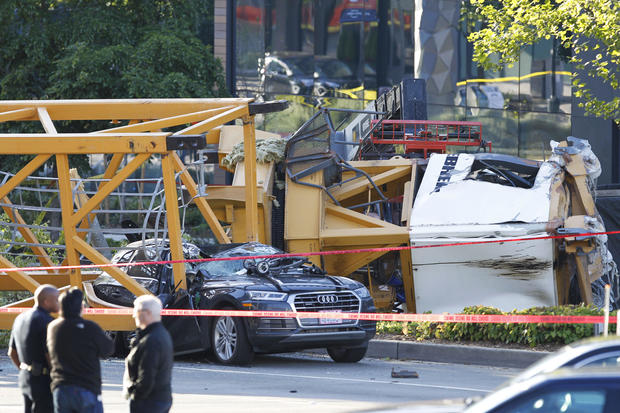 As fossil fuel jobs falter, renewables come to the rescue