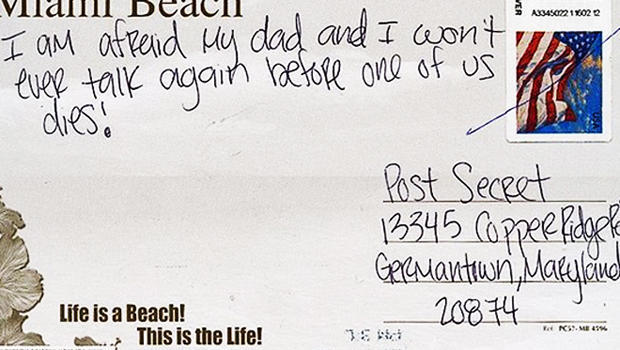 COVER STORY: PostSecret: Private secrets anonymously shared with the world
Beginning in 2004, Frank Warren has invited total strangers to send him their secrets – humorous or painful, romantic or traumatic – which he then posts on the massively popular website PostSecret.com. The postcards that arrive in his mail each week have even be displayed in museums, where viewers may find secrets that hit close to home. Lee Cowan reports.


ART: Frida Kahlo
There is so much more to Frida Kahlo than meets the eye, as viewed in a new exhibition at the Brooklyn Museum that blurs the line between artist and art. Faith Salie explores the career of an unapologetic woman who carefully crafted a portrait of her life while living through polio, and her husband Diego Rivera's infidelity, to become one of the most famous women in art history.

BOOKS: Harper Lee, true crime writer
For years the author of "To Kill a Mockingbird," and a best friend of "In Cold Blood" author Truman Capote, had researched and written a true-crime novel based on a series of deaths in Alabama, for which a small-town preacher had been rumored to be responsible. Though never found guilty, the reverend did collect life insurance policies on several family members who'd mysteriously died, until he himself was murdered by a vigilante. Rita Braver reports on Lee's fascination with the case, and talks with Casey Cep, author of the book "Furious Hours: Murder, Fraud, and the Last Trial of Harper Lee."


TELEVISION: Joan Collins: Playing the woman the world loved to hate
As the scheming Alexis Carrington on the '80s TV series "Dynasty," British actress Joan Collins was really good at being bad, and bringing her A-game to catfights with co-star Linda Evans. Mo Rocca talks with Collins about her film and TV career (including locking lips with Captain Kirk), her five husbands, and her recent scenery-chewing star turn in "American Horror Story."

COMMENTARY: Bill Geist on a vacation wonderland
In his new book, " Lake of the Ozarks: My Surreal Summers in a Vanishing America," "Sunday Morning" correspondent Bill Geist shares memories of his youth working at Missouri's Beautiful Lake of the Ozarks – Family Vacationland, an amusement park where monkeys drove cars and kids were hired to dress up as "Ozark seals" for gawking tourists.

BROADWAY: Taylor Mac
Following in the footsteps of William Shakespeare, quite literally, Taylor Mac has penned a sequel to the Bard's "Titus Andronicus." The new Broadway comedy "Gary" stars Nathan Lane as a servant hired to clean up the bloody mess of Shakespeare's tragedy. John Blackstone reports on the theatrical maven best known for his 24-hour-long epic, "A 24-Decade History of Popular Music."


CALENDAR: Week of April 29
"Sunday Morning" takes a look at some notable events of the week ahead. Jane Pauley reports. 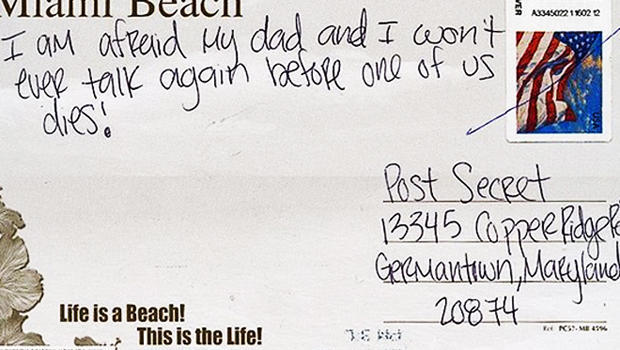 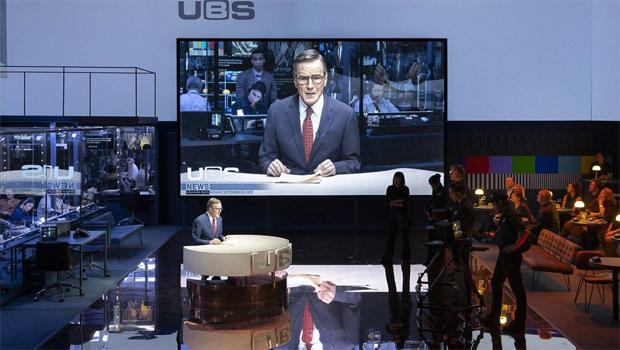 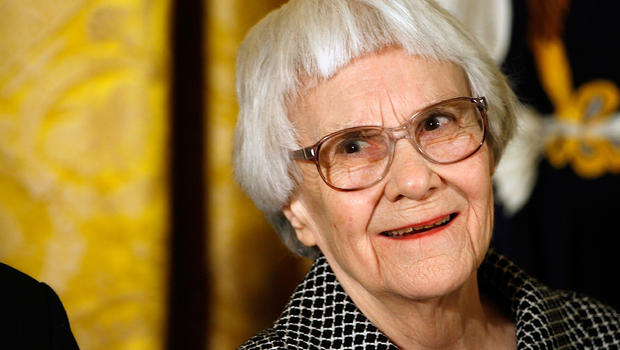 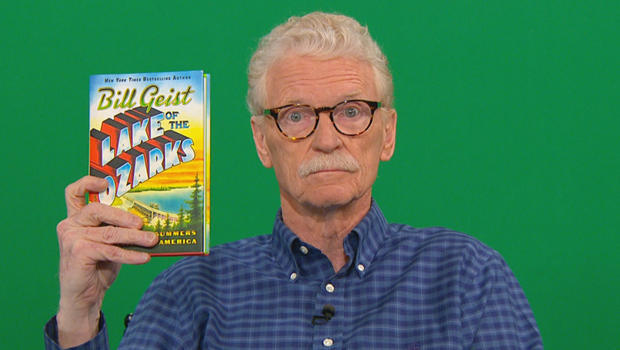 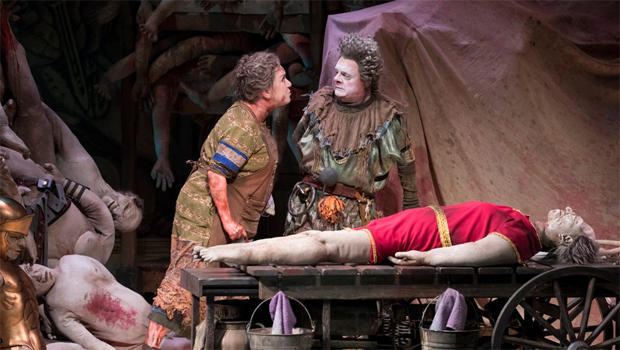 Maine wedding linked to deaths of 7 people who didn't attend

President Trump says there will be enough vaccine available by April