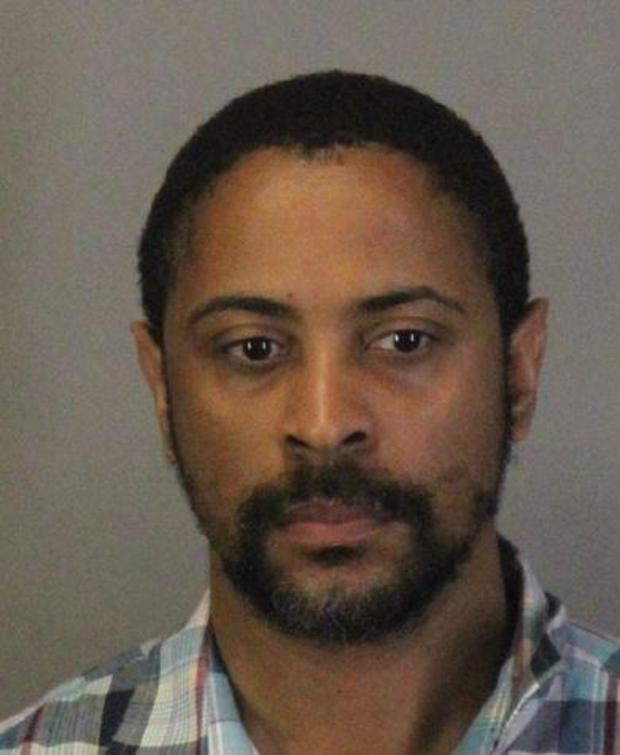 Sunnyvale, Calif. — A 34-year-old man was charged in connection with a horrific crash in Sunnyvale, California. Isaiah Peoples was arrested Tuesday night, after police say he drove his speeding car into a crowd of pedestrians.

His car plowed into a crowded, popular street, then slammed into a tree, leaving eight people injured, including a 13-year-old, who is listed in critical condition. Late Wednesday afternoon, Sunnyvale police charged Peoples. They said he did it deliberately, but are not saying why.

Police said the incident appeared to be an "intentional act."

The FBI has confirmed it's assisting the investigation, but at this point, there are no signs of domestic terror. Authorities said Peoples will face eight counts of attempted murder, one for each person hit.

Authorities are looking into whether he served in Afghanistan. His family said he suffered from PTSD. 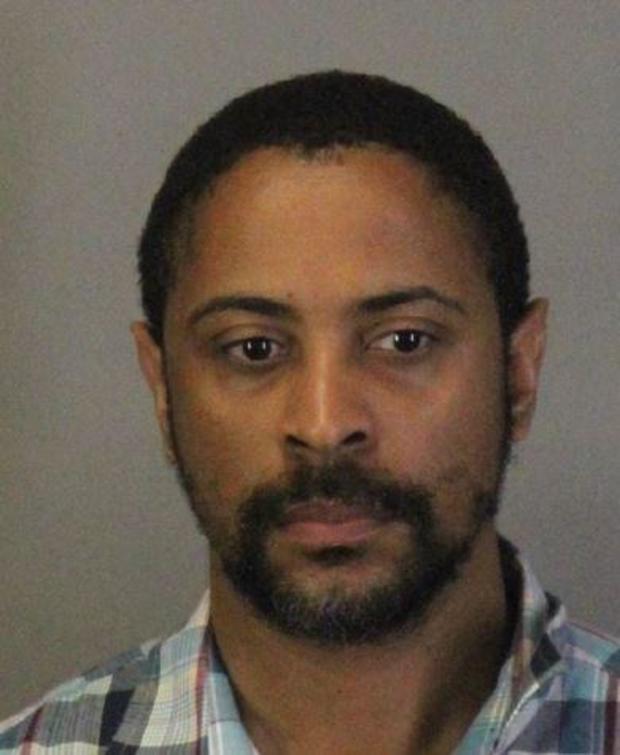