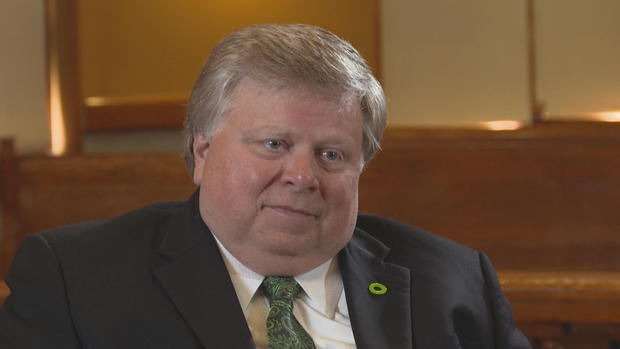 Mayor Dale Ross says Georgetown, Texas, was on the cutting edge of the energy market in 1911 when the city's first oil derrick helped kick off the oil boom. "And we're on the frontier right now on the second energy revolution, which is wind and solar," Ross told CBS News correspondent Errol Barnett on the "CBS This Morning" podcast.

Ross, a Republican, became an unlikely supporter of green energy when in April of 2017, the city of Georgetown became the largest city in the United States to be powered 100 percent by renewable energy. He appeared in Al Gore's climate change documentary, "An Inconvenient Sequel: Truth To Power," and has been profiled in publications across the country.

But the decision to go green was "purely a business decision," Ross said – an economic decision with environmental benefits. Ross said city officials signed contracts with solar and wind facilities that provided cost certainty for more than 20 years and mitigated the risk of governmental regulations on different forms of energy.

However, last year, the city lost money because of a sharp dive in oil and fossil fuel prices.

"We did have a bad year last year and I think we lost about $3 million," Ross said. "But in the five years that we've been doing this, the net is over $15 million so this is a 25 year plan not a 25 month plan."

Many members of Ross' own party, including President Trump, deny the magnitude of the effects of climate change. Earlier this month, the president said noise from wind turbines causes cancer.

"It's just like anything else in politics: the first casualty of political wars is the truth," Ross said. "If you don't have facts on your side, you have to put out information that's not fact-based in order to convince people you're right on your argument. In Georgetown, we put politics to the side and just do what's right for the citizens." 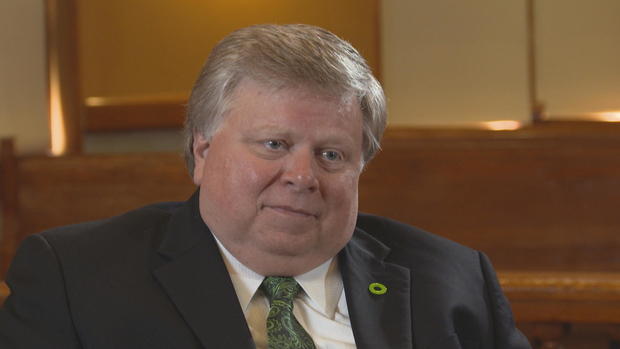