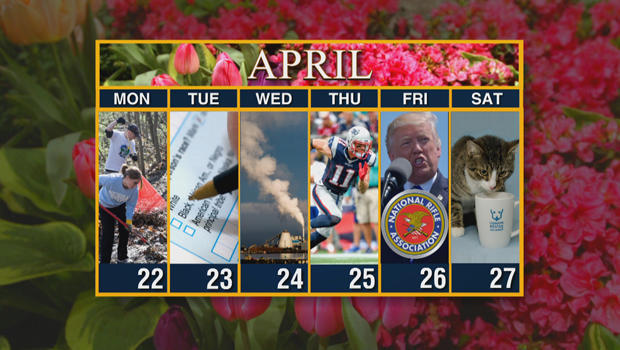 Monday is Earth Day, with a focus this year on protecting species at risk from human activity.

On Tuesday, the Supreme Court hears oral arguments in the dispute over including a citizenship question in next year's census.

Wednesday sees the American Lung Association's release of its State of the Air report identifying unhealthy air in cities and counties all across the country.

Thursday kicks off round one of the NFL Draft, which continues through Saturday. 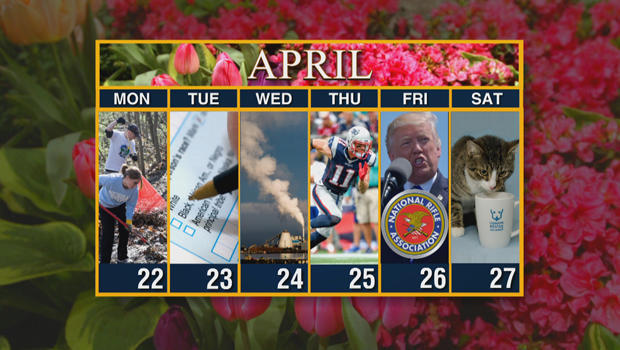 Half of coronavirus antibody test results are wrong, CDC says

An urban farm's quest to survive and thrive