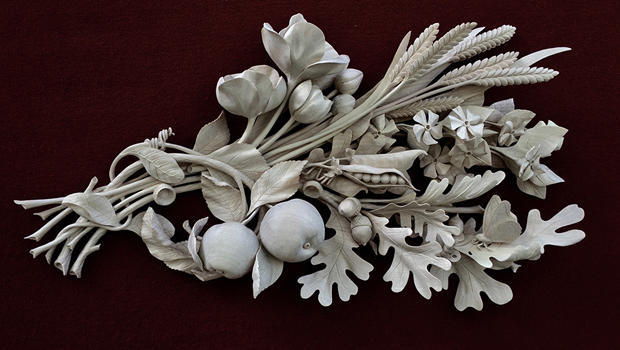 COVER STORY: A resurrection in faith-based films
With the end of big-budget Biblical epics, faith-based movies have long been out of favor in Hollywood. But in the years since Mel Gibson's "The Passion of the Christ" became a box office phenomenon, filmmakers telling stories with a Christian perspective may finally be getting an answer to their prayers, with larger budgets and big-name talent. Correspondent John Blackstone talks with Chrissy Metz, start of the film "Breakthrough"; Bishop T.D. Jakes, a pastor who has also produced several hit Christian films, including "Miracles From Heaven"; and students learning the craft of filmmaking at Liberty University, one of the largest Christian universities in the world.

ART: Wood sculptor David Esterly
The delicate and expressive wood carvings of sculptor David Esterly may take months, even years, to create, conjured from the subtle neurological connections between the artist's brain and the hand. Faith Salie talks with Esterly, whose craft has placed him among the greatest wood workers, and who, at 74, is now facing the symptoms of ALS, also known as Lou Gehrig's disease.


STAGE: "To Kill a Mockingbird"

MUSIC: BTS
One of the most popular Korean pop groups in the world is the boy band known as BTS (for "Beyond the Scene") – the first Korean act to sell out a U.S. stadium; the first K-Pop group to present at the Grammy Awards; and the first Korean pop band to be featured on Time Magazine's Most Influential List. Seth Doane interviews the group's members – seven young men between the ages of 21 and 26 who consider themselves family, who've trained, composed music and grown up together, and all live in the same house – and goes behind the scenes with BTS in a secret Seoul rehearsal studio.

PREVIEW: Behind the scenes with K-Pop sensation BTS | Watch Video

To watch BTS perform "Boy With Luv (Featuring Halsey)" click on the video player below.

POLITICS: Mayor Pete
Once a long-shot, Pete Buttigieg, the mayor of Indiana's fourth-largest city has been rising in the polls for the Democratic Party's presidential nomination, attracting dollars, attention, and somewhat-name recognition. The Afghanistan War veteran, Rhodes scholar and trained pianist talks with CBS News' John Dickerson about the importance of narratives, coming out, what youth brings to public office, and reanimating his party's values for a new era, including a connection with faith.

OUR MAN IN PARIS: Notre Dame is the world's church
It had withstood a war, a revolution and neglect, as well as the impact of 30,000-40,000 tourists a day. But there was so much more than stone to Notre Dame Cathedral. David Turecamo reports on the heritage of the Paris landmark that was damaged by fire this week.


MUSIC: Florence Welch
As Florence Welch – lead singer of Florence + the Machine – faced down her demons, her lyrics became more revealing. Anthony Mason talks with the 32-year-old about her music, her new book of poetry and lyrics, "Unseen Magic."
Anthony Mason reports.


CALENDAR: Week of April 22
"Sunday Morning" takes a look at some notable events of the week ahead. Jane Pauley reports.

NATURE UP CLOSE: The intelligence of ravens
The black birds are definitely not just bird-brains. 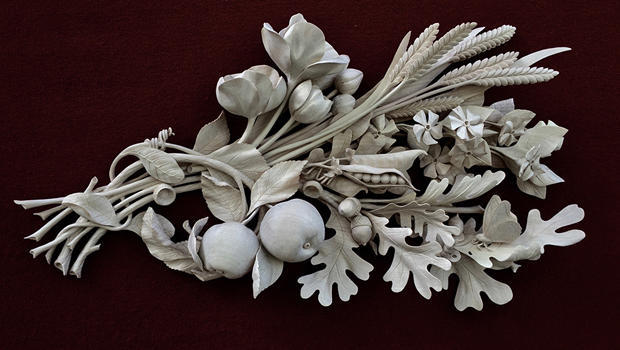 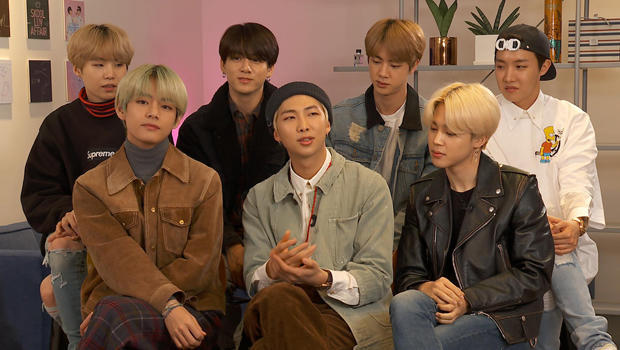 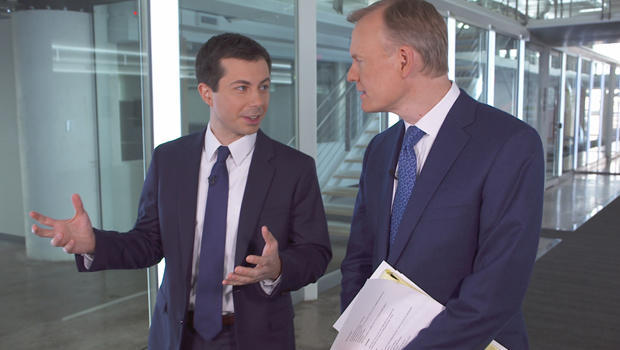 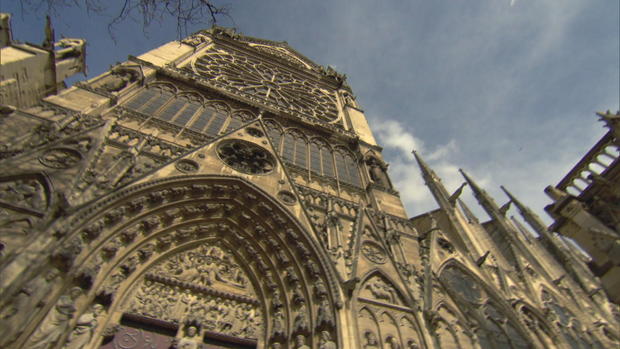 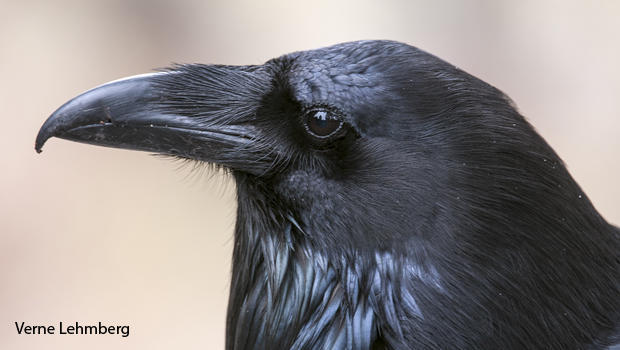 A farmer's wife is found impaled on a corn rake. Was...