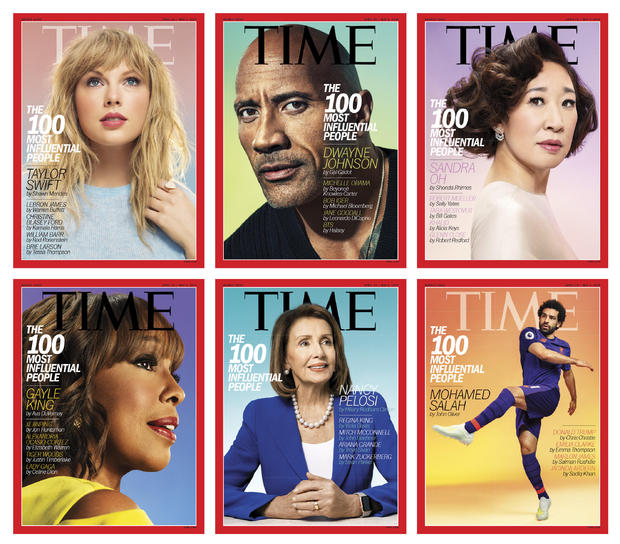 Time is revealing its list of the 100 most influential people in the world, including our very own "CBS This Morning" co-host Gayle King.

"I am so humbled," King said Wednesday on "CBS This Morning."

When she first heard the news, King said she asked, "Are you sure?"

Filmmaker Ava DuVernay wrote the tribute to King, calling her "one of the all-time great broadcast interviewers."

"What most don't understand about Gayle is that this perfected proximity to others is a superpower that the best journalists possess. To be present, but not centered. To observe. To bear witness. Gayle has long honed this craft," DuVernay wrote.

"I was so touched to read her words," King said, choking up with emotion. "I actually had to read it twice. And it just made me think again how much I love this job and I love the people that I do it with. And it was so unexpected to me. You just have no idea what this means to me."

King said she thought about her father, "who so loved news and love us watching the news."

"We had to watch the news, and I thought the news was so damn boring, and now here I am doing the news and being honored this way by your peers. I can't even tell you. I can't even – and for Ava to write it. Number one, they don't tell you who's writing it, so when I found out that it was Ava DuVernay, who is a brilliant writer and brilliant director, and what she said – I texted her this morning, I saw it at like 3 o'clock this morning and was hoping she was up – she was not – just to say, Ava, I was so blown away and so moved by what she had to say about me." 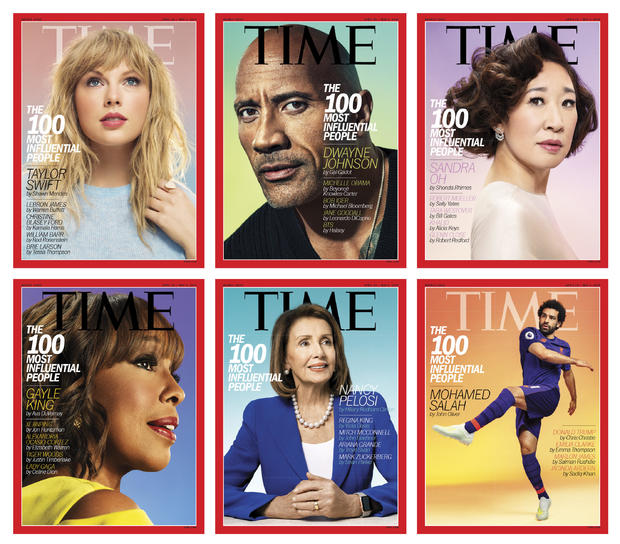 Mnuchin presents counteroffer on COVID bill in meeting with Pelosi

Breaking down the first debate between President Trump and Joe Biden