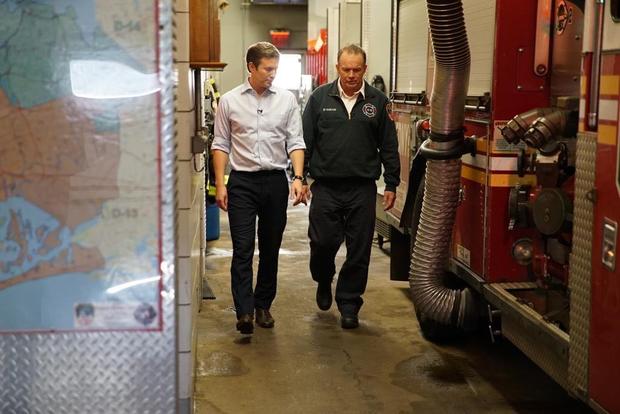 After 34 years, FDNY Battalion Chief Jim McGlynn is retiring. An American hero, he was one of the "miracle 16" who survived the World Trade Center collapse on 9/11, the last to be pulled from the North Tower.

"Any time I see a picture of the building coming down, just coming down straight and I realize I am someone down here, and I just shake my head and say OK thank you God," McGlynn said.

On that awful morning, McGlynn was trapped under millions of tons of twisted metal. Then a lieutenant with the FDNY, he had just descended the North Tower, when he turned back to look for a brother who was missing. He was between the third and fourth floors. It took eight seconds for the building to come down.

"It sounded like a freight train coming down. The building kind of contorted around you. I tried to find a spot where you might be safe. Got into kind of a fetal position, said a few prayers and just waited for it to stop," he said.

McGlynn was rescued five hours later and was the last to be pulled out of that stairwell. Nearby, he was treated by medics.

"How can you make sense that the stairwell in that building stayed intact," McGlynn said. "It's beyond my comprehension."

Now, after 34 years with the FDNY, he is finally retiring. But the images of that day live on.

"It was our Pearl Harbor. It was a call to arms. Your country needs you now," McGlynn said.

His last day is Monday. 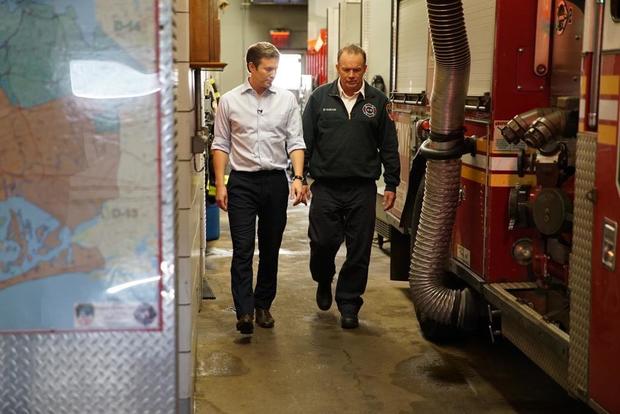 McGahn says he thinks Trump deserves to be reelected

Bishop T.D. Jakes on his new book “When Women Pray,” being...