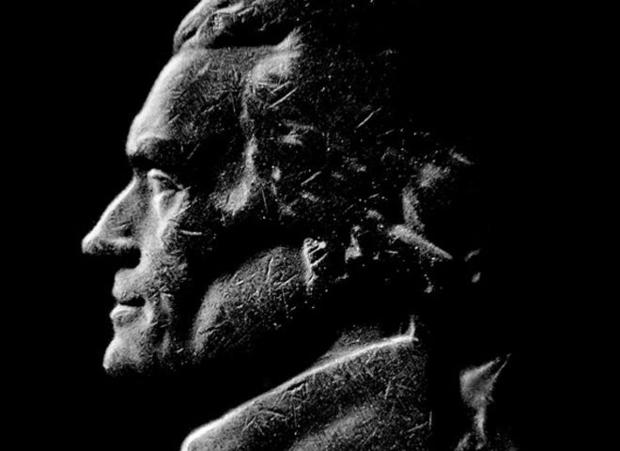 Our annual special broadcast that looks into the many ways we earn, spend, invest, waste, lose, and go without money, featuring guest host Martha Teichner.

COVER STORY: Calling it quits
Many Americans with full-time jobs say they daydream about leaving those jobs far behind. But giving up an unsatisfying career (and the paycheck with it) is not just a fantasy, say those who have experienced the joy of quitting. Tony Dokoupil reports.


CURRENCY: Cashless Sweden
The Swedish band ABBA has been singing about "Money, Money, Money" for years. But if you try to buy a ticket to the pop group's museum exhibition in Stockholm with cash, you're out of luck; it's one of the increasing number of establishments that has stopped accepting cash. Mark Phillips looks at how Sweden is becoming a cashless society, where transactions are all done with smartphones and devices, and where last year only 13% of Swedes could remember using coins or bills for a recent purchase.

ART: Face value
Since the 1980s, Seth Dickerman has been photographing the portraits of presidents that appear on our currency – the stoic profiles on bills and coins that are so familiar, but which look strangely new under his camera lens. With magnifications of up to 10,000 percent, Dickerman's portraits reveal the nicks and scrapes on faces that have weathered years of transactions. John Blackstone reports.


SAFE KEEPING: Safecracking
Safecrackers have been around as long as safes have. And while safecracking in real life may not be as dramatic as it appears in the movies, for the pros an uncracked safe is a challenge to be savored. David Pogue talked to some experts on manipulating open safes for whatever possible treasures await inside.

COMMERCE: Many happy returns
Typically about 8% of items purchased at a store will be returned; for ecommerce sites, that can be 25% to 40%. And all the stuff that stores cannot easily resell will wind up in the secondary market, where one company's trash can become other people's treasure. Rita Braver visits liquidators who process and resell goods that are just as good as new, or even newer.

FOOD: A slice of the pizza business
For one week every year, the center of the known pizza universe isn't Naples, Italy, or New York (or even Chicago); it's Las Vegas, when the International Pizza Expo rolls into town, bringing with it thousands of professional pizza-makers, and those dreaming of getting into the business. Luke Burbank talks with aspiring pizzeria owners, and those who have pursued their dreams and are now rolling in dough.


TOURISM: Cruise ship design
Martha Teichner checks out how continuous innovations in ship design have made cruises a booming industry.


SUNDAY PROFILE: Kris Jenner
You might say the Kardashians changed the way we look at money and fame. Now, meet the woman who literally gave birth to the most influential family of celebrities on the planet, as Tracy Smith sits down with Kris Jenner.

LOCATION! LOCATION! LOCATION!: Welcome to Tulsa
With countless people working remotely from their homes, does it really matter where they live? According to Tulsa, Oklahoma, no! The city of 400,000 that has plenty of hip coffee shops, bustling bars, and a thriving arts district also wants more telecommuters, and is willing to pay you $10,000 to relocate there. Conor Knighton talks with people who have picked up and moved to the Sooner State after signing up for the Tulsa Remote program.


RETAIL: The mall as museum
While brick-and-mortar malls in the U.S. are struggling to survive the onslaught of online shopping, many Asian malls are increasingly selling the one thing you can't buy online: a unique experience. Ben Tracy visits new luxury shopping malls in Tokyo, Shanghai and Hong Kong that double as art exhibitions, cultural meccas and resort destinations, in order to draw in a more discerning millennial clientele. 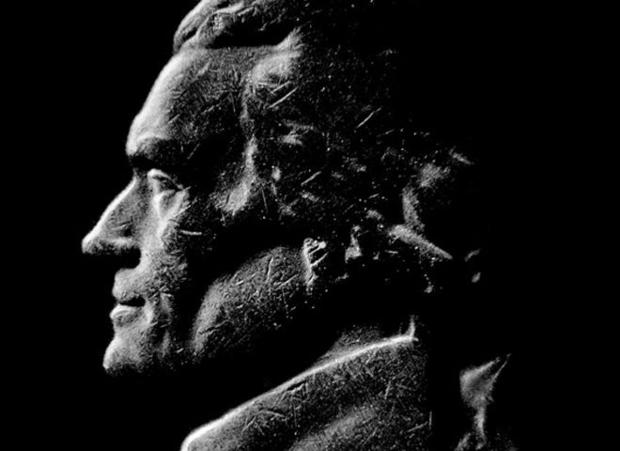 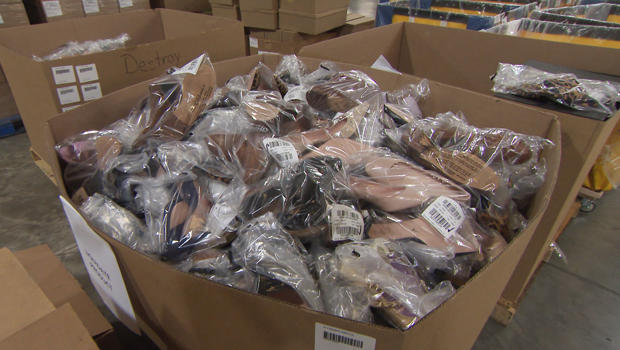 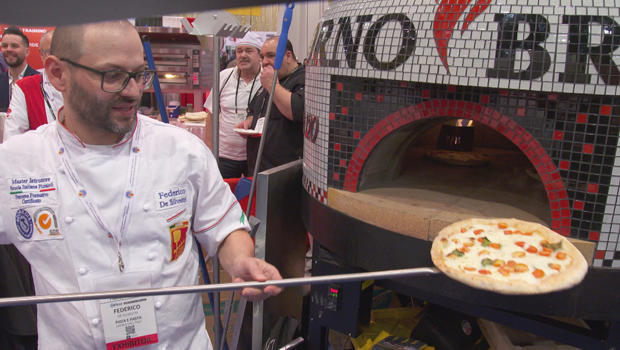 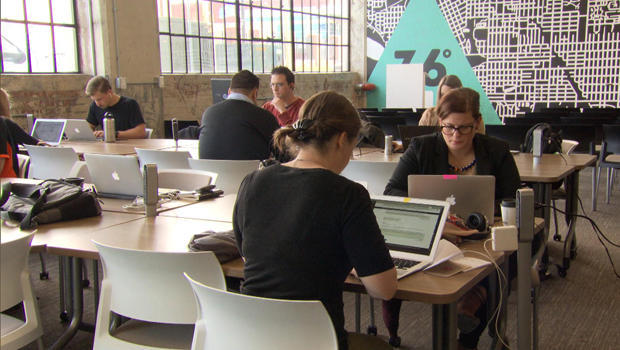 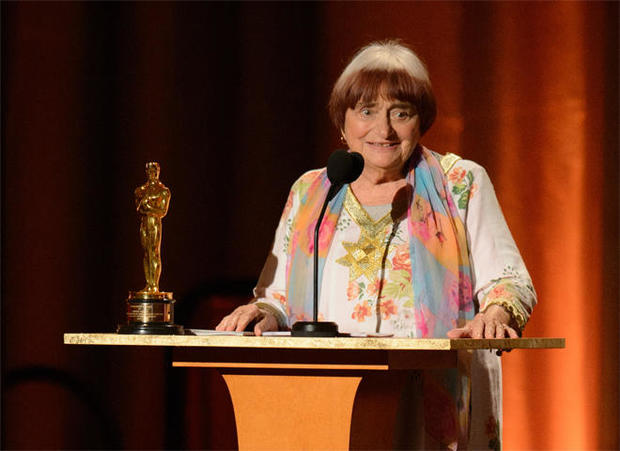 Execution looms for ex-soldier who blamed witchcraft for killing

Trump would prefer vote on Supreme Court nominee before election