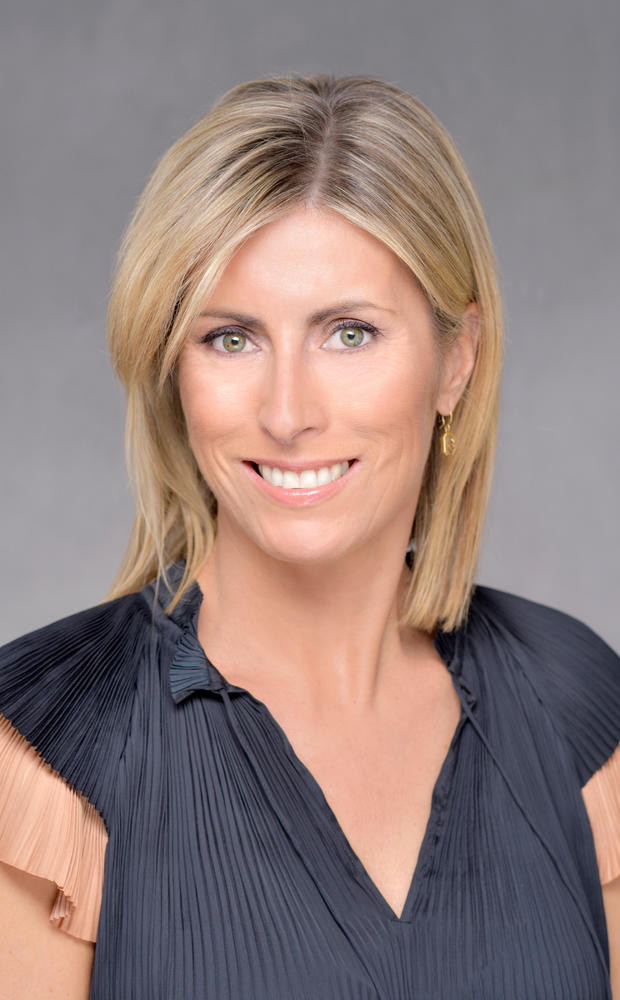 Tanya Simon was named executive editor of 60 Minutes in April of 2019. The award-winning producer has over 20 years of news magazine reporting experience, most recently as one of 60 Minutes' senior producers whose responsibilities included overseeing digital content and supervising production of "60 Minutes Sports" for Showtime.

Simon has been contributing to 60 Minutes for most of her career, playing key roles in some of the broadcast's highest-profile reports. On Ed Bradley's team for six years, she produced news stories such as the Duke lacrosse rape case, which took Peabody and Emmy awards, and the terrorist attacks on the World Trade Center on 9/11.

Simon then worked with nearly all the 60 Minutes correspondents for the next decade, producing stories for Anderson Cooper, Steve Kroft, Scott Pelley, Lesley Stahl, Oprah Winfrey and Bob Simon, her father.

In addition, Simon produced two of the five stories 60 Minutes has broadcast on the Boston Irish mob, whose leader, James "Whitey" Bulger, was No. 2 on the FBI's 10 Most Wanted List.

She began her career at CBS News as a researcher for "48 Hours" in 1996. Simon rose to associate producer and then producer at the news magazine before joining 60 Minutes in 2000.

Simon holds a B.A. degree from Columbia University and lives in New York City with her husband and two sons. 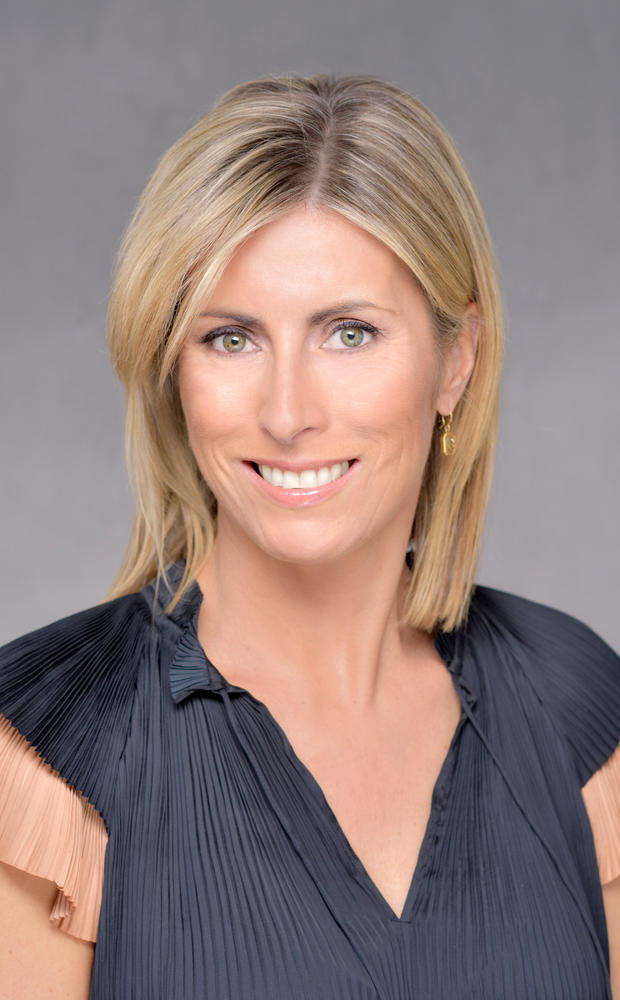 Europeans take back control of their data