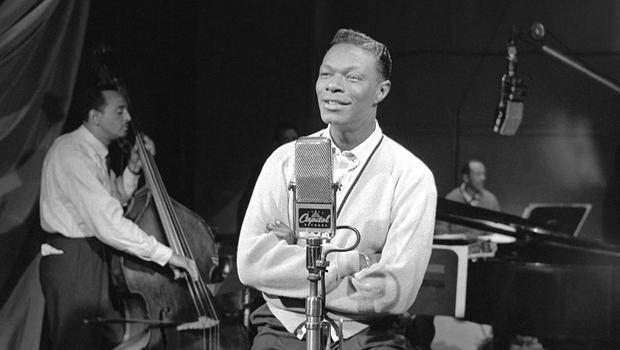 On March 17, 1919, the world gained a singer with an "unforgettable" voice, when Nathaniel Adams Coles – Nat King Cole – was born in Montgomery, Alabama.

The son of a Baptist pastor, by age four he was learning piano from his mother, who directed the church choir. By age 15 Cole quit school to play jazz full-time.

At first, he was just behind the piano. But once audiences heard that silky-smooth baritone, they understandably wanted more.

Cole had his first Top 10 hit in 1944 ("Straighten Up and Fly Right"), and would quickly become one of the most popular performers of his time.

Though criticized early on for not being a vocal civil rights activist, Cole broke barriers as the first African-American to host his own national TV show, in 1956.

Often seen with a cigarette in his hand, Cole died from lung cancer in 1965. He was just 45.

But in 1991, he sprang back to life through film and audio wizardry, to sing a chart-topping duet with his daughter, Natalie (who died in 2015) … proof that while Nat King Cole is long gone, his voice will forever remain unforgettable. 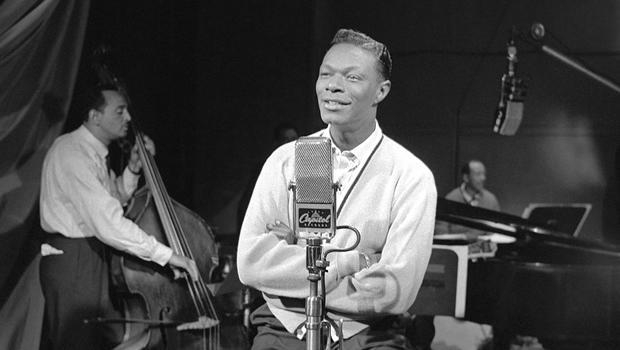 YouTuber places adopted son with autism with another family

All the Democratic candidates who ran for president in 2020

All 50 states slowly begin to reopen despite growing COVID-19 death...

Video shows cop with knee on neck of moaning man who...