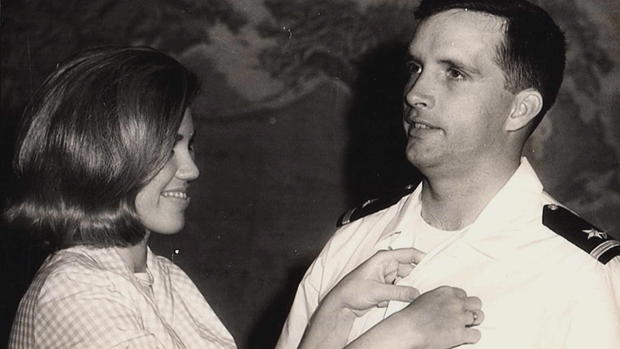 By Jeff Glor CBS News February 25, 2019, 6:40 PM Navy pilot who went missing in Vietnam will finally be laid to rest

Charlotte Shaw and Rich "Tito" Lannom, met in 1964 and were married soon after. For the next two and a half years, they moved around the country as Lannom trained to be a Navy pilot.

"We were there for each other. And we were just, we were just one. And soul mates. And we still are," Shaw said.

Lannom got his wings and was shipped off to Vietnam on the USS Enterprise. On March 1, 1968, his plane never returned from a combat mission. He was declared missing in action.

She was devastated but determined. She joined the National League of POW/MIA families, and lobbied for the return of prisoners of war at the north Vietnamese embassy in Paris. Some came home but Lannom did not.

Shaw later remarried, but the mystery of what happened to her first love remained. Then last fall, 50 years after her husband disappeared, she received a message.

"It was the most overwhelming, unbelievable, astounding news," Shaw said.

"We owe it to the family members. No one story will be forgotten. It's our job to make sure that that story is continued to be told, decades from now," said Lt. Col. Adam Points, who leads the U.S. POW/MIA Accounting Agency in Hanoi.

Based on decades-old eyewitness memories of a crash, a Vietnamese excavation team led by Col. Nguyen Van Thuong traveled to the remote island of Tra Ban. Thuong said it took multiple boat rides, followed by a harrowing two and a half hour climb up steep cliffs, which is even more dangerous in the rainy season. But five decades after Lannom was presumed lost forever, his remains were found.

Next week, Shaw will return to his hometown in Tennessee for a celebration of his life. He will be buried with full military honors.

"I look forward to going back to his roots and his hometown, and just to go back and to kinda walk through it hand in hand with him," she said.

Of all the aching, unresolved stories to emerge from the Vietnam War, one more is over.

"I just want him to know how proud that I have been all of these years, to have been his wife. And two-and-a-half years were worth everything. Because it was worth that price of love. I would just like to be able to tell him," she said. 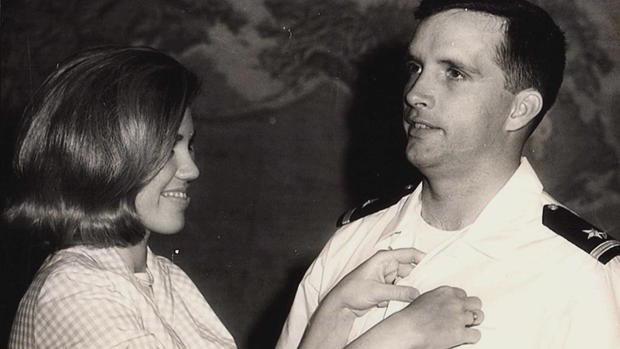 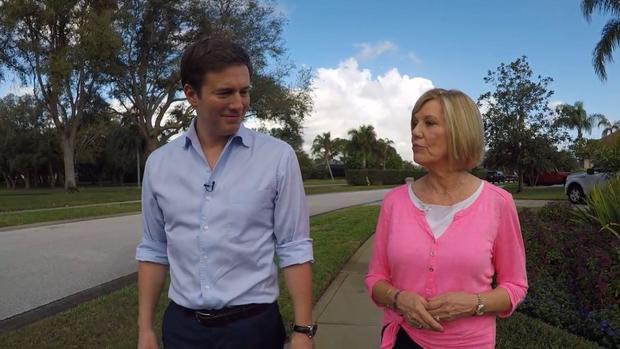