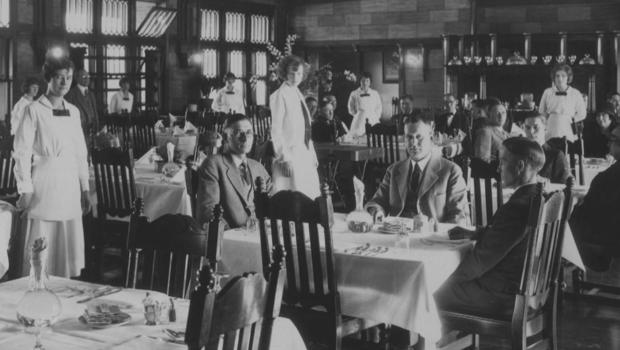 Last fall, a cheer went up as a grand hotel from a bygone era got a little closer to opening its doors. For Allan Affeldt, restoring La Castañeda, in Las Vegas, New Mexico, is a labor of love. "When the hotel was built in 1898, there were a dozen transcontinental passenger trains stopping here every day," Affeldt said.

The Castañeda's main dining room was one of the biggest and fanciest in New Mexico – and is today one of the last vestiges of a vast network of hotels and restaurants that once stretched across the southwest, all built by the Fred Harvey Company.

Affeldt said, "There were all these other hotel companies that standardized things, like the Howard Johnsons, and eventually the Hyatts, Hiltons, Marriotts, and the like. Fred Harvey was the first one."

An empire built by an immigrant from England, who saw a need for good food along the nation's expanding railroad lines. "I think he understood America better than a lot of Americans did at the time," said Stephen Fried, whose book, "Appetite for America" (Bantam), tells Harvey's story.

"He was a travelling salesman for the railroads, and he knew how terrible the food was, especially west of Chicago. And so, I think he just felt that if he could do it well, that would change things."

He took his idea to the Atchison, Topeka and Sante Fe Railroad, then the smallest of the competing lines. "Fred Harvey said, 'Well, if I have better food, maybe my railroad will win,' And in fact that's what happened," said Fried.

Fred Harvey restaurants sprang up as fast as the railroad could build them, with good, fresh food prepared by world-class chefs, good china and white linen tablecloths.

"How on Earth were they able to keep that level of quality control?" asked Miller.

"The trains brought in fresh food from all these different places. They refrigerated it. You could bring oysters all the way from New York to Arizona."

Top-quality food that was served to everyone, at a time when that wasn't so popular.

"When you're on the train, everybody's on the train – all colors, all classes. Everybody stays in the hotels when they're traveling, everybody eats in the trackside restaurant," Fried said.

Add to that perfect service provided by young, smiling women in crisp, white aprons, who came west by the thousands to work for the Fred Harvey Company.

"They had the bravery to leave their small towns, and to travel on the train," said Fried. "These were unique women."

They became known as the Harvey Girls, memorialized by Judy Garland in the 1946 movie, with a song by Johnny Mercer that won the Oscar that year:

Filmmaker Katrina Parks says the Fred Harvey Company was ahead of its time, in giving women the opportunity to travel, and to escape the strict confines of home. Her documentary, called "The Harvey Girls: Opportunity Bound," explores what she called "one of America's first female labor forces. And that is really remarkable.

"I see them as early feminists, in some ways, even though they wouldn't have perhaps identified that way."

Miller asked, "But would you say they civilized the West?"

"I wouldn't use that term, 'civilized,'" Parks said.

"But, did they tamp down the testosterone?"

The Fred Harvey Company also hired a woman to be their main architect – the brilliant and intimidating Mary Colter, who designed many of Fred Harvey's grand hotels, and invented what we now think of as "Santa Fe style."

Harvey's great-grandson, Charles Daggett Harvey Jr., remembers her well: "I never saw my father afraid of much. And even when he would describe the kamikaze off of Okinawa, he didn't speak of that with fear. But when we spoke of Mary Colter, it was awe."

For more than 50 years, the Harvey Company kept expanding, developing the Grand Canyon, and opening America's eyes to tourism and the wonders of the West.

Fried said, "People get fascinated with America, wanting to experience the exotic parts of the West that had to do with seeing Native Americans, to experience different kinds of food, and to see obviously the huge, big sky out here, which is so amazing."

Among the guests: former Harvey Girls, including twins Beverly and Bernette Nystrom. "We've become part of the family with the Harveys," they said.

A family that appears to be growing every year, as more and more people rediscover the uniquely American story of Fred Harvey and the empire he built. 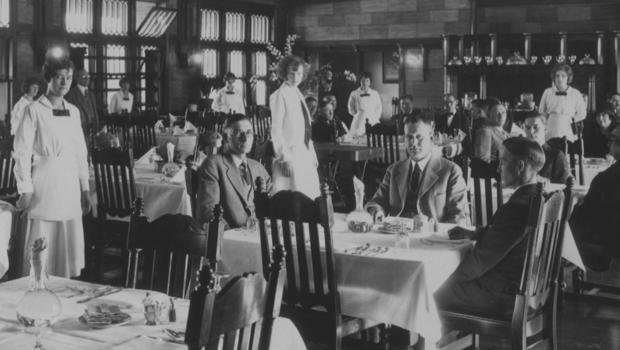 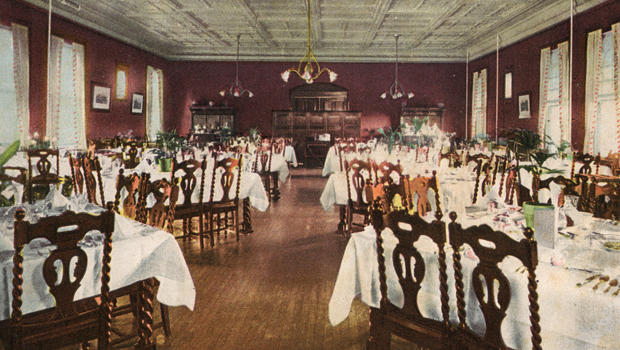 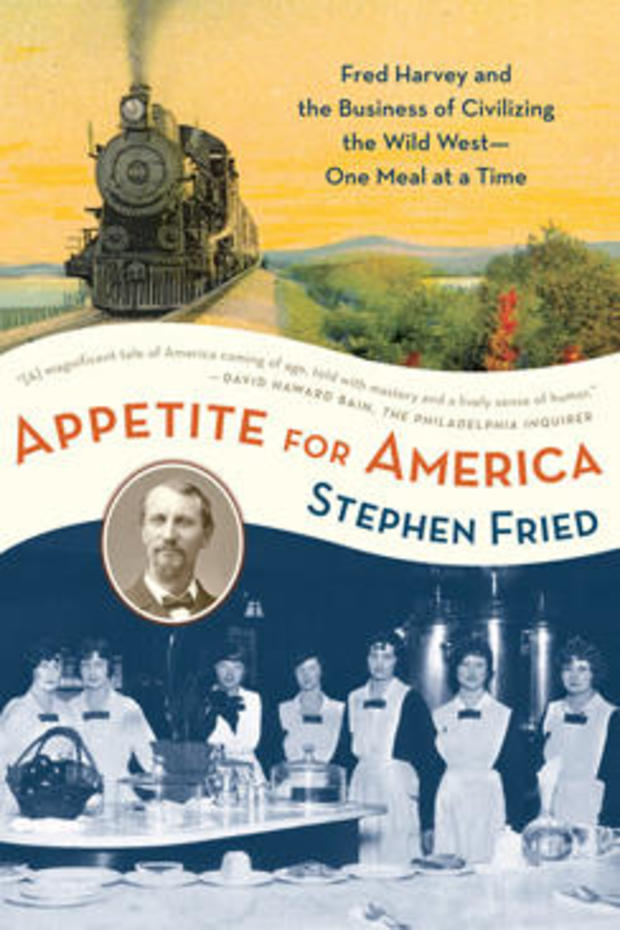 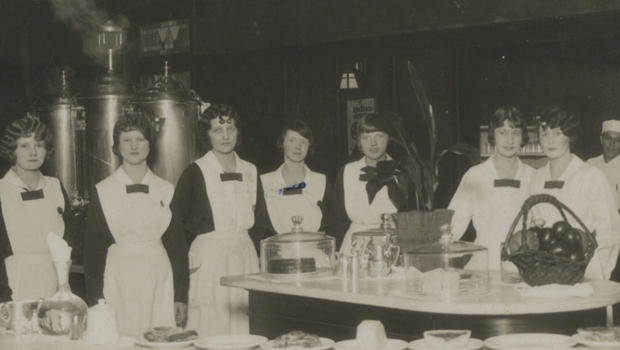 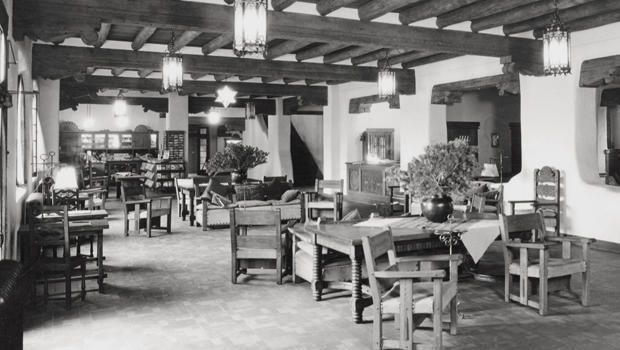 Blinken postpones trip to China as balloon flies over U.S.

Suspect arrested in case of monkeys taken from Dallas Zoo