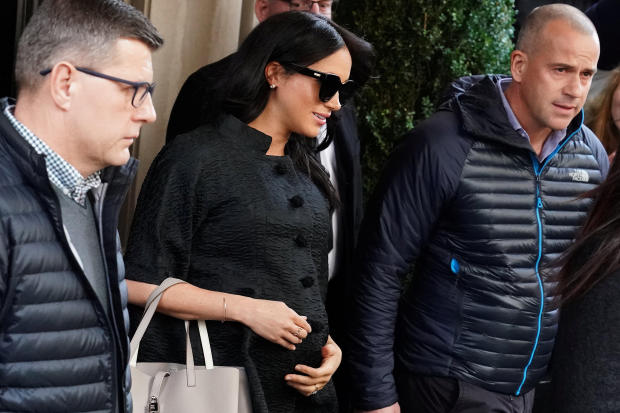 "CBS This Morning" co-host Gayle King revealed "a good time was had by all" at Meghan Markle's baby shower in New York City on Wednesday. The Duchess of Sussex is expecting her first child in April with British royal Prince Harry.

"She's a very private person. I think she should decide what she wants to say about this," King said Thursday on "CBS This Morning." "But I hope she won't mind me sharing this because I've never seen anything like this at a baby shower. … They had flower arranging. They brought in somebody to explain how to arrange flowers. We all each made an individual vase."

King said those arrangements were then donated, at Markle's request, to different charities through the organization Repeat Roses.

"I thought that was a very sweet thing. I mean it just speaks to who she is. She's very kind. She's very generous, and a really, really sweet person," King said of Markle.

The intimate party at The Mark Hotel on Manhattan's Upper East Side included big-name guests including Amal Clooney and Serena Williams, who was one of the hosts of the celebration. This was the former American actress' first trip back to the United States since she married Prince Harry at Windsor Castle last May.

"It was a very, very small, private affair, and just a very special time for her. Because having a baby is a great thing. Let's not lose sight of that," King said.

"What did you get her?" "CBS This Morning" co-host Norah O'Donnell asked.

"If I told you, Norah, I'd have to kill you. Because she didn't open any of the gifts because she wants to do that when she goes – when she and Harry are back together. So I really don't know what everybody got. I think I got something I think is very nice," King said. 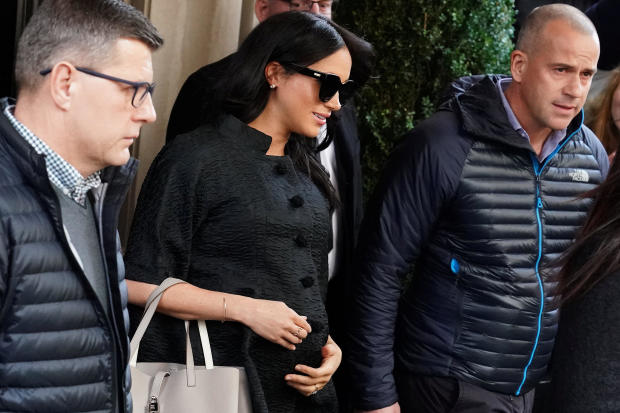