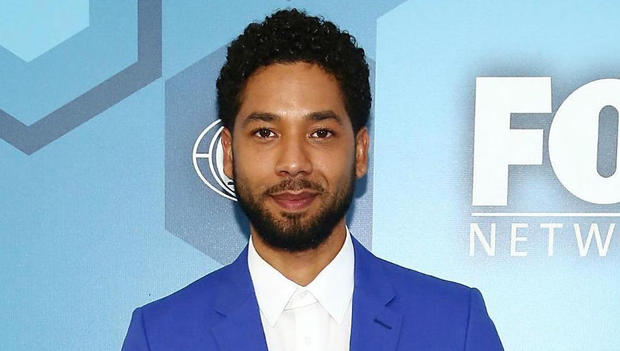 Chicago — The Jussie Smollett mystery moved into a Chicago courthouse on Tuesday. Two brothers who said the actor paid them to stage an attack on him were talking to prosecutors, sources told CBS News.

The brothers spent the afternoon at the Cook County courthouse, where a grand jury was deliberating. It's a possible sign of increasing legal peril for the actor who says he was assaulted three weeks ago.

It was not immediately clear if they had actually testified yet, but they are expected to, according to sources. That could lead to an indictment of 36-year old Smollett.

Police said the two brothers said during interrogation last week that Smollett paid for them to fake an attack. While initially the two were considered possible suspects, their cooperation has led the investigation in the direction of Smollett himself.

The actor said he was beaten in an unprovoked attack by two men yelling homophobic and racist slurs. He said they doused him with a chemical, draped a noose around his neck and yelled "this is MAGA country," all as he was walking from a restaurant at 2 a.m. in 10 degree weather.

Smollett initially granted interviews to police but in recent days has declined repeated requests to meet again with detectives.

Smollett's legal team said Tuesday, "we are not going to respond to every new, anonymous accusation or rumor. Jussie will continue to cooperate with the investigation in an appropriate and respectful manner." 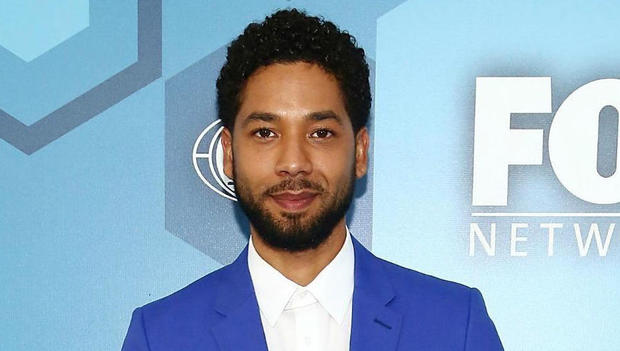 Employees had nowhere to wash hands at ice cream factory behind...