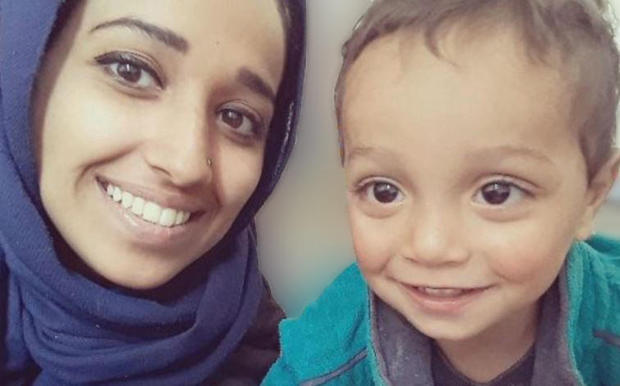 London — U.S.-backed forces in Syria are preparing for a final surge into the last town held by ISIS. Even after the terror group is destroyed, there is the question of what to do with the hundreds of ISIS fighters and their families from foreign countries, including a former American college student.

Hoda Muthana was 20 years old when she left her home in Hoover, Alabama in 2014 to become the bride of an ISIS fighter in Syria. Now a mother and a widow, she's living in a refugee camp.

"I know I've ruined my future and my sons future and I deeply, deeply regret it," she told The Guardian.

While studying business at the University of Alabama, Muthana told her family she was going on a school trip and instead flew to the Middle East. In a letter to her family, seen by CBS News, she wrote, "I was a naive, angry and arrogant young woman… seeing blood shed up close changed me."

Muthana is one of a small number of U.S. citizens who've joined ISIS, but America's Syrian allies are thought to be holding around 800 foreign ISIS fighters along with their wives and children.

In the same camp is Shamima Begum, who ran away from her home in London at 15, and had a child with an ISIS militant. Unlike Hoda Muthana, she hasn't expressed much remorse and on Tuesday, the U.K. government said it would strip Begum of her British citizenship.

The U.S. government hasn't said what will happen to Muthana. But the U.S. takes its nationals home from Syria, where they can be arrested and charged. President Trump has demanded that European countries do the same, although some governments are reluctant.

The French Government has reason to be worried about taking back a man like Adrien Guihal, who was interviewed in Syria in June for "60 Minutes." He'd been convicted of plotting to attack a police station before he even went to Syria. A member of the group holding him insisted on sitting in on the interview.

He said he deserves to be treated with forgiveness. That's a tall order after joining a terrorist group. But leaving foreign militants in the chaos of Syria could mean they rejoin ISIS. 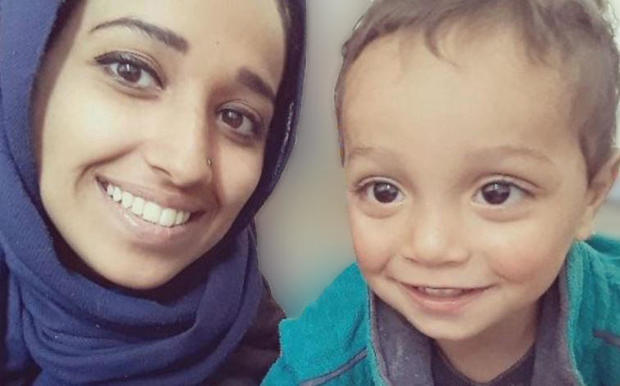