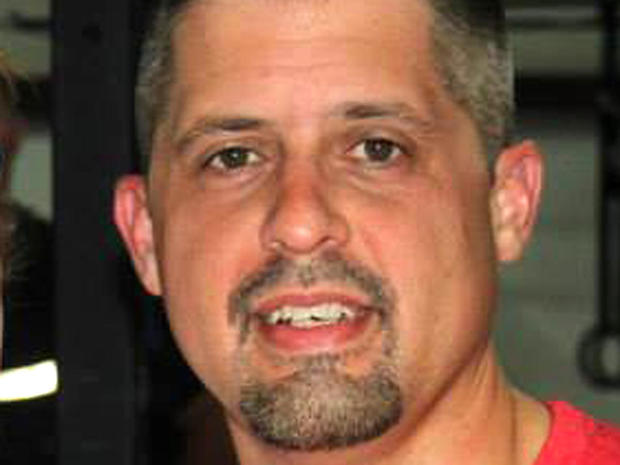 Aurora, Ill. — West of Chicago, workers returned Monday to a plant in Aurora where five co-workers were killed Friday. Russell Beyer worked there for more than 20 years. Vicente Juarez was a father of three, and grandfather of eight.

Clayton Parks had a wife and a son. Josh Pinkard was the manager. Trevor Wehner was on his first day as an intern. Five police officers are recovering.

Aurora Police Chief Kristen Ziman said suspect Gary Martin shouldn't have had the gun he allegedly used to kill five of his colleagues, after he was fired Friday.

"Some disgruntled person walked in and had access to a firearm he shouldn't have access to," Ziman said.

Pinkard texted his wife, "I love you, I've been shot at work."

In a Facebook post, Terra Pinkard wrote, "It took me several times reading it for it to hit me that it was for real."

Another victim was Diana Juarez's father — Vicente, a forklift operator.

"He is never going to come home … never," she cried.

Police say Martin legally bought the handgun in 2014 after passing a background check for a Firearms Owners Identification Card (FOID). The screening should have turned up a 1995 felony, making him ineligible. The conviction did surface when he applied for a concealed carry permit, which requires fingerprints.

"Once this conviction was discovered, the offenders concealed carry permit was rejected and his card was revoked by the Illinois State Police," Ziman said.

Ziman was asked if Martin is supposed to volunteer the weapon, or if he doesn't show up with the weapon, should someone from state police go to his house.

By law, Illinois State Police are not required to seize firearms, if they're not returned.

"This is a bizarre honor system is what this is," Cook County Sheriff Tom Dart told CBS News. "It doesn't work and it's never worked."

Dart from neighboring Chicago launched a task force — on the county level — to pursues those guns.

He said hundreds of potential cases in Illinois involve people who have had FOID cards revoked, but still have their guns.

"I couldn't imagine the state police would have the resources to do that," he said.

Dart said change is needed statewide to avoid another shooting like Aurora. 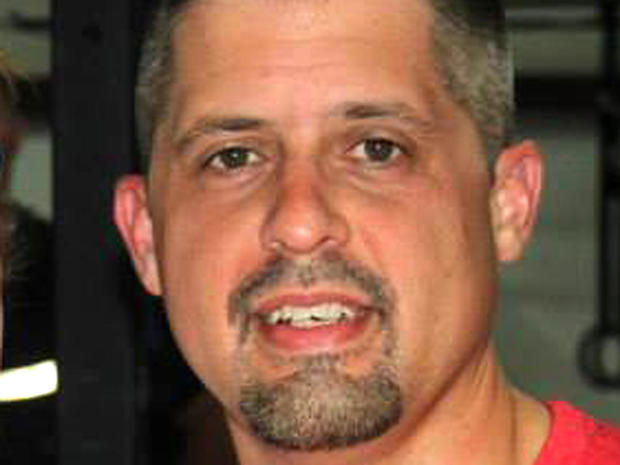 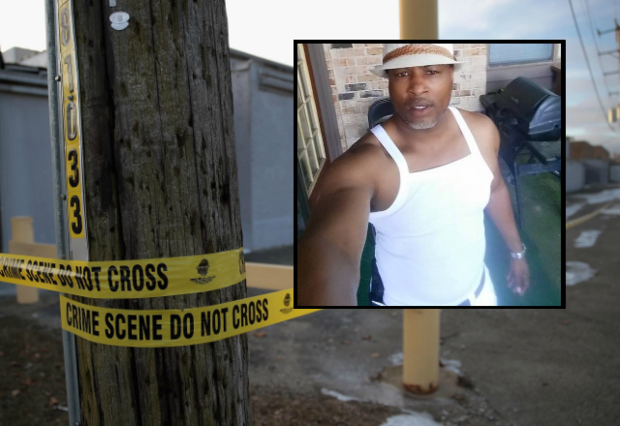