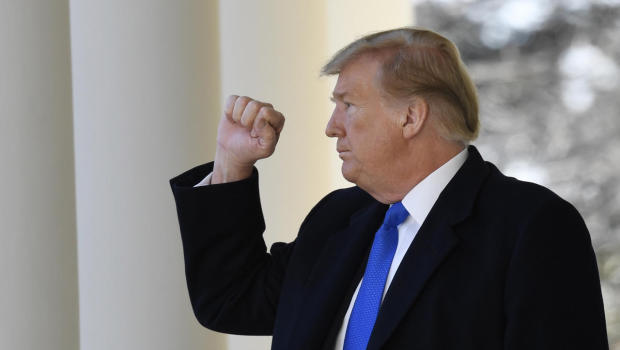 CBS News February 17, 2019, 10:18 AM Norman Ornstein on Trump's emergency declaration: A threat to our fundamental freedoms

Commentator Norman Ornstein, a resident scholar at the American Enterprise Institute in Washington, D.C., and a contributing editor for the Atlantic, says that if the president can succeed with this voluntary state of emergency created to fund his border wall, he is setting the table for something much more dangerous:

In a rambling announcement on Friday, President Donald Trump said that despite signing the compromise funding bill, he would still declare a state of emergency to build his border wall.

A president invoking emergency powers is not new. Over the past 100 years, presidents have done so dozens of times, from FDR (to prevent a run on banks), to George W. Bush (allowing warrantless wiretaps after 9/11), to Barack Obama (on the swine flu epidemic). Thirty still remain technically in effect.

Even where presidents overreached, like Harry Truman slapped down by the Supreme Court after seizing steel mills during the Korean War, they had valid laws to rely on, and urgent reasons to act.

This is different. In his answers Friday to reporters' questions, Trump gave away the game:

"I could do the wall over a longer period of time," he said. "I didn't need to do this. But I would rather do it much faster."

This is not trivial. If the president can succeed with this voluntary state of emergency, he is setting the table for something much more dangerous.

Emergency powers are sweeping; a president may seize property, institute martial law, control all transportation and communication, and much more.

All these emergency powers are there under an assumption that a president puts the nation's interest first, and respects the other branches of government and the rule of law. What if we have a president who does not fit that description?

There are guardrails in place. Congress can pass a joint resolution erasing an emergency declaration that will no doubt be vetoed by President Trump, and to override that veto will take at least a third of Republicans, who have shown no interest in checking this president.

Then we have the judiciary. Trump says he expects the Supreme Court to rescue him. If the five Republican-appointed justices uphold this order, they are saying, in effect, that presidential power is unlimited, there is no Article 1 of the Constitution establishing the powers of Congress, making Congress meaningless.

Pay attention: Our fundamental freedoms could be at stake. 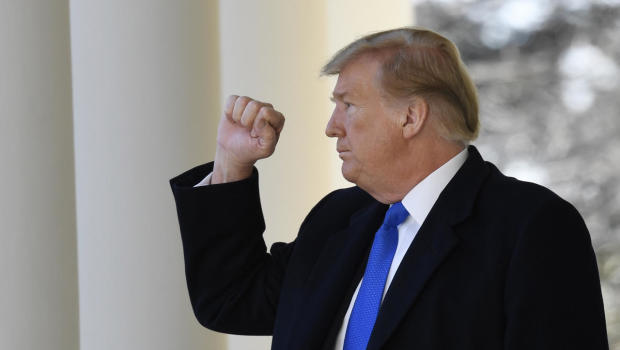 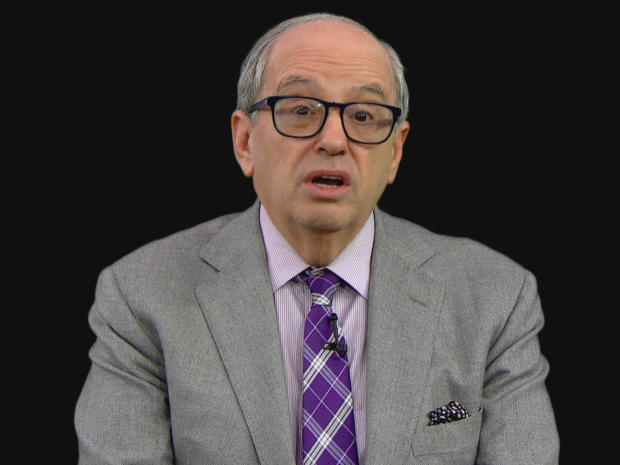 How to create you retirement “glide path”

Panic! At The Disco is splitting up after almost 20 years

CBD has too many safety unknowns to be regulated, FDA says