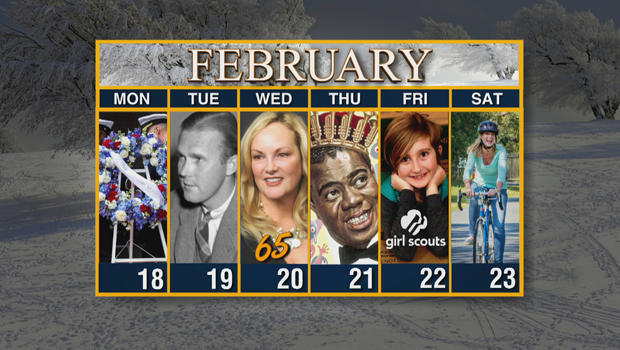 Monday is Presidents Day, with events including a wreath-laying by George Washington's tomb at Mount Vernon.

On Wednesday, Patty Hearst, whose 1974 kidnapping was a media sensation, turns 65.

Thursday is the 70th anniversary of Time magazine's Louis Armstrong cover – a first for a jazz musician.

And Saturday's the day for the New Jersey Bike and Walk Summit in West Windsor. It's dedicated to making communities more bike- and pedestrian-friendly. 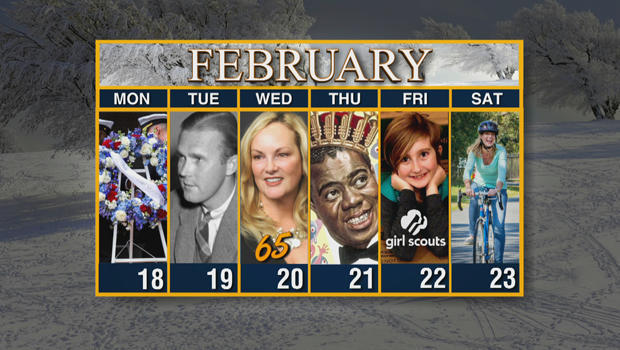