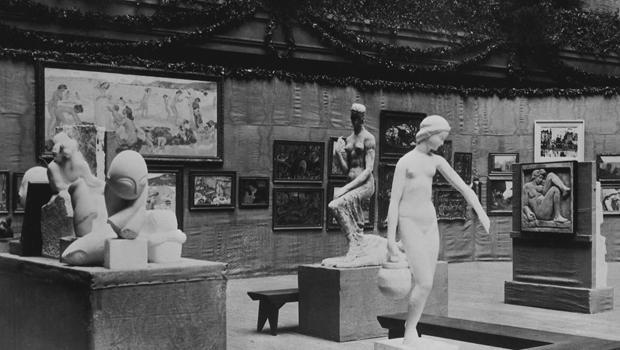 On February 17, 1913, a landmark art exhibit opened at the 69th Regiment Armory in New York. Known forever after simply as "The Armory Show," the exhibition presented nearly 1,400 works by a who's-who of avant-garde artists … everyone from Picasso and Matisse, to Van Gogh and Kandinsky.

Visitors, it turned out, were less than ready.

Author Milton Brown, who wrote a book about the Armory Show, talked to "Sunday Morning" back in 1988, on the show's 75th anniversary.

"Twenty-five years of artistic activity was telescoped and thrown at the American public at once," Brown said, "and they were very confused."

"I think people thought that if they could find the nude, they'd understand what modern art was about!" Brown said.

In 1963, CBS News correspondent Charles Collingwood was able to confront Duchamp in person:

Collingwood: "Did you realize at the time, Monsieur Duchamp, that this would create such a furor?"

Duchamp: "Not the slightest. In the first place I was a very young painter, 26 years old. And there's a public to receive it today that did not exist then."

Continuing a recent tradition, a new Armory Show will open in New York in just a few weeks, only not at the Armory – and presumably, not with all that fuss. 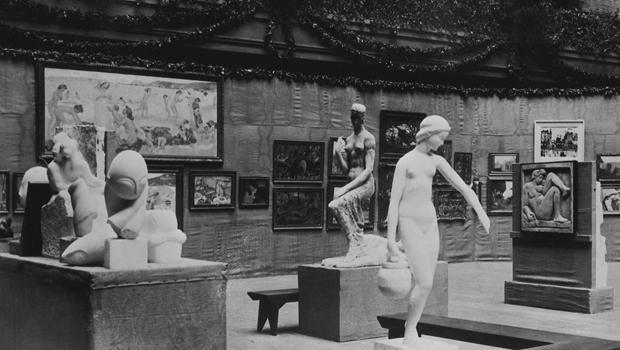 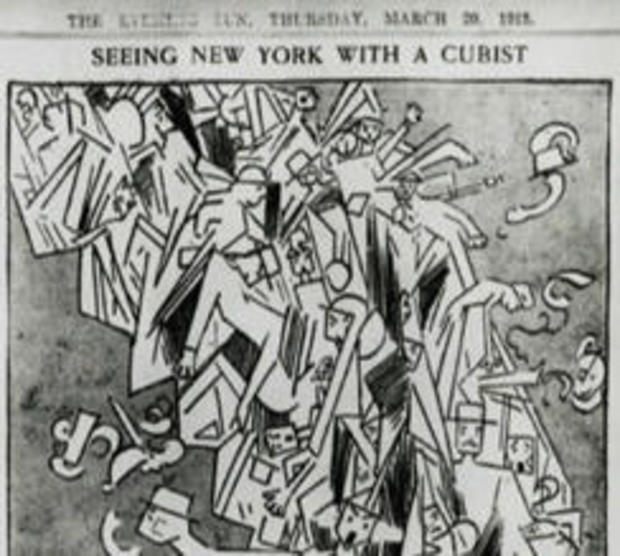