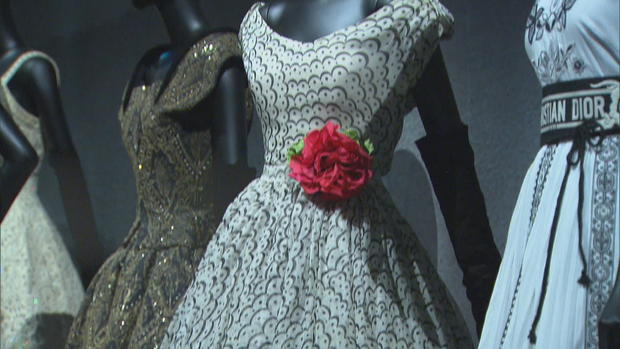 For more than seven decades the House of Dior has been synonymous with luxury elegance and opulence. Now, a blockbuster exhibition in London has brought together hundreds of Dior's most iconic works — bejeweled and embroidered designs that blur the line between fashion and art.

The show also reveals how Christian Dior's influence was, from the very start, downright revolutionary. Everything on display in the exhibition is haute couture, which means made by hand.

"At Dior there are these strong codes or themes of design, which really carried through from Christian Dior's own designs, through the 70 plus years of the house," explained Oriole Cullen, a fashion and textiles curator.

The story of Dior began just after the Second World War, an age of penny pinching and austerity, until the French designer stunned the fashion world with his first collection.

They called it the "New Look." Elle Magazine's London editor-in-chief, Anne-Marie Curtis, told CBS News' Holly Williams it was both unashamedly decadent — every dress made from yards of fabric, and strikingly feminine with its nipped in waists.

"The fact that he really embraced women's curves is testament to the fact that he adored women and wanted to make them look beautiful and empower them actually," Curtis said.

The wealthy and the famous couldn't get enough of the New Look. The Queen's sister, Princess Margaret, wore Dior to her 21st birthday party. That dress is now part of the exhibition.

Svetlana Lloyd was one of Dior's models in the 1950s.

"He wasn't terrifying, but immediately he knew what he wanted … He had quite a high-pitched soft voice and he was immensely polite, a true gentlemen," Lloyd said.

But not everyone was a fan. Dior's sumptuous skirts sparked protests in Chicago by women who preferred shorter, more practical hemlines.

Celebrities are still wearing Dior, still helping to burnish its aura of glamour. But the house also pioneered mass market commercialization by producing perfumes, makeup and handbags for those who can't afford haute couture designs.

"It's hugely important if you look at the revenue streams for all those big brands. Everything from the beauty and the fragrance and the accessories are a huge part of their revenue stream. It's vital for a brand," Anne-Marie Curtis said.

But for Svetlana Lloyd, Dior means Christian Dior – the man who started it all.

"He was the first. He really changed fashion, definitely, with the New Look. No one ever looked back." 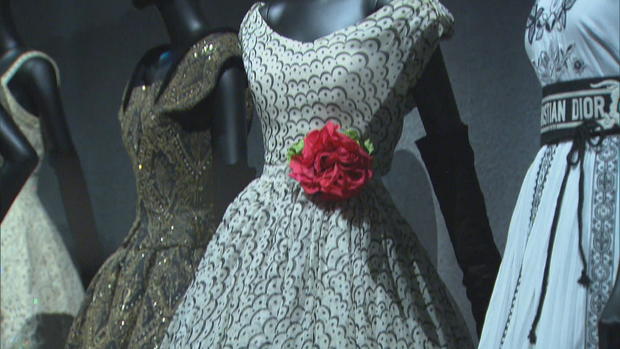 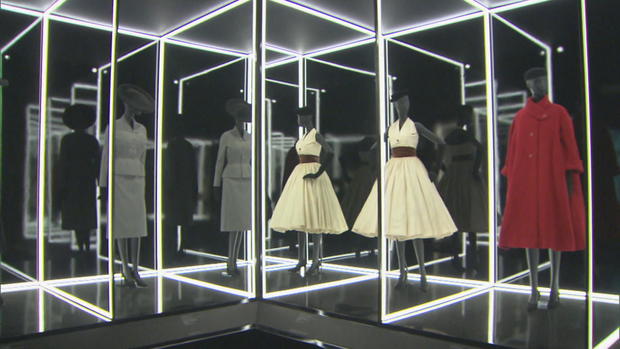