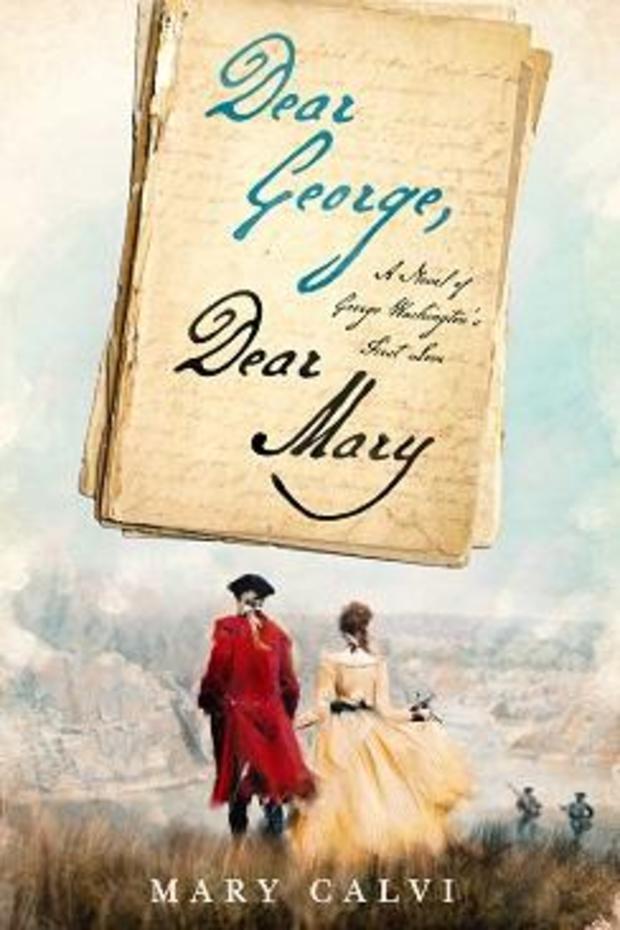 George Washington is one of the most revered figures in American history, and as such has always had a touch of myth about him – that he could not tell a lie, that he was a pillar of rectitude. But author and WCBS-TV anchor Mary Calvi says her research for her historical romance, "Dear George, Dear Mary" (St. Martin's Press), uncovered details about the first love of Washington's life, the heiress Mary Philipse, one of the wealthiest women in the colonies. Her novel suggests that their relationship may not have ended once each of them was married to others.

Read an excerpt from Calvi's novel, and don't miss Jim Axelrod's interview with the author on "Sunday Morning" February 17!

There he was, the hero of the South before her. How handsome he looked. How brave.

"Colonel George Washington, may I introduce you to my dear sister."

"Miss Mary Eliza Philipse." The colonel used her birth name as few ever did.

Her eyes remained on his shoes. Not a speck of mud.

He placed his hand below hers, rugged to dainty. She felt him bring her hand to his lips. She raised her eyes to his.

His eyes were blue, with a hint of gray.

The feel of his lips was upon her right hand. How thankful she was that in her haste she had forgotten to slip on her lace gloves. With his warm breath on her bare skin, she decided if she could remain here in this very position for her entire life, she would be contented.

She realized she would have to respond to his greeting with words, if she could find them. She hadn't thought of a response. She knew much about him from reading his journal over and over. She could have recited every line of his writings. A plan should have been made for this moment. There was not. So, with dimpled cheek, she curtsied unhurriedly, trying to regain some type of composure.

You must say something, she thought. Her eyes shifted to the ground. If they had done justice to her state of mind, they would have revealed abounding passions. "And it is my presence to be in your pleasure, Colonel Washington."

Teeth. He had a wide mouth and his eyes smiled along with his lips. Like a prince, a charming prince. Her charming: Had he arrived? Maybe it was the sweet music, or perhaps it was his blue eyes locked on her, or maybe his strength—which gave her the feeling that he could protect her for an eternity—that made her tingly.

The two, side by side, began their walk to the dining room as the bells were rung for the banquet.

"Mary." His face, she noticed, carried a square jaw, as she had imagined. "What a charming name."

The tingle stretched from the top of her head down to her toes when he used the word charming.

"It is the name of my mother," he went on. "The most beautiful woman I've ever known."

She wondered if the surprise showed on her face, because she was surprised that a military commander would speak of his mother with such praise. "How fortunate I am to carry the same name."

"The sum of who I am I owe to my mother. I attribute my success in life to the moral, intellectual, and physical education I received from her."

"My mother's presence is always close to my heart," said Mary. "I hold her memory with the greatest affection." They walked a few more steps in quiet, until Mary felt the need to speak to break the momentary silence. She looked down. "My mother would have admired your shoes."

An heiress standing before him. The belle of the North. Glorious as love. George paused to take in her delightful face, her tender voice, her pleasant manner, her delicate hands, the gentleness of her dark eyes. It seemed she had no idea how lovely she was. How could it be that she carried not a hint of coquetry?

He decided right then and there that he had never met a lady like her before. He wondered if men lost portions of their hearts to women like her. "A fair-faced vision who carries the scent of wildflowers"— Captain Stewart was correct in his assessment. She smelled as if she had been lying in a garden of lavender blooms. He enjoyed the thought of it. Her complexion, fair and smooth, glowed. Her lips carried a luster of reddish tone. Shiny waves tumbled over her round and quite shimmery shoulders. She carried a softened shape, just as his men described, which looked as if nature had formed it from a perfect mold. Her waist was so small, it seemed his fingers would touch if he wrapped his hands around it. Her gown was highly ornamented, though she needed no embellishment. Her natural grace alone was enough. 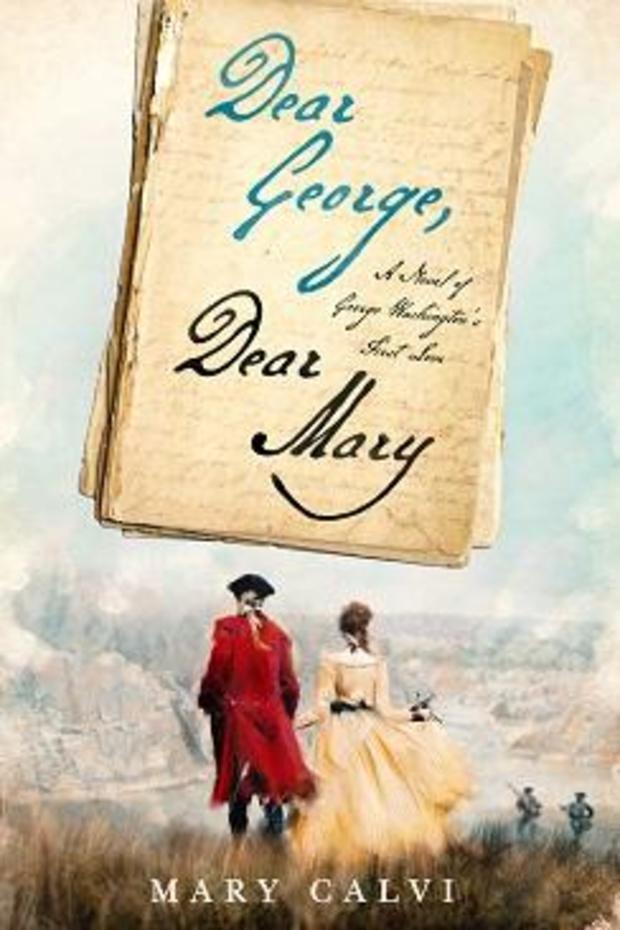 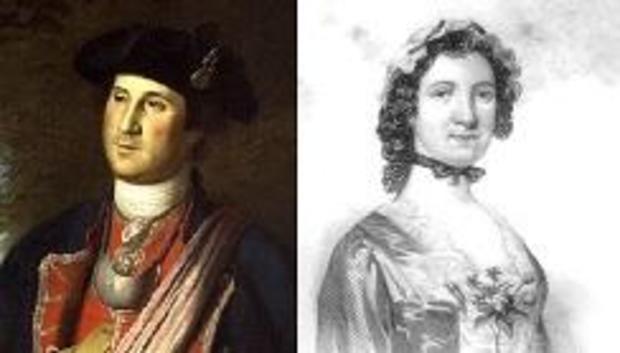