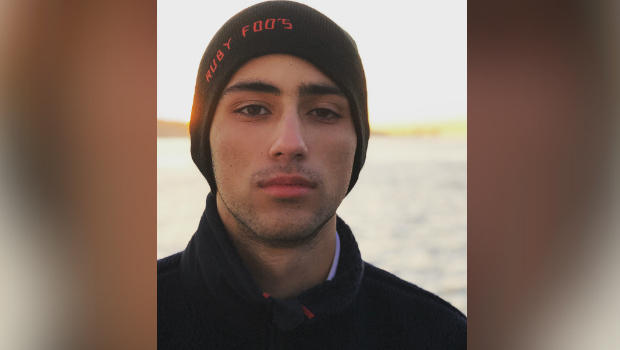 Thursday marks one year since 14 students and three staff members were killed at Marjory Stoneman Douglas High School in Parkland, Florida. Students and families will gather in the city's largest park at 2:21 p.m. and the city will pause for a moment of silence, reflecting on a mass shooting that changed many lives and started a movement.

One year ago, Manuel Oliver lost his best friend, his son Joaquin.

"I don't have my son with me. He's not coming back, period. He's gone. He's dead. So what are our options in here," Oliver said.

He said he no longer wants his late son to be considered a victim, but an activist. He paints and shares graphic, powerful murals. One depicts a broken heart and bullet holes.

He also formed a foundation to address mass shootings in America.

"I want people to feel sorry that not– they're not doing anything. You can feel sorry about me I get it. Fine, but I'm still here. I feel sad – And– and by the way, when I say, 'you,' I'm talking about you," Oliver said. "You have a fear that I don't have. Cause you have kids. And every time you put yourself in our situation, you think about it and it's affecting you."

Last week, Oliver interrupted a Capitol Hill hearing on universal background checks when one congressman advocated for building a wall instead.

Oliver showed CBS News a letter that he said his son wrote for a class assignment five years before he died, pleading for background checks.

"Maybe you're fond of having crazing people with death machines. You shouldn't have anything against background checks, if you're innocent," Oliver read from his son's letter.

"He was 12 years old. Isn't that amazing," Oliver said. "My son was fighting for this way before me, the kids from Parkland and he had it very clear." 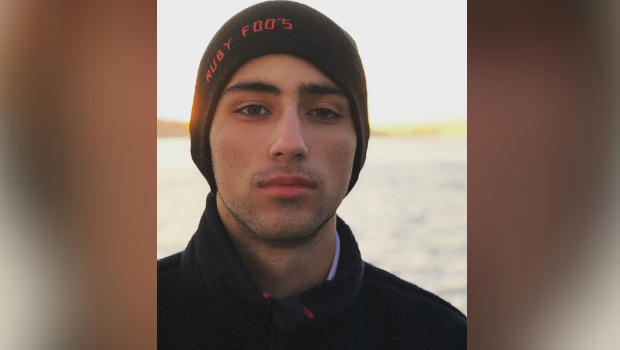 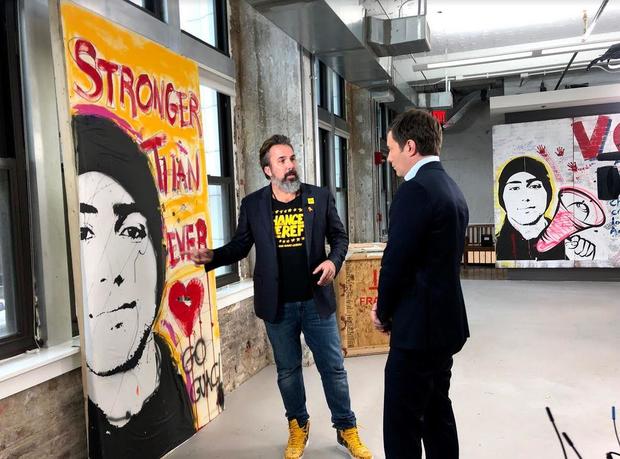