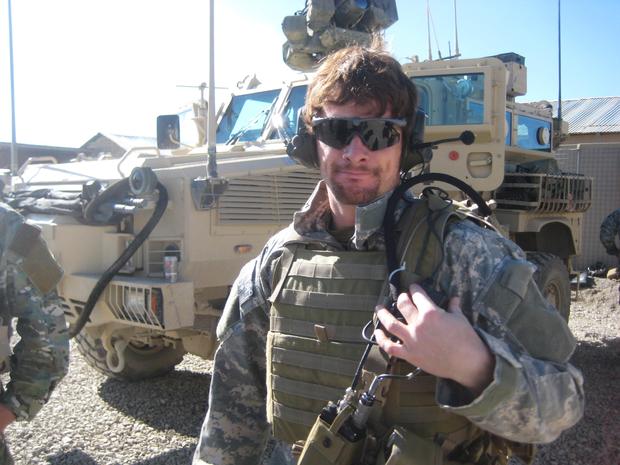 "We all went into this deployment thinking it was gonna be the last one, and he'd come home, and get set up to retire," said his wife Allie Emond.

But on November 27, she heard there'd been an attack.

"It was just a typical morning, trying to get three kids ready. And in the morning chaos, I saw on the news, and I tried to shush the kids for a minute, and I stood there, and I thought, you know, it's like, 'Oh, that's horrible.' But nobody called me, so Eric's OK. So, all right, come on, girls," she said.

Later that afternoon, after she picked up the kids, the doorbell rang.

Eric Emond had been killed by a roadside bomb in Ghazni Province, Afghanistan. He was 39 years old.

"It was later that night, when I had told them, and I just wanted to get it through to them that, 'Daddy's dead. Daddy died. Something really bad happened.' And finally my oldest had looked at me and said, 'He said he was coming home.'"

Allie Emond and her three daughters, ages 7, 4 and 1, were now a Gold Star family. For military spouses and children, it's a distinction they never hope to bear.

For the Emonds, it's also painfully ironic. Back in 2009, Eric suffered a traumatic brain injury after an RPG attack in Afghanistan. While he was recovering, he and others, including his friend Dan Magoon, started an organization called Massachusetts Fallen Heroes to help Gold Star families.

"It angered Eric that those families were forgotten about, you know, when, you know, when all the pomp and circumstance dies down, and the flag is presented, and families go on. And then, a year passes, and it's– it's onto the next story, it's on to the next issue," Magoon said.

For the next eight years, Eric Emond devoted so much of his life to his country and Gold Star families. His death leaves behind a new one. But Magoon said his friend never considered his family might become a Gold Star family.

Massachusetts Fallen Heroes has supported Allie Emond and the girls every step of the way. In May, Eric's name will appear on the country's first memorial for U.S. troops killed in Iraq and Afghanistan, located in his home state, in downtown Boston. Eric helped build it.

"Every choice he made was for other people, was for the betterment of others, whether it be his family, or his country, or the guys he worked with," Emond said. "I was able to meet some people that I've only heard names of, Marines that he served with. And they- – they would say to me, 'He made me the person I am.' And all I could say back was, 'Me too.' He was an incredible person. He couldn't have been a better man. And I guess I just want people to know that."

Find out more about Massachusetts Fallen Heroes and their work with Gold Star families. More of Jeff Glor's interview with Allie Emond will air on "CBS This Morning," Wednesday, Feb. 13. 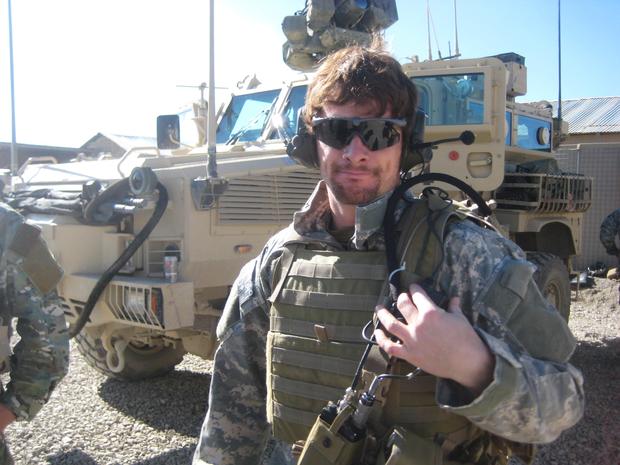 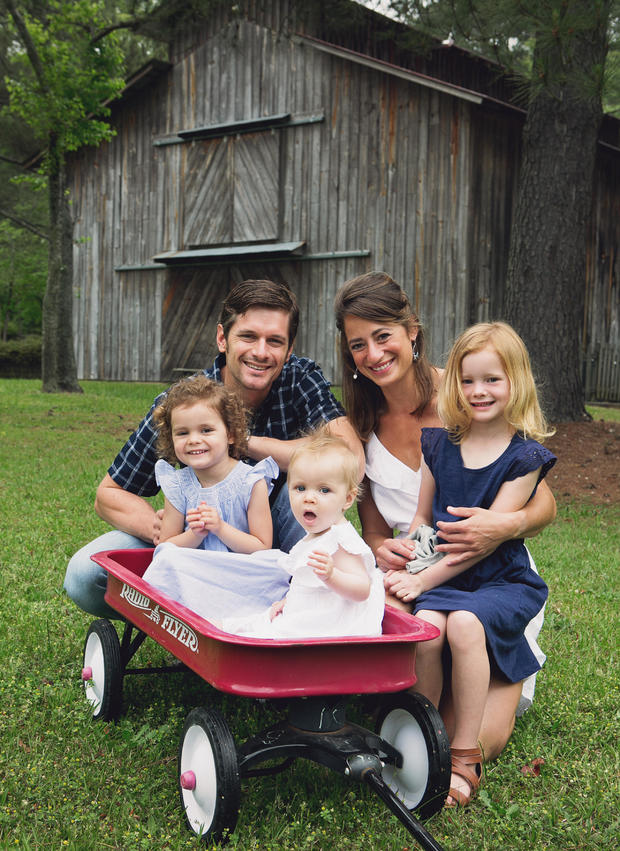