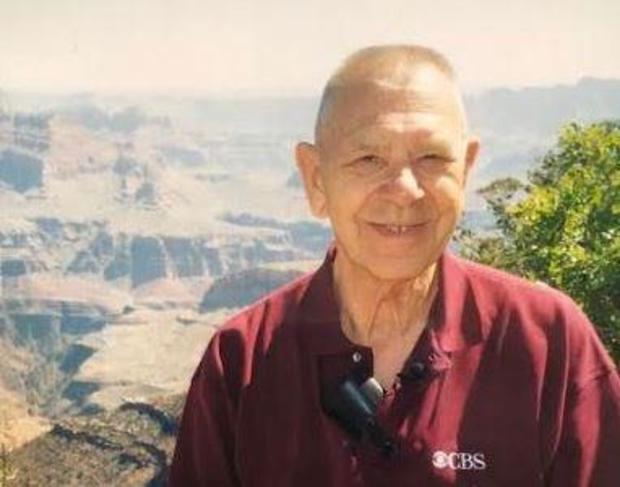 Steve Hartman's father, George Hartman died on January 25 at the age of 92. He was Steve's most recurring character, appearing in many stories over the years.

His was the only story I was literally born to tell. The story of an auto-worker dad who raised three children in total anonymity, until one day his youngest son put a TV control room in his garage and rigged the house with cameras, just to see what the retiree did all day, which wasn't much.

He lived to be 92 and never once answered a cellphone successfully. He had Starbucks one time, a caramel macchiato, with an extra shot of cheapskate.

He never got over the Depression. Even when staring into splendor, he could still spot a way to save money. But at the same time, he never skimped on conversation. He'd talk to anyone, often about the history of gas prices.

My dad was an accidental humorist. He rarely meant to be funny. But he was deliberate with his love, and by far the most selfless man I knew.

His death makes me an orphan. My mom died a few years ago and I can tell you this is a unique kind of emptiness when there's no one left on Earth to love you quite so unconditionally.

The last story I did with my dad was when we had to move him out of his house in Toledo. He had to decide what was worth saving and, in the end, it all came down to faith and family.

A great parent does a lot more than make you wash behind your ears. A great parent is a miracle worker who can mold a helpless blob into a child who feels invincible. And although losing such a parent can feel like Kryptonite, remembering them in all their glory can make your heart fly.

Take a look back at some of the stories Steve shared: 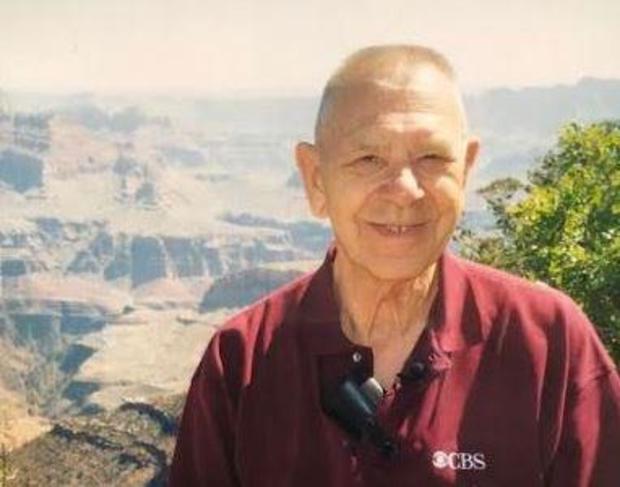