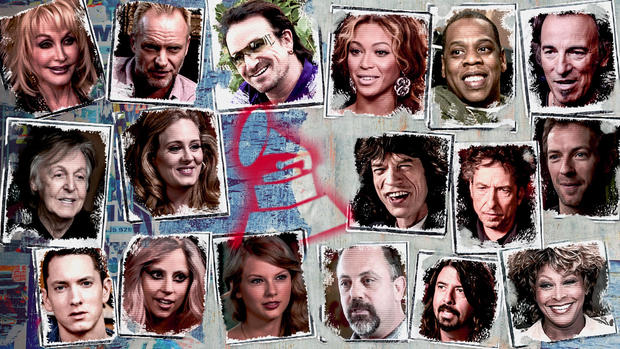 When Grammy winners go on 60 Minutes

Over the years, 60 Minutes has featured dozens of interviews with Grammy winners, performers at the peak of their field talking about music, the creative process, and the trappings of fame. As the Grammy Awards air this Sunday on CBS, 60 Minutes looks back at some of these interviews in the video above.

Adele said she's star-struck by Beyoncé, and Beyoncé explained how she learned to be a seductress. Dolly Parton told Morley Safer that she may look like a woman, but she thinks like a man. "By the time they think that I don't know what's going on, I done got the money and gone," Parton joked.

Jay-Z flowed, Eminem rhymed with orange, and Bruce Springsteen explained why musicians like him keep performing:

"Why would you stop? I mean, you play the music, and grown men cry and women dance. And that's why you do it." 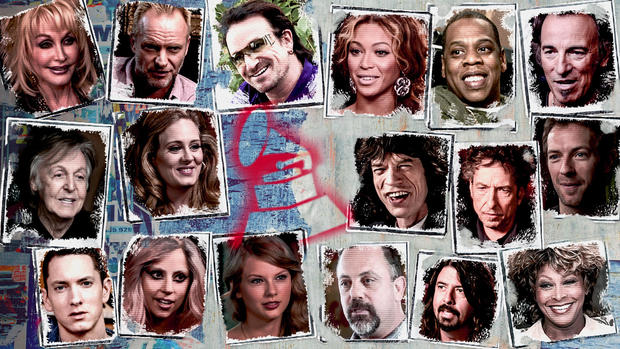