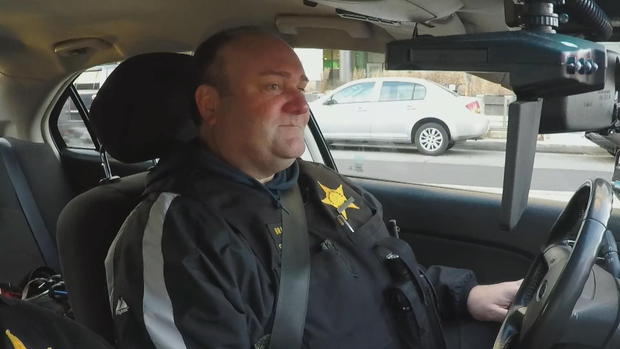 Chicago — Chicago police are investigating an officer's death last Saturday as a possible suicide. If so, that would make six police suicides there since the summer. Blue HELP, which provides mental health resources for police, said officers are twice as likely to die by their own hands than in a confrontation with a criminal.

Every week, Chicago Police Chaplain Rev. Dan Brandt rides deep into the city's most violent neighborhoods, listening to the cops who patrol these streets. What he hears are cries for help.

"These officers see more evil in the course of a 10-hour tour than most anybody sees in a lifetime," Brandt said.

It can't be unseen.

"When an accountant goes home, he can talk to his spouse about the audit that he or she just conducted. But officers don't want to go home and burden their spouse with ugliness, the blood and the guts they've encountered over the last eight or 10 hours," Brandt said.

Nationwide, at least 161 police officers reportedly took their own lives last year and 160 the year before, outpacing the number who died in the line of duty. Five and possibly six in Chicago have died since July. Experts on the subject say stress creates problems at home, relationship issues and worse.

"They've got the tool to do so, to end their own life, right on their hip," Brandt said.

In Chicago, contacts between officers and their families with the CPD's mental health assistance program more than doubled between 2013 and 2017.

Brandt offers a sympathetic ear, kevlar for the spirit. But the need is urgent.

Jeffrey Sacks is a former Chicago officer and stepfather of Dane Smith, an officer who committed suicide on New Year's Day.

"I think there was a lot of straws that broke the camel's back," Sacks said. "Working in one of the roughest neighborhoods in the city of Chicago. I believe he suffered from post-traumatic stress."

It's those neighborhoods where you find Brandt.

"Police officers are a rare breed. They're called to be social workers, and 10-minute marriage counselors and peace-makers and dodgers of bullets," he said.

He knows the wounds can go deep. 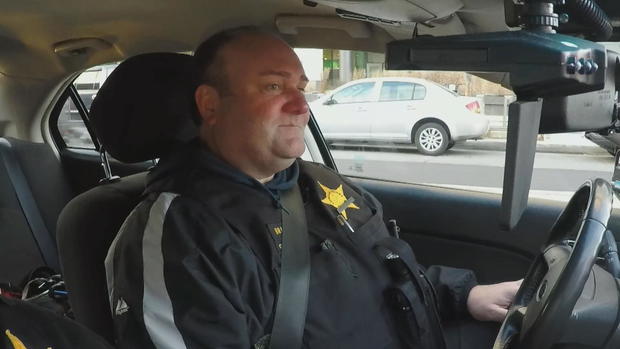