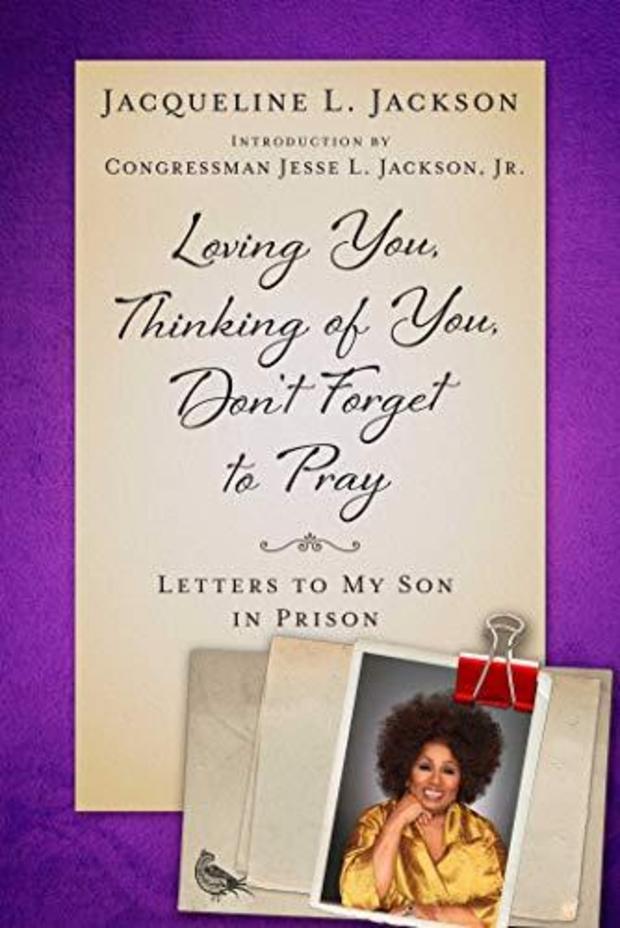 CBS News February 6, 2019, 1:36 PM Jesse Jackson Jr. says his mother's determination pulled him out of a dark place in prison

When Jesse Jackson Jr. was sentenced to 30 months in federal prison for campaign finance fraud in 2013, he said he was "ashamed" and "catatonic."

"My mother was determined not to abandon me. And I saw men in prison who were abandoned, and she was determined to write me every day and pull me out of the very dark place that I found myself in," Jackson said.

Those letters, which Jackson said sustained him, are now compiled in Jacqueline's new book, "Loving You, Thinking of You, Don't Forget to Pray: Letters to My Son in Prison." She wanted to make sure her son knew this would not define his character.

"All parents have high expectations for their children. You don't give birth to trash. Mothers love their children," Jacqueline said. "And there are millions of women who shared the pain and still share the pain that I shared during this experience. And what we are trying to do now is put a dent into recidivism. Seventy-two percent of young men and women who are incarcerated return. And we don't want that to happen." 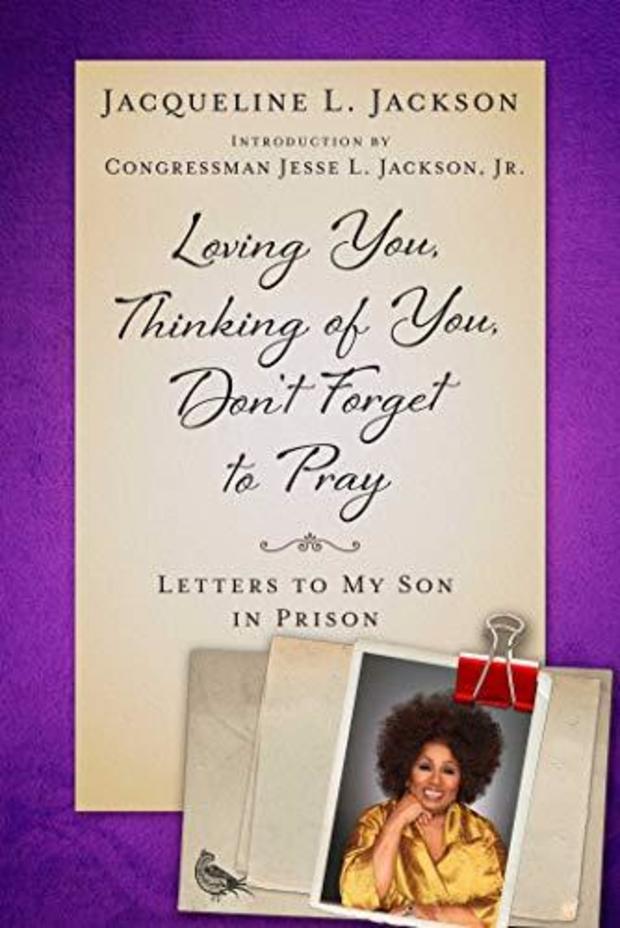