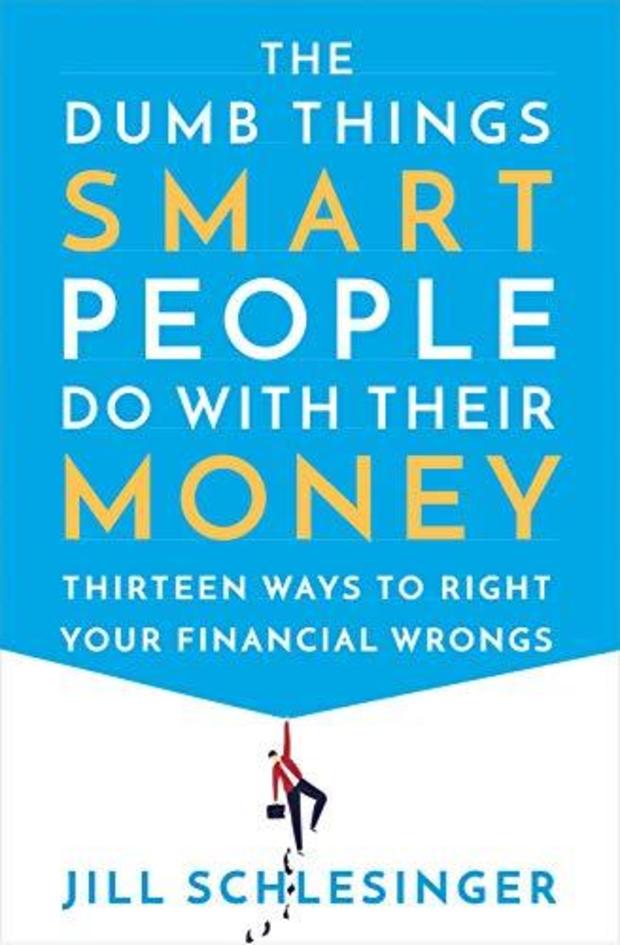 If you agonize about money, you're not alone. Nearly 7 out of 10 Americans said finances are a "significant" source of stress, according to John Hancock Research. But a new book by CBS News business analyst and certified financial planner Jill Schlesinger may provide some solutions.

In "The Dumb Things Smart People Do with Their Money: 13 Ways to Right Your Financial Wrongs," Schlesinger provides practical advice that will help you become more financially savvy. For example, don't think of money as more important than it really is, especially when fear and greed play into your emotions.

"What we have found in looking at a lot of research is that people are pretty happy when they have a certain amount of money, when they can pay their bills and they've got a house they can afford. And when we go beyond that money, you don't get much happier," Schlesinger said. "And so all of these money issues we've seen crop up can really be explained by our emotions. Specifically, fear and greed. Boy, they are just so important! And they have big pulls. The problem is, when you fall prey to those emotions, you can make really bad decisions for yourself."

Schlesinger also gave the example of taking on too much college debt for your children.

"The big problem around college is we know our kids have to get educated. And the problem that we now see is that parents are taking that to the extreme. They're putting their kids before themselves. They're making very bad decisions about their own retirement and pulling money out, borrowing money, not funding when they should be," Schlesinger said Tuesday on "CBS This Morning." "So the real issue here is, you've got to have tough conversations with your kids early on. Explain what the family can afford. Make your choices wisely. And have the kids be part of the conversation about how we're going to finance this. This is a family decision."

Schlesinger also encouraged people to reconsider the notion of the American dream: buying a home versus renting.

"In so many cases, renting is more affordable. So you've got to run the numbers and say, hey, does rent make more sense? Does buying make more sense?" she said. She suggested re-framing the concept. "Instead of saying I'm throwing money out the window, say I'm buying opportunity. Because renting gives you so much more flexibility. And that's why I want people to reconsider it."

Here are some common mistakes that smart people make with their money, according to Schlesinger:

Dumb Thing #1: You buy financial products that you don't understand. Whether you're tempted to buy gold, a reverse mortgage or a hedge fund, take a time out and ask questions.

Dumb Thing #2: You take financial advice from the wrong people. Learn how to drop the other F-bomb… FIDUCIARY.

Dumb Thing #3: You make money more important than it is. Pay attention to it, respect it, but don't let your attachment to it control your decision-making.

Dumb Thing #4: You take on too much college debt. An education is important, but don't overestimate the value of a high-priced school.

Dumb Thing #5: You buy a house when you should rent. Not even a once-in-a-generation housing crisis has cured us of our love of home ownership.

Dumb Thing #6: You take on too much risk. Hey, big shot, maybe you don't need to take the big plunge.

Dumb Thing #7: You fail to protect your identity: I know that you understand the threat, but why aren't you doing anything about it?

Dumb Thing #8: You indulge yourself too much during your early retirement years. Sure you know how to be a smart retirement saver, but will you be a smart spender?

Dumb Thing #9: You saddle your kids with your own money issues. It's a more loaded topic than sex — and it can ricochet in subtle ways down the generations.

Dumb Thing #10: You don't plan for the care of your aging parents. Just because it's a difficult topic, doesn't mean you can ignore it!

Dumb Thing #11: You buy the wrong kinds of insurance, or none at all. Yes, it's boring, complicated and thankless — it's also a critical component of your financial life.

Dumb Thing #12: You don't have a will. Do you really want to be known as the most stubborn, selfish member of your family?

Dumb Thing #13: You try to "time" the market. Nobody is smarter than the market — nobody! 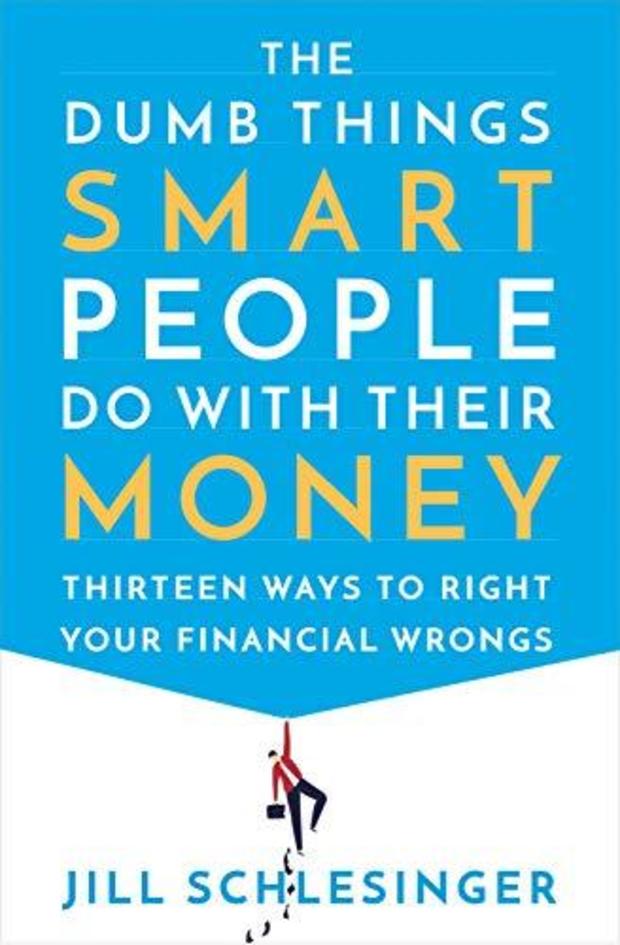 Tom Brady says he's retiring from the NFL “for good”

Biden and McCarthy set to meet amid debt limit standoff