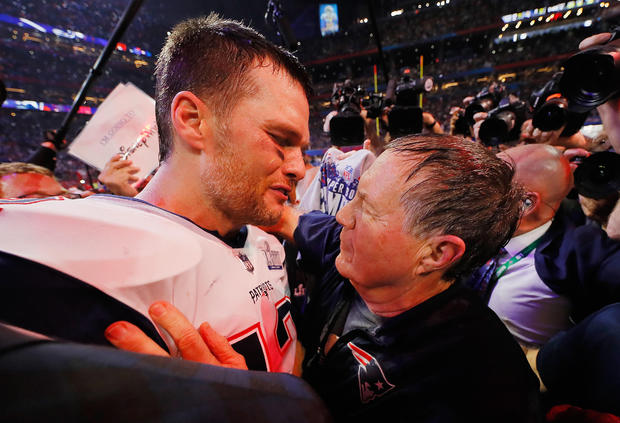 Motivating the team all season were critics' complaints they were over the hill. But on Sunday, Jared Goff, the 24-year-old Rams quarterback, looked lost. Brady won his first Super Bowl in 2001 when Goff was 7. Rams coach Sean McVay, a 33-year-old prodigy, was schooled by Bill Belichick, a grandpa twice his age.

"There is no other way to say it. I got out-coached," McVeigh said.

"Everything about last night pointed back to the importance of age and wisdom," said William Rhoden, a sports writer for the website The Undefeated. "A guy like Brady probably personifies it, you are able to perform better as you get older. There's nothing that you can do and throw at him that he hasn't seen and Belichick hasn't seen."

Some football fans may hate on the Patriots, but as the NFL's elders, they should be respected. 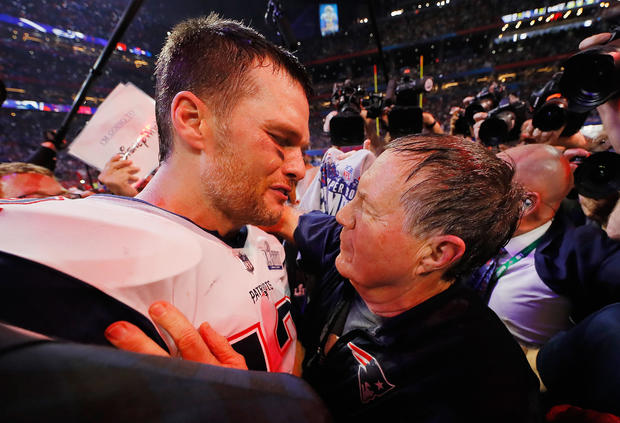