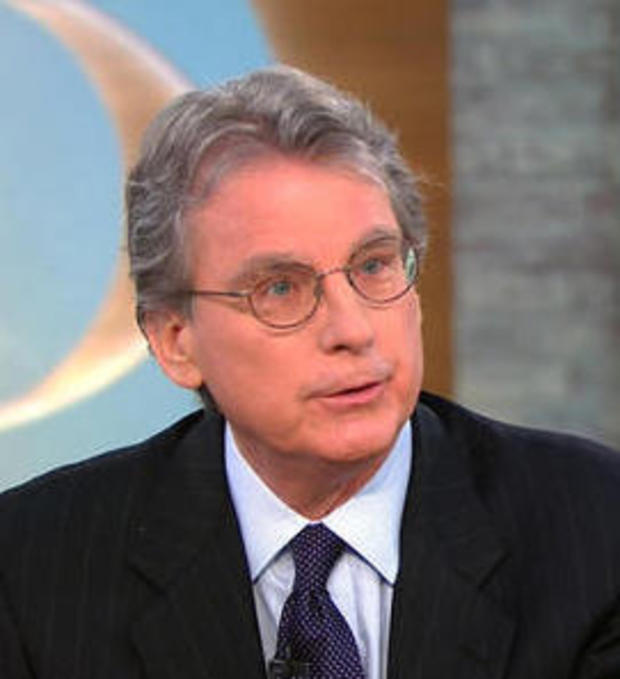 One of Facebook's early investors is urging users to wake up to what he calls the dark side of social media. Longtime tech investor Roger McNamee, who advised Facebook founder Mark Zuckerberg in the early years of the company, now argues that Facebook is a threat to democracy, to public health, and to users' privacy.

In his new book, "Zucked: Waking Up to the Facebook Catastrophe" (Penguin), McNamee writes about how he became convinced that Facebook is "terrible for America and needed to change or be changed."

Appearing on "CBS This Morning" Monday, McNamee said Facebook and other internet giants like Google, have created products "that essentially prey on the weakest elements of our psychology to create, first, habits, and then addictions. And then they didn't take the steps to safeguard us from what bad actors could do." The next generation of technology, he says, will only make the danger much greater.

McNamee credits Facebook's success at creating a revolutionary social media platform, a boon for advertisers, as the heart of the problem. "There's never been anything like it for advertisers. They have essentially everybody on there, and they give you the ability to target very specifically. The same things that allowed the Russians to interfere in the Brexit referendum in the U.K., and our elections, also allow advertisers to reach exactly the people they want to reach. When I want to sell my book, I advertise on Facebook and Instagram, because they are the place to reach people. … Everybody is there, and we're vulnerable when we're on those platforms," he said.

"So, I'm not surprised that the business is great. But that's not the argument I want to have. I just want a conversation about the future of our children. We just saw twice last week Facebook was accused, in one case successfully in legal challenge, with respect to essentially taking advantage of minors with in one case credit card charges related to games, and in other case a product that spied on all their usage."

In a statement to CBS News, Facebook said, "We take criticism seriously. Over the past two years we've fundamentally changed how we operate to better protect the safety and security of people using Facebook. The reality is Roger McNamee hasn't been involved with Facebook for a decade."

McNamee challenged Facebook's assertion that it has responded to notice of problems or of bad actors on the platform, saying there have been cases where Facebook has been called out and did not change.

"One of the most basic ones was the Department of Housing and Urban Development cited Facebook for advertising tools that allowed discrimination in violation of the Fair Housing Act," he said. "Facebook claimed that they'd fixed the product, and then Pro Publica did a series of studies that showed they had not done so.

"So, this is in fact a repeated problem. There's been one great author, Zeynep Tufekci at the University of North Carolina, who characterizes Facebook as 'a 15-year apology tour,' because their strategy is to maintain a black box where we can't really inspect what's going on, and then just apologize and promise to do better.

"And my point here is that these products are so important that we need to have these investigations. Keep in mind: They have political power that dominates in this country and around the world. They're not elected, and the whole point of 'Zucked' is to give you, as a voter and a citizen of the United States of America, an opportunity to understand the questions and the issues."

"Zucked: Waking Up to the Facebook Catastrophe" by Roger McNamee (Penguin), in hardcover, eBook and audio formats, is available via Amazon. 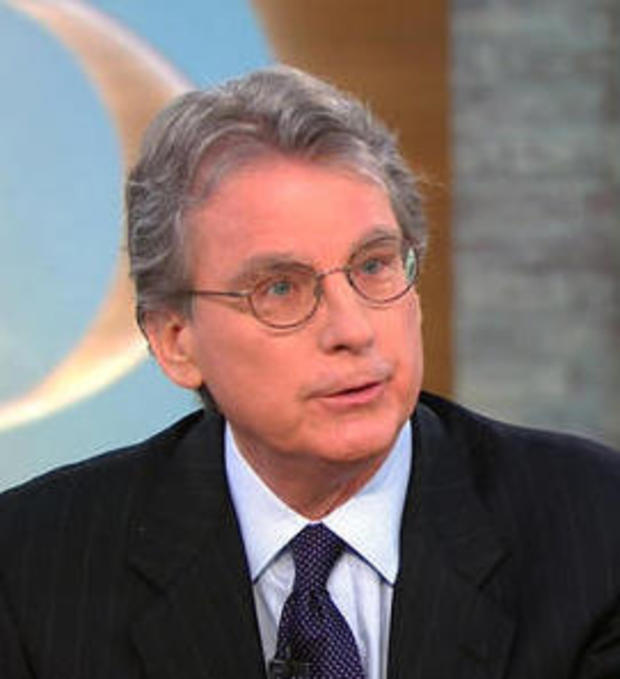 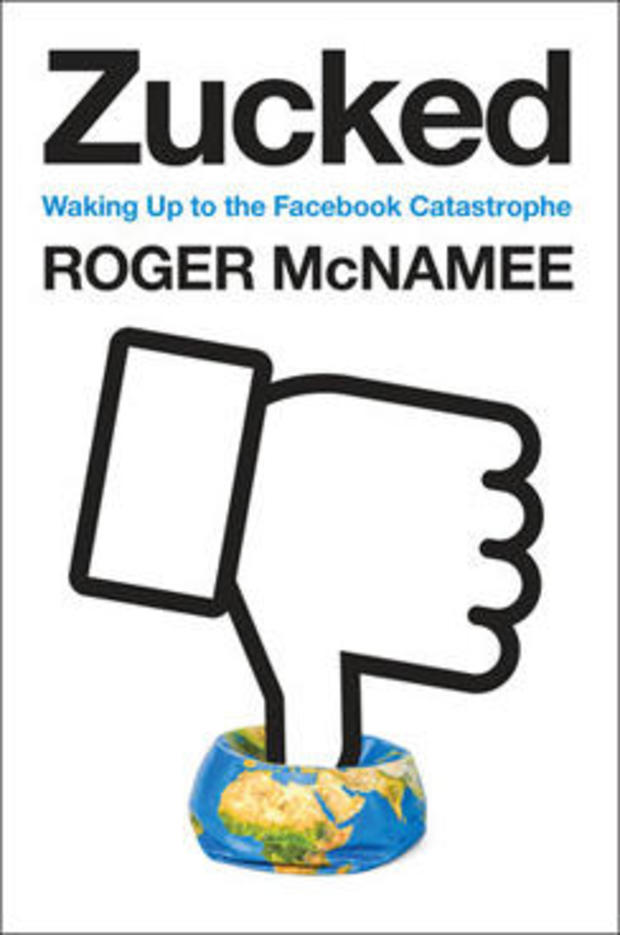