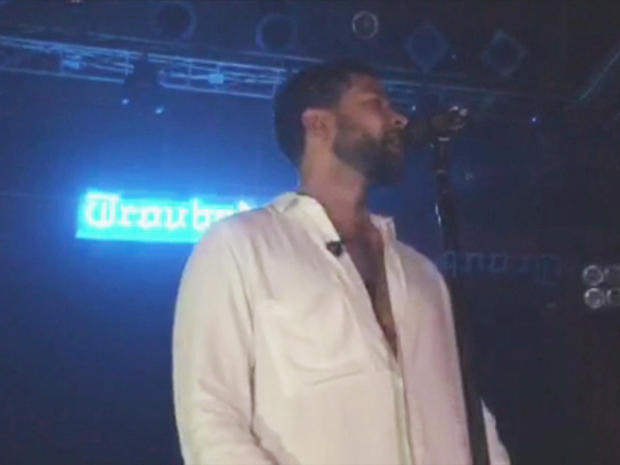 Singer and actor Jussie Smollett thanked fans for their support in his first public appearance since he says he was attacked. The "Empire" star returned to the stage Saturday for the first time since last week's incident, at a Los Angeles performance.

He offered a defiant message: Fighting back against the men he says attacked him. "I'm going to stand strong with y'all," he told the audience.

"I was bruised, but my ribs were not cracked, they were not broken," he said.

On Tuesday morning he told officers two men beat him, splashed him with a chemical substance and put a noose around his neck, in an attack near his Chicago apartment. He later said they were yelling, "This is MAGA country" – a reference to President Trump's campaign slogan.

Police are investigating last Tuesday's incident in Chicago as a possible hate crime.

Over the weekend, police gathered new surveillance video from the apartment building where Smollett lives, a nearby hotel, and traffic cameras in the area. So far, police say they've spotted two men in the vicinity where the attack was reported, but have not found video of the incident.

"Regardless of what anyone else says, I will only stand for love," he said. 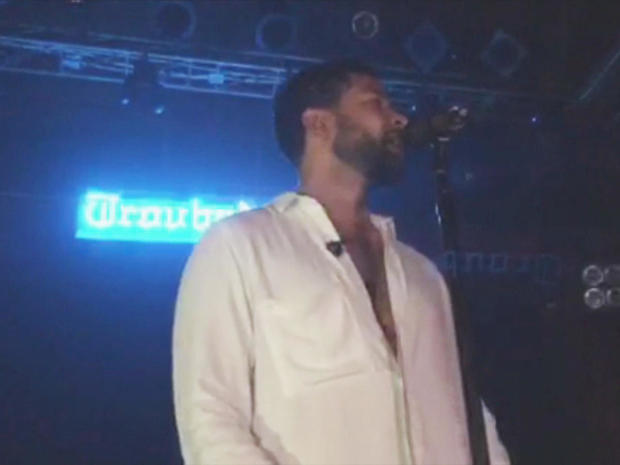