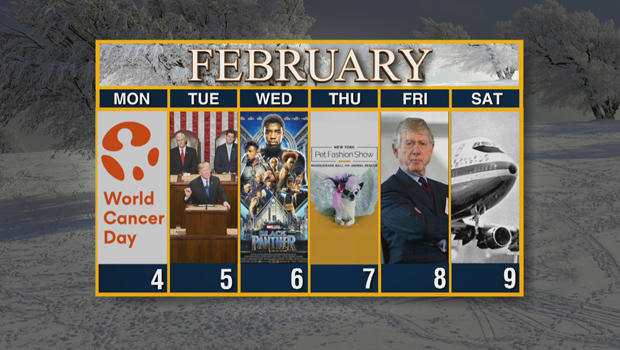 Monday is World Cancer Day, dedicated to raising awareness and making the fight against cancer a global priority.

Tuesday brings President Trump's State of the Union address to a joint session of Congress, delayed one week by the partial government shutdown.

Wednesday is the day for the African-American Film Critics Association Awards ceremony, including honors for the movie "Black Panther" as Best Picture.

To watch a trailer for "Black Panther" click on the video player below.

And Saturday marks the 50th anniversary of the very first test flight of the jumbo-sized Boeing 747 airliner. 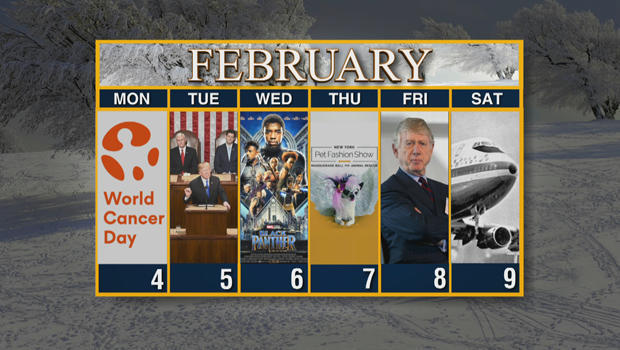 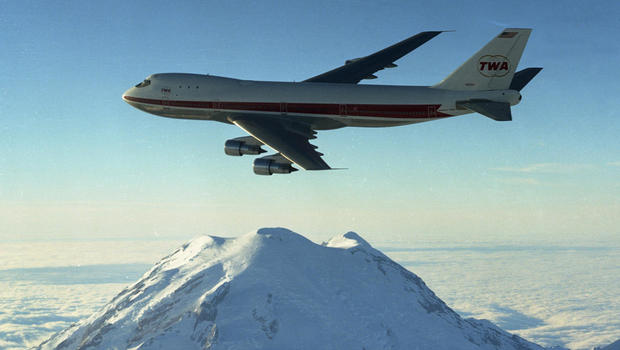 This week on “Sunday Morning” (September 20)

“A Climate In Crisis” explores wildfires, hurricanes and the science behind...