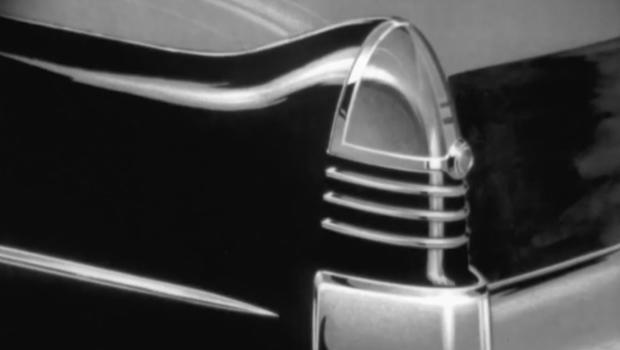 On February 3, 1948, 71 years ago today, Cadillac is said to have produced its very first car featuring the tail fin. It would be the most controversial automotive styling note of all time.

Inspired by the twin tails of the World War II P-38 fighter plane, those first Cadillac fins were little more than bumps with tail lights.

A sort of tail fin "arms race" raged, led by General Motors and Chrysler. Tail fins grew ever bigger and glitzier, peaking, as it were, with the 1959 Cadillac, featuring oversized space-age fins that even Flash Gordon might have thought excessive.

Not that those be-chromed and be-finned behemoths of the '50s are entirely forgotten. In fact, just a few years ago, Cadillac paid itself an homage of sorts in a TV ad featuring its most up-to-date model, leaving its predecessor behind.

In effect, saying to the tail fin, finis! 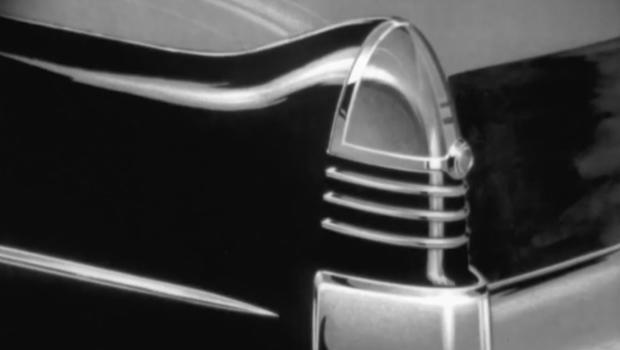 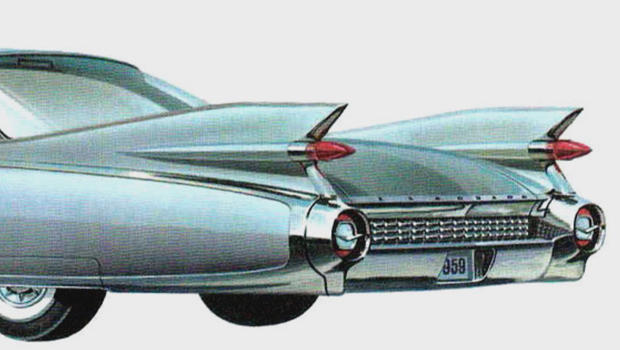 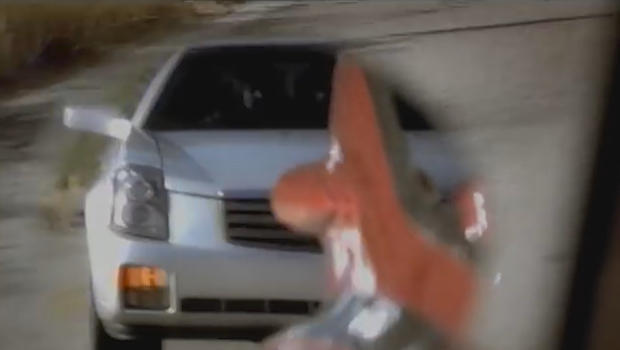 Trump says he may not OK stricter FDA standards for vaccine...