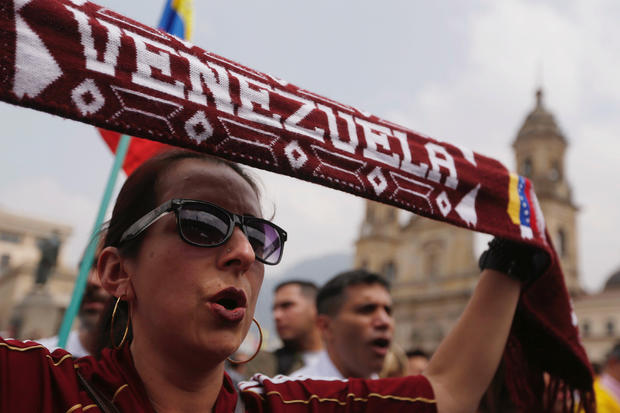 Venezuela opposition leader Juan Guaidó is urging demonstrators to stay in the streets. The self-proclaimed interim president spoke to tens of thousands of supporters today who are demanding Nicolas Maduro step down from power.

It was an upbeat crowd, with a common purpose.

Rich and poor — young and old — all these Venezuelans are telling President Nicholas Maduro the same thing: It's long past time to go.

The anti-Maduro opposition believes Saturday may be a turning point and there's no doubt a crowd like this, with thousands of voices united, will pack a punch. But it alone won't be enough to force Maduro from power.

For the moment, the army appears to be publicly backing Maduro, though the first high-profile defection came in a video post Saturday morning. Air force general Yanez Rodriguez said he's backing Guaidó, and claimed that 90 percent of the armed forces have lost faith in Maduro.

Maduro still has supporters, and they staged a counter demonstration Saturday in Caracas, but a new poll said they're in the minority.

After years of economic decay, corruption and violence, the poll showed 82 percent of Venezuelans want Maduro to quit.

If – and it's still a big if – he does, the 37-year-old lawmaker Juan Guaidó will succeed him. The U.S. already recognizes him as interim president – and Guaidó on Saturday told the huge opposition crowd to keep the pressure on by staying in the streets. 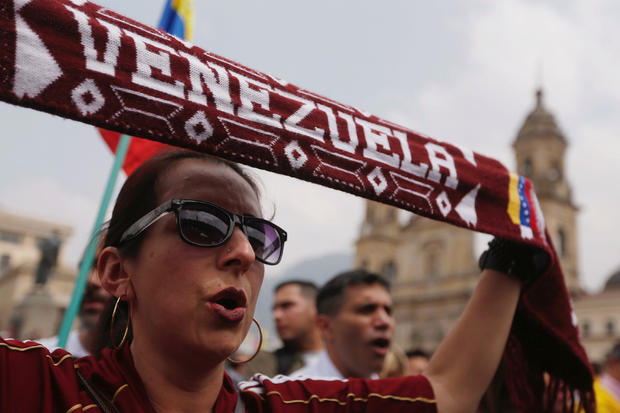 Sweden and the rise of the “super nationalistic” right