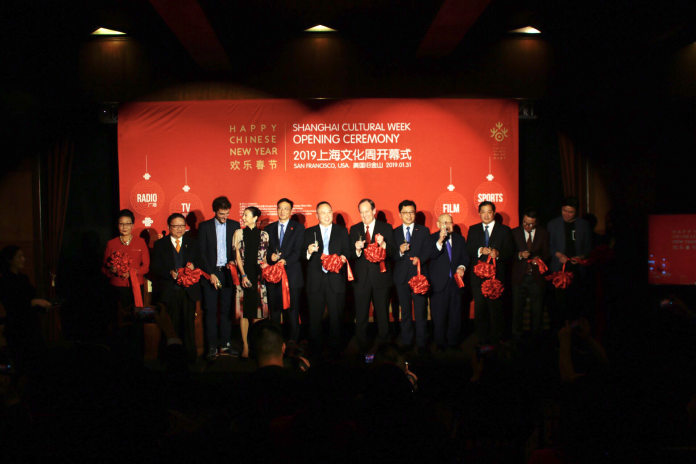 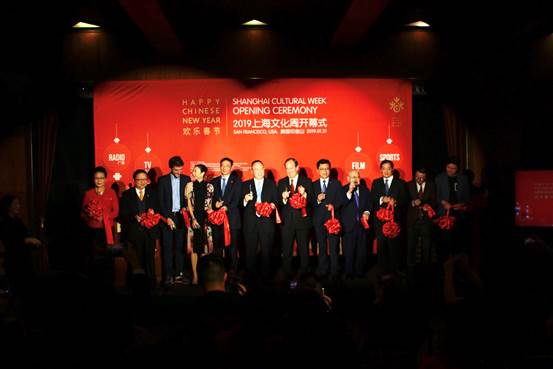 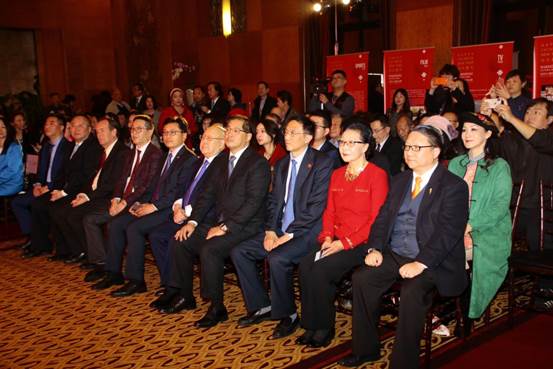 The Deputy Consul General of Consulate-General of P.R.C. in San Francisco, Mr. Ren Faqiang began the ceremony with opening remarks on the strong relationship between Shanghai and San Francisco as well as his hopes for continued progress between the U.S. and China. Mark Chandler, the director in San Francisco Mayor’s office of International Trade and Commerce followed with the importance of the cities now having hundreds of connections through their sister relationship status. Chandler noted that every mayor of San Francisco has visited Shanghai during their time in office since the sister city relationship was established. 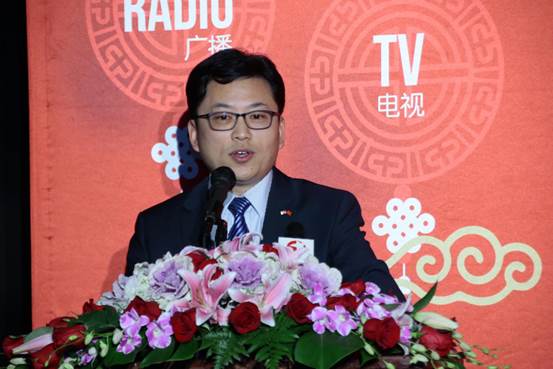 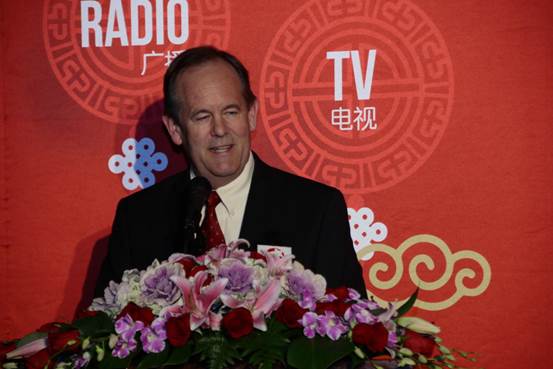 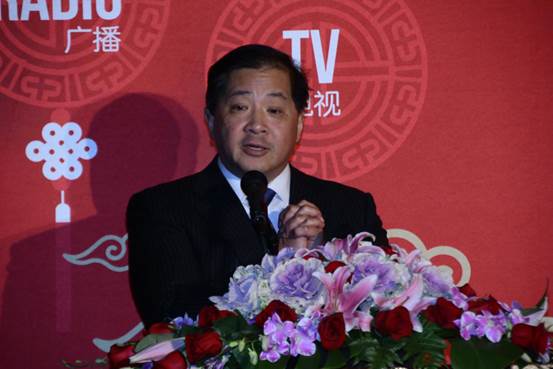 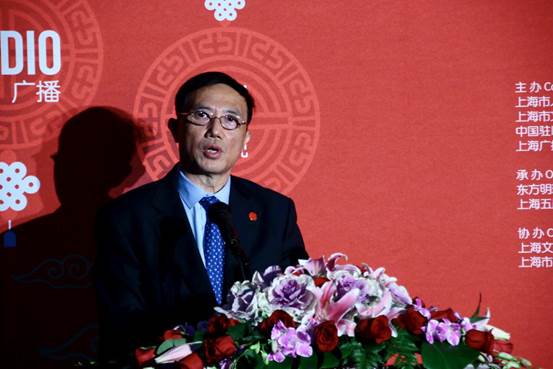 With showcasing the Great Shanghai, through performing arts and visual arts during this week they gave a preview of events that will come throughout the week. A clip was introduced by Teng Junjie, Chairman of the Supervisory Board of Shanghai Media Group, shown to all guests in attendance from featuring the beautiful Shanghai city and performers. SMG will broadcast 5 radio programs. from January 31 till February 4. The programs will include interviews of famous musicians interviews, pieces of Peking Opera, Shanghai Opera, Shaoxing Opera, burlesque, and Suzhou Pingtan. The goal of these programs is to help San Francisco residence who are not familiar with Shanghai culture learn through this form of art. 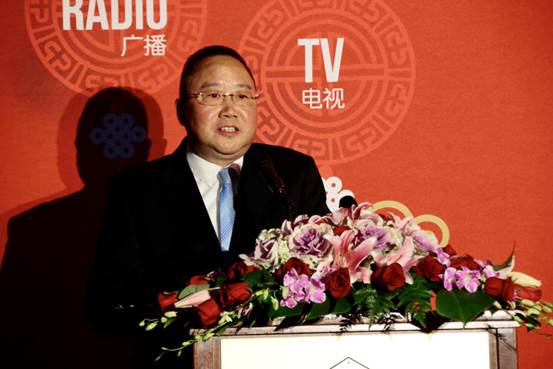 Teng Junjie, Chairman of the Supervisory
Board of Shanghai Media Group

Shang Changrong, the Honor Chairman of Chinese Dramatists Association, and a Peking Opera master, spoke at the event and hoped that all guests in attendance would have the opportunity to see his film, “Cao Cao and Yang Xiu” that will be screened at AMC Van Ness 14 with 3D Dolby Atmos technology. 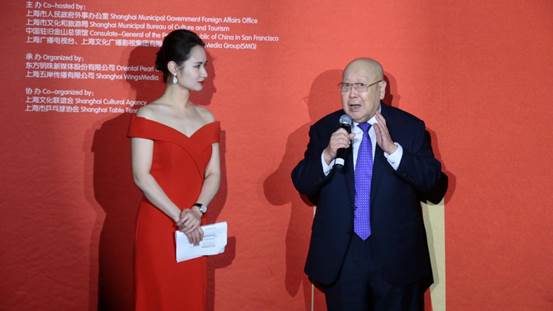 Two live performances took place at the event with Xia Yunhui, a gifted violinist and Peng-peng Gong, a famed composer and pianist in the Shanghai Philharmonic Orchestra. The audience was in awe of with the beauty of the music. 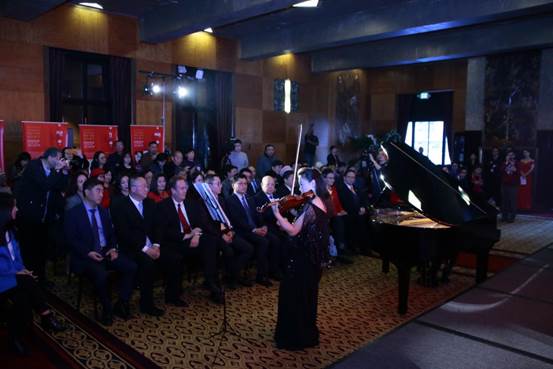 Xia Yunhui, a gifted violinist and
Peng-peng Gong, a famed composer and pianist in the Shanghai Philharmonic
Orchestra

The root of friendship and respect between leaders of San Francisco and leaders of Shanghai was highlighted throughout the event by all guests in attendance. There are plans being worked on already for the 40th anniversary of the sister cities relationship that will take place next year. 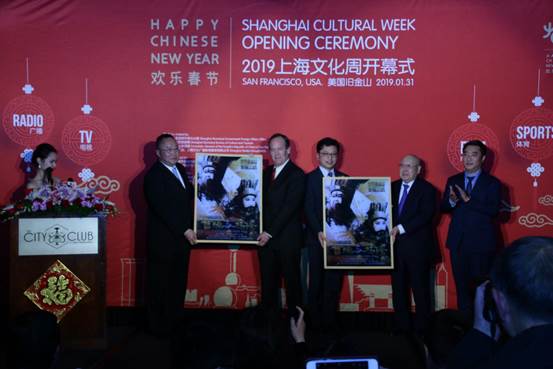 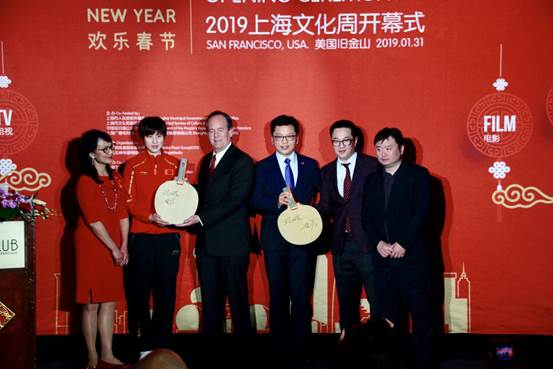 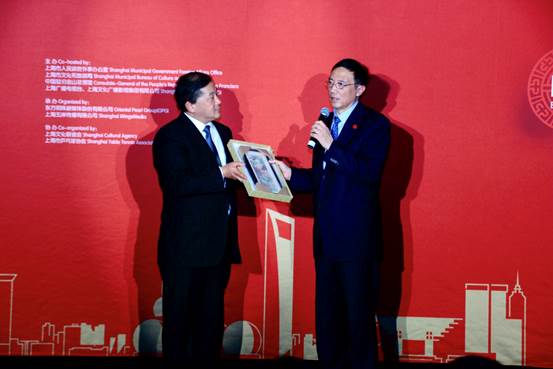 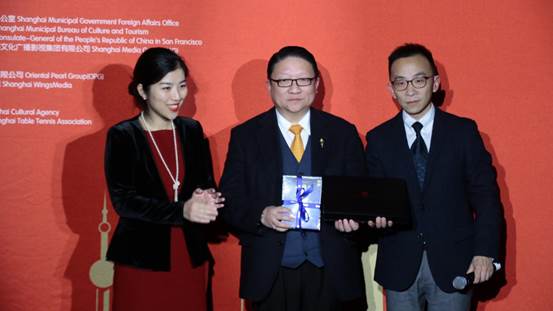 A look at the new AP curriculum for African American Studies

No evidence of mass shooting plan after weapons seized from L.A....