Tech companies and nearly half a dozen U.S. states are clashing with the Trump administration in federal court over the repeal of net neutrality, a set of rules aimed at preventing big internet providers from discriminating against certain technology and services.

The faceoff comes in a federal appeals court hearing Friday. The companies, including Mozilla and Vimeo, want the judges to restore the net neutrality regime. It was set in 2015 during the Obama administration and repealed in December 2017 under a regulator appointed by President Donald Trump.

In June, the Federal Communications Commission put into effect a new rule called "Restoring Internet Freedom," which replaces net neutrality, the regulation that ensured internet service providers like Comcast and Verizon treat all websites and content equally. That meant broadband providers couldn't block or slow websites of their choosing, or boost prices for Netflix or other services to reach viewers faster.

"More than a year after the repeal of net neutrality people are still outraged and paying close attention," said Evan Greer, deputy director of the pro-net neutrality advocacy group Fight for the Future, in a statement. "Internet activists are continuing to fight in the courts, in Congress and in the states."

Administration lawyers are arguing to keep net neutrality repealed. The providers, including AT&T, Verizon and Comcast, say they should be able to control the pipes they built and own. 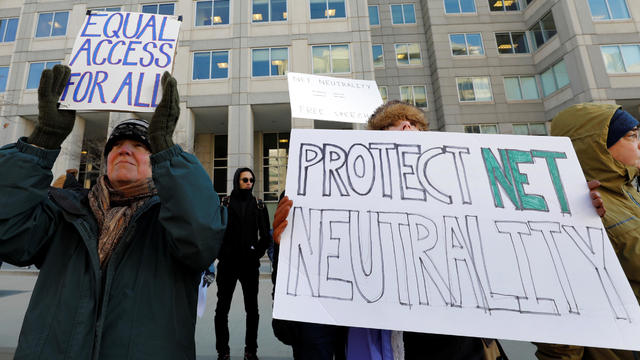 The court faceoff is aimed at restoring net neutrality, or the rule that internet providers treat all content equally 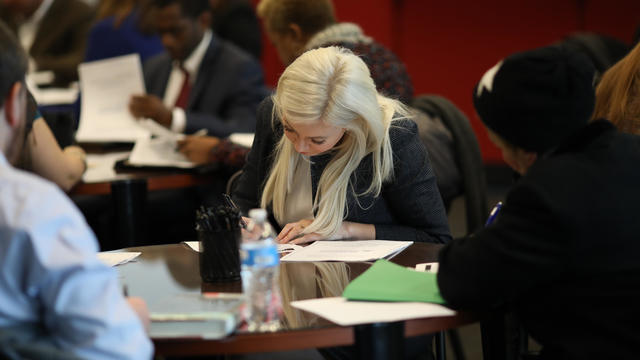 Businesses hired robustly in January, even as unemployment ticked up to 4 percent from the partial shutdown 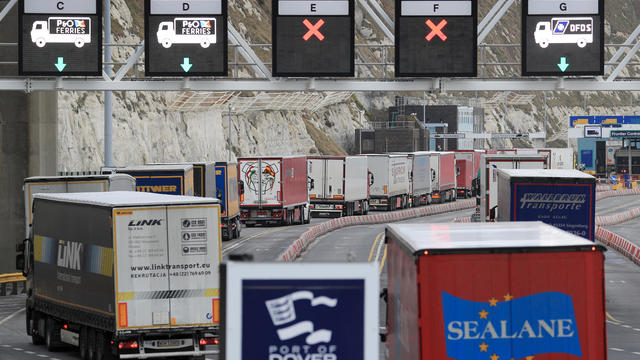 A survey of 1,200 smaller firm bosses finds a 3rd could leave as fears mount over the impact of an increasingly likely "no-deal" divorce 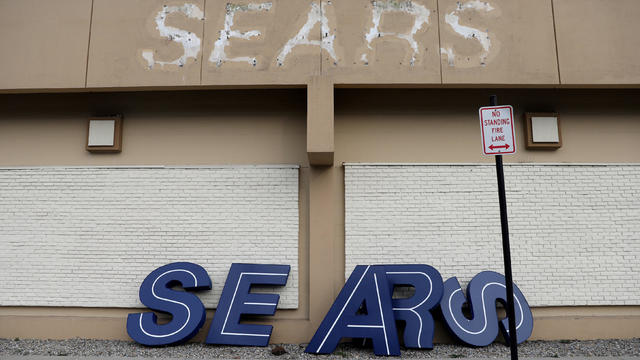 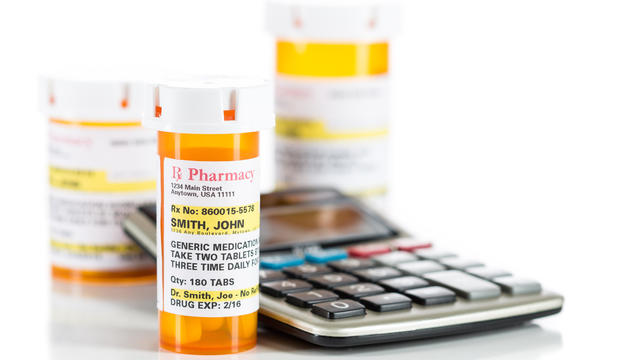 Saturday Sessions: The Lumineers perform “Life In The City”

Many airlines use 737 Max, raising stakes for Boeing