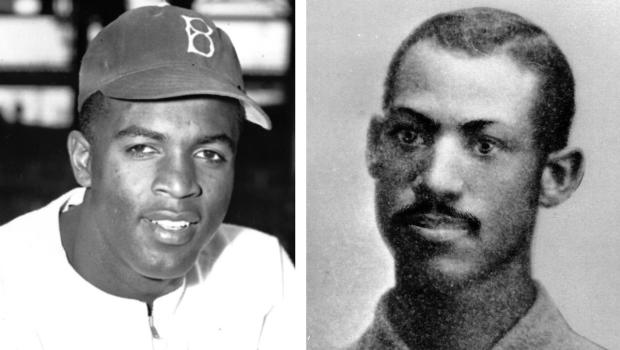 Just outside the Toledo Mud Hens minor league ballpark stands an Ohio state historical marker honoring the first African-American major league ballplayer. And no, it is not for Jackie Robinson.

"You've got to rewind a few decades, from 1947 back to 1884, actually," said Rob Wiercinski, who manages communications for the local team, as he showed Mo Rocca around what is now considered Moses Fleetwood Walker Square. The area is dedicated to the African-American catcher who made history when the Toledo Blue Stockings briefly joined the majors in 1884.

Mo Rocca explores Walker's little-known story and how his participation in the game led to the color barrier that Robinson eventually broke, when he played for the Brooklyn Dodgers beginning in 1947, in this week's episode of Rocca's podcast, "Mobituaries."

A little over 100 years before Parks took a stand by sitting on a Montgomery, Ala., bus, Jennings, a young African-American schoolteacher, struck her own blow for justice after she was forcibly thrown off a segregated streetcar in lower Manhattan. Jennings teamed up with a future president of the United States to sue the rail company, paving the way for integrated transportation in New York.

"She's bold in a variety of ways," said Leslie Alexander, associate professor at the University of Oregon and author of a book about the African-American experience in New York. "In the 19th century, the idea of women of any race being involved, in an outspoken way, in political matters of any kind was extremely controversial. So, for her to take a stand in the way that she did, and then allow her story and her name to be associated with this very public case, was a huge deal."

For years Jennings was celebrated for her activism, but her mark on history has largely been erased.

And then there is the woman who ruled Hollywood before pictures even had sound. Lois Weber was the first American woman to direct a feature-length film, a 1914 production of Shakespeare's "The Merchant of Venice." An innovative visual storyteller whose films tackled social issues, Weber was also one of the most respected and highest-paid filmmakers in the industry.

In fact, Weber was not an anomaly; it turns out several women found success behind the screen in the early days of motion pictures. But in a short time, they practically disappeared.

As film historian and Weber biographer Shelley Stamp told Rocca, female directors seeking to direct big-budgets films today are often told, "'Well, it's never been done before; you're going to have to reinvent the wheel.' These arguments were won 100 years ago, and yet we're still fighting about them, because we've forgotten."

For the full story on all of these remarkable trailblazers and why they should be remembered, listen to this week's episode of "Mobituaries."

You can also download the episode on Apple Podcasts, Google Play, Megaphone, Stitcher, or Spotify. New episodes are available every Thursday. 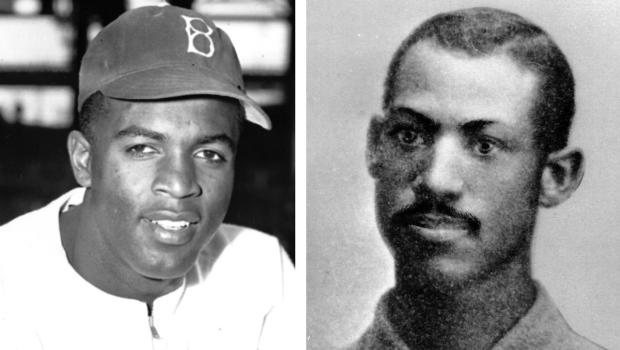 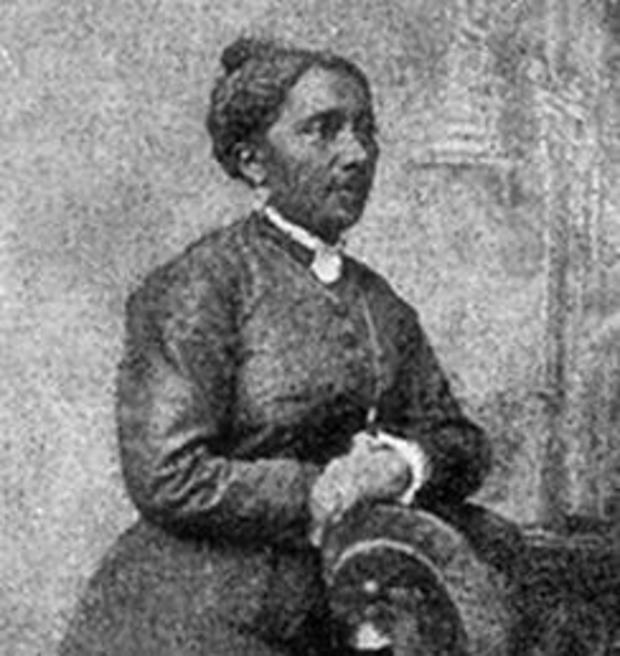 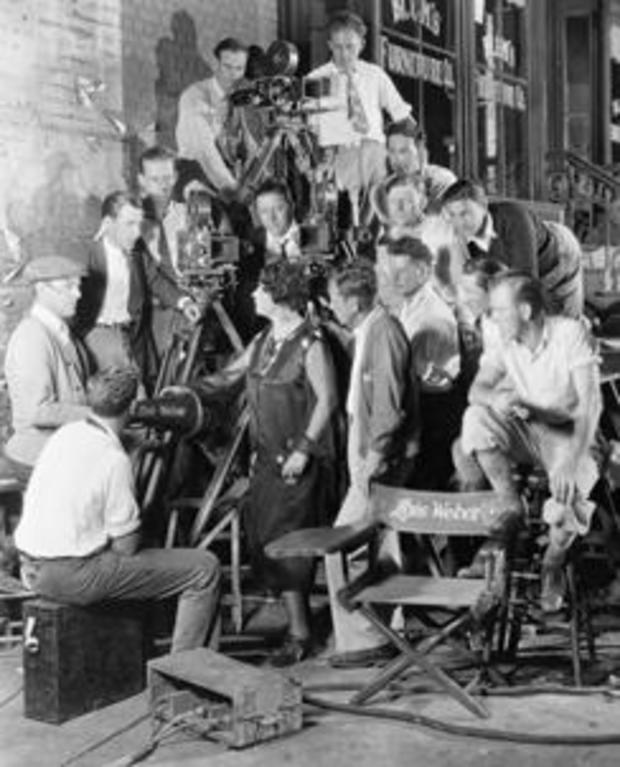 Remembering RBG, a woman who lived a life defying expectations

More than 163,000 businesses on Yelp have closed since March

The world is failing to save species and ecosystems, UN warns